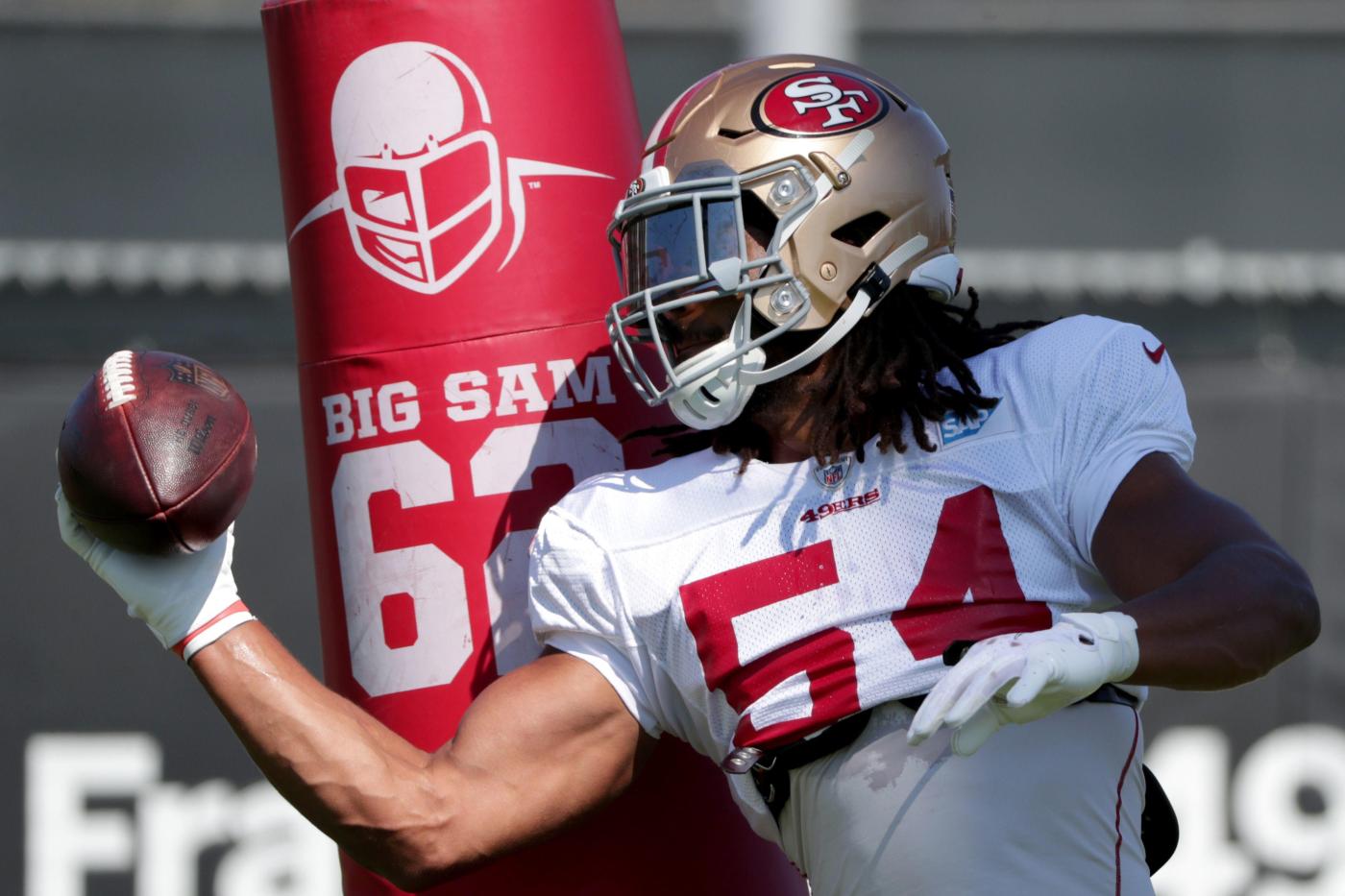 With young quarterbacks being pushed into action seemingly faster every season, it’s notable that no NFL team will start a rookie at the position in Week 1 for the first time in 15 years.

This has everything to do with the evaluation of the most recent crop of passers and nothing to do with a shift in thinking for when it’s best to throw young players into the fire at the game’s most important position.

The ballyhooed quarterback class of 2021, which featured quarterbacks selected with the first three picks and five of the first 15, will be on nearly full display. The only one that will not start is Zach Wilson, the No. 2 pick by the New York Jets a year ago, because he’s sidelined by a minor knee injury.

But significant questions are lingering: Is any quarterback from 2021 prepared to take a jump forward like Lamar Jackson did in 2019 when he won MVP in his second season? Can any passer from the class galvanize a franchise like Josh Allen did in Buffalo?

Jackson and Allen were two of five quarterbacks taken in the first round in 2018. Before 2021, the only other times that occurred in the post-merger era was in 1999, when five quarterbacks went in the first 12 picks with the Chicago Bears getting Cade McNown at No. 12, and in 1983 when a record six quarterbacks were chosen in Round 1. The 1983 draft remains the gold standard for quarterbacks with John Elway, Jim Kelly and Dan Marino all reaching the Pro Football Hall of Fame.

Last year’s class was largely disappointing. A case can be made the most impressive 2021 rookie quarterback was Davis Mills of the Houston Texans, who made 11 starts as a third-round pick. Dig into the numbers and Mills was better in some ways than Mac Jones, who went 10-7 as a starter for the New England Patriots.

There is feel-good energy about Fields at Halas Hall for the commitment he has made to improving in a new system and the changes made to his footwork and pocket presence. There is a similar storyline for all of the above teams with each quarterback.

Lance will be a fascinating study this season. Did the decision to have him learn under Garoppolo pay off? It raises the age-old question of nature vs. nurture and with Garoppolo, possessing a newly reworked contract, as a backup there will be questions about San Francisco’s commitment to the quarterback the franchise mortgaged so much for to acquire.

The Bears didn’t draft Fields to fix last season, either. A previous regime drafted him with the idea he could be the organization’s long-sought answer at the position. Now, general manager Ryan Poles, coach Matt Eberflus and offensive coordinator Luke Getsy are charged with finding answers to questions left open at the end of 2021.

Optimism for Fields has been elevated since the end of preseason when he led three touchdown drives in the first half at Cleveland. Exhibition football doesn’t count, and when the regular season kicks off it’s almost as if it didn’t happen.

But what Fields showed was improved patience and a greater understanding of how he fit in the design of the offense. When he reached the top of his drop, the ball was out. He still made second reaction plays, such as the touchdown pass to tight end Cole Kmet, getting outside of the pocket but doing so to buy time to locate a receiver downfield and not to just run.

That’s always going to be a huge part of his game, the part that leads to highlight plays. Fields’ ability to operate within the structure of the offense and be a rhythm passer will ultimately tell if he has what it takes. That’s the next step for him and he has to do it behind an offensive line that remains a work in progress going against an elite 49ers defensive line Sunday.

Comparing Fields against quarterbacks from his draft class will be easier this season. Of the quarterbacks listed above, everyone is on the schedule except Lawrence and the Jaguars. It starts with Fields and the Bears against Lance and the 49ers.

There has been an offseason full of talk and analyses. Now, we get to see what’s real when it comes to quarterback talk.

Warner, 6-foot-3, 230 pounds, is in his fifth season in San Francisco after the 49ers made him their third-round pick in 2018. Warner was a first-team All-Pro selection and Pro Bowler in 2020. He led the 49ers in tackles with 137 last season and had four pass deflections and three fumble recoveries. Warner has not missed a game in his career.

“He has all of the traits of a top-five stack linebacker in the NFL,” the scout said. “He’s got run and hit sideline-to-sideline speed. He’s very good in coverage, someone who can match in their zone schemes and match and carry underneath versus the flat. He can cover a running back and he can match up versus the majority of tight ends in the NFL on inside vertical concepts.

“As a blitzer, he is excellent. He’s a perfect fit for DeMeco Ryans’ scheme as because they will give you so many different fronts, tilted fronts, five-man surfaces and they use Warner as a blitzer and someone on twists and stunts to get home to the quarterback. That’s where you see the high-level ability of his closing speed, that short area burst in a confined space.

“On top of that, he’s super physical at the point of contact. He’s a guy who just piles up more impact plays than Roquan Smith. I really like Roquan — he’s a great football player — but Warner is an overall better player. Warner has a little more thump in his pads and he’s just a little better in coverage. Roquan is good in coverage too but this guy is really good.”