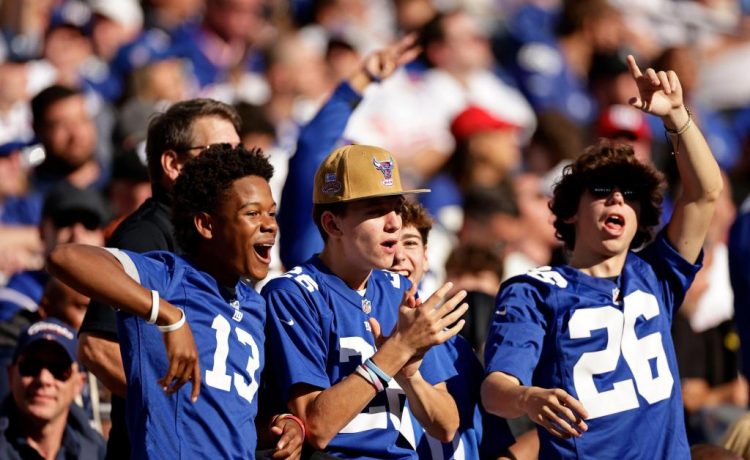 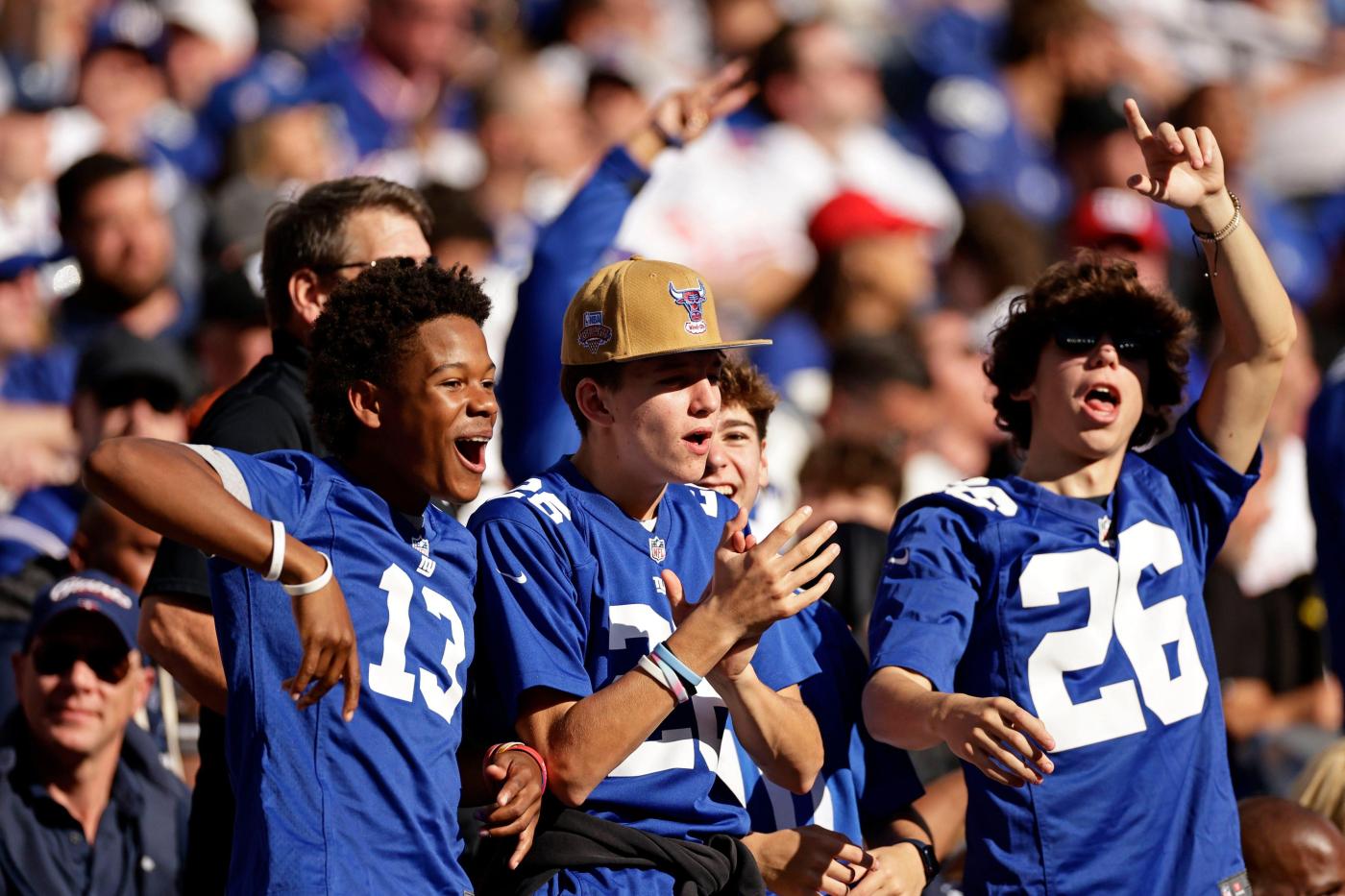 New York football is up. The Giants and Jets both are winning. So the mood is up, too.

”Oh it’s great,” Jets owner Woody Johnson said Tuesday afternoon at the NFL owners’ meetings in downtown Manhattan. “I came into the hotel. This hotel is filled, sold out. That’s great news; great news for the city, great news for the country. New York has to win. We’re kinda the center of everything, right?”

”So far so good,” Giants co-owner John Mara said. “We’re on to Jacksonville.”

It’s still early, but both teams sit in a playoff spot entering Week 7.

The Giants have been to the playoffs once since their Super Bowl win in 2011 and are in the middle of a five-year postseason drought.

The Jets haven’t been to the playoffs since 2010.

The NFL announced it will schedule its first-ever Black Friday regular season game on Nov. 24, 2023, at 3 p.m., streamed exclusively on Amazon Prime Video.

The league is aiming for this to become an annual deal and is simply waiting to see how the first game does in 2023. But it’s hard to imagine the game won’t do huge numbers.

As NFL chief media and business officer Brian Rolapp said, Black Friday is Amazon’s “Super Bowl.” Shoppers will more easily flip on the game, and NFL fans will be one click away from shopping.

The Giants signed WR Marcus Johnson to the active roster after elevating him off the practice squad the past three weeks — the maximum before a team must sign a player to its 53-man roster. Johnson has started the past two games and made five catches for 60 yards.