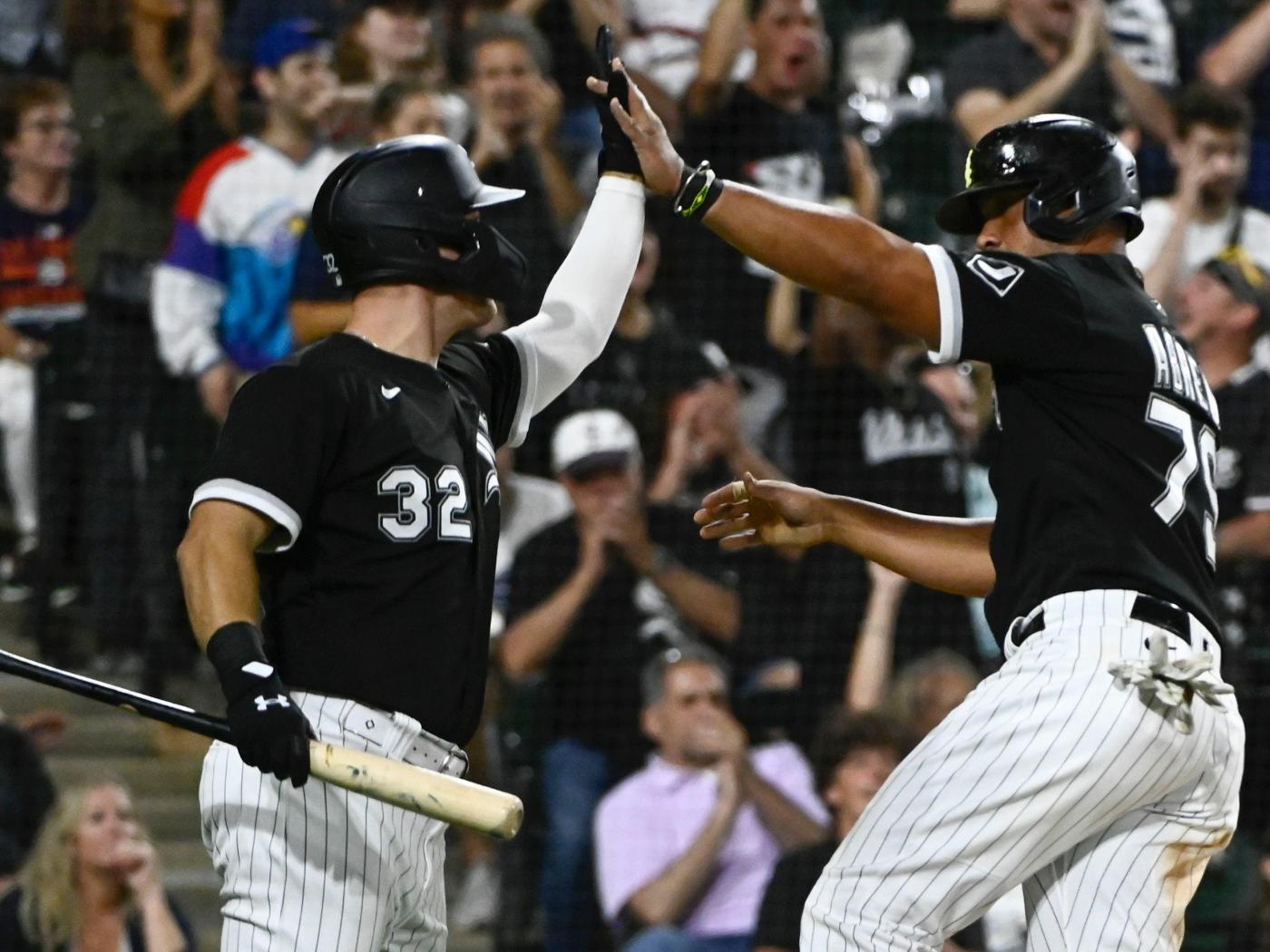 José Abreu stood on first with one out, having reached on an infield single in the seventh inning Saturday against the Detroit Tigers.

Yasmani Grandal flied out to the warning track in center and Abreu tagged up and raced for second.

The Chicago White Sox veteran made it to the bag just ahead of Riley Greene’s throw. The Tigers challenged the call, but it stood after a video review.

“He’s a good baserunner, excellent baserunner,” Sox manager Tony La Russa said. “If his legs feel good, he’s got a little extra gear there he gets to. That’s heads-up knowing the situation.”

The hustle paid off when Andrew Vaughn followed with a single to center. Abreu scored, giving the Sox the lead on the way to a 6-4 victory in front of 29,458 at Guaranteed Rate Field.

“I got a good pitch to hit. A little slider down (against reliever Joe Jiménez), kind of miss-hit it, but it went through the hole and it worked.”

The Sox fought back from an early two-run deficit to take their second straight in the weekend series. Vaughn had the big hit in both games.

“He’s going to have a serious winning career,” La Russa said. “He rises to the occasion. And smart enough to know that a lousy single is all it takes a lot of times. Very smart player and he’s got talent to match.”

Vaughn broke a scoreless tie Friday with a two-out, two-run single in the seventh to help the Sox to a 2-0 victory.

There was plenty of scoring early Saturday.

Abreu had an RBI with a sacrifice fly in the first. The Tigers took the lead with three-run double by Greene on a ball left fielder Eloy Jiménez appeared to overrun near the warning track.

The inning was set up by a ball/-four call on a full-count pitch from Sox starter Lucas Giolito to Kerry Carpenter that according to MLB Statcast was in the zone.

“I got a little (ticked) off after the second inning,” Giolito said. “It was a big pitch that inning on a 3-2 count that I thought was as strike, I would have liked. Could have made the inning go a lot different. But that’s baseball. I could have done a better job limiting damage that inning.

“But I was angry. A lot of times when you’re angry, it can turn into frustration. That takes you out of it. But I made it a point to channel it into aggression toward executing pitches. And (I) started finding a rhythm in the fourth, fifth inning and carried it through seven.”

The Sox tied the game with two runs in the second, but the Tigers regained the lead on an Eric Haase RBI double in the third. Giolito (9-6) allowed just one more hit the rest of his outing, a single in the seventh. He allowed four runs on eight hits with seven strikeouts and one walk in seven innings.

“Yasmani did a nice job recognizing what their approach was,” Giolito said. “We backed off the changeup and started pouring heaters in there. So it ended up working very well.”

The Sox tied the game in the fourth on Jiménez’s RBI single. They took the lead thanks to Abreu’s running and Vaughn’s hitting in the seventh.

AJ Pollock added insurance with a solo homer in the eighth, and Liam Hendriks struck out Greene with two on and two outs in the ninth for his 25th save.

“He’s a leader by example,” Giolito said. “So when he’s out there playing his (butt) off, doing the little things right, giving the extra effort, just so we have a chance to scratch another run across, it’s uplifting.

“I think it’s motivation for every single guy watching it in the dugout, on-deck circle, to really lock it in. I saw it from the dugout and gave me that feeling, ‘All right, we’re fighting here, and let’s go win this game.’”