It’s time to put an end to Hotel America 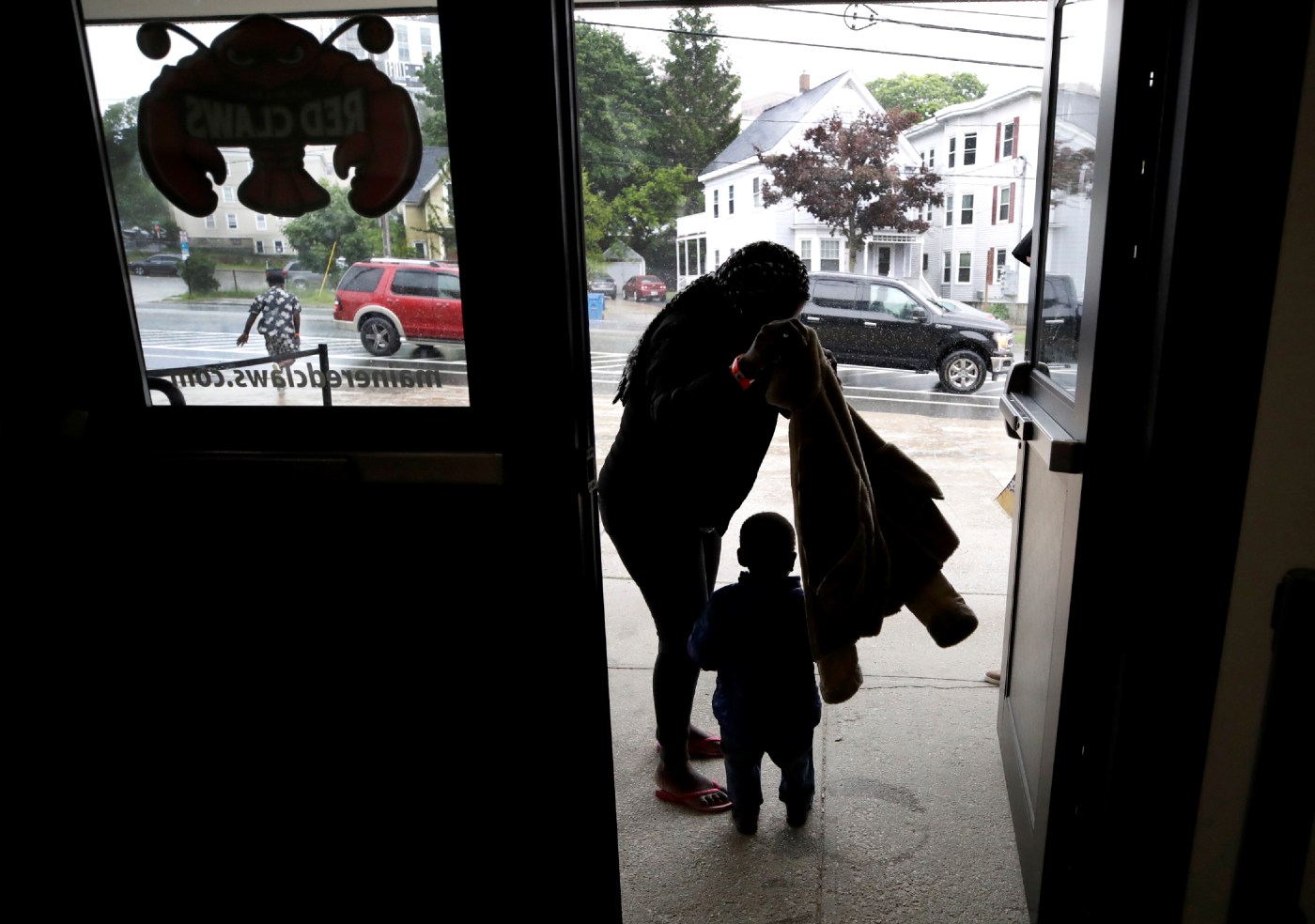 My sister-in-law, a nurse on Cape Cod, wants to visit New York City and is struggling to find an affordable hotel.

If she were a Venezuelan migrant who had just arrived in the Big Apple on a bus from the southern border, she’d have a shot at a room at the four-star Row hotel, steps from Times Square. Or a room at a SpringHill Suites by Marriott, a Holiday Inn Express or a Comfort Inn. Free of charge.

New York, already a sanctuary city, is turning itself into a migration magnet, all courtesy of local taxpayers.

Maine is another migration magnet. It’s the poorest state in the Northeast and one of the poorest in the nation. Even so, it’s the destination of choice for Haitian and African migrants. Maine rolls out the red carpet.

Some 400 migrant families are living in hotels and motels in Maine. To foot the bill, the Maine Housing Authority dipped into Emergency Rental Assistance funds provided by Congress to help people who couldn’t pay their rent during the COVID lockdowns.

Some states reserved the funds for residents facing homelessness, but Maine allowed the money to house newcomers. Now that federal money has dried up, the state is asking taxpayers to fork over $182 million for the migrants’ hotel and motel rooms.

All the while, Maine is facing the highest rate of homelessness in 15 years, with shelters near capacity and homeless locals desperate to survive winter in tents.

What’s to blame for this Americans-last policy? The “immigration industrial complex” — a web of politicians, immigration attorneys and nonprofits who operate on government grants to care for migrants.

Driven by ideology and the lure of public money, the “immigration industrial complex” pushes relentlessly for money for migrants. It gets too little pushback from veterans groups and other Americans who need help themselves, and from taxpayers forced to provide things for migrants that they can’t afford themselves — like hotel stays.

New York City Mayor Eric Adams, who visited El Paso, Texas, over the weekend, complained Sunday that migrants have a “false impression” that they’ll be living in hotels.

Sorry, Mr. Mayor, it’s not a false impression. You can thank yourself for the migrants’ expectations. You inked a contract with the Hotel Association of New York City, reserving 55 entire hotels exclusively for migrants. News like that spreads like wildfire, all the way to Latin America.

The wave of migrants arriving in New York City is being called an “emergency” but will likely become the new normal, considering the amenities the city offers.

Migrants arriving at Port Authority are connected to many services, including immigration attorneys paid for by city and state taxpayers, and health care, not just emergency care.

The “immigration industrial complex” is pushing for more, all across the nation. Washington State just opened up its Obamacare health insurance program to the undocumented — another magnet sure to attract migrants. The Affordable Care Act expressly bars undocumented enrollees, but the Biden administration — the “immigration industrial complex’s” best friend — granted the state a waiver to include people here illegally.

Immigration is still a part of this nation’s future. But housing migrants in luxury hotels and providing services Americans can’t afford for themselves is the wrong idea. It will cause resentment.

Hotel America must be replaced with commonsense, bare-bones accommodations. A roof over their heads. Anything more will lure migrants with crazy expectations and make the crisis worse.