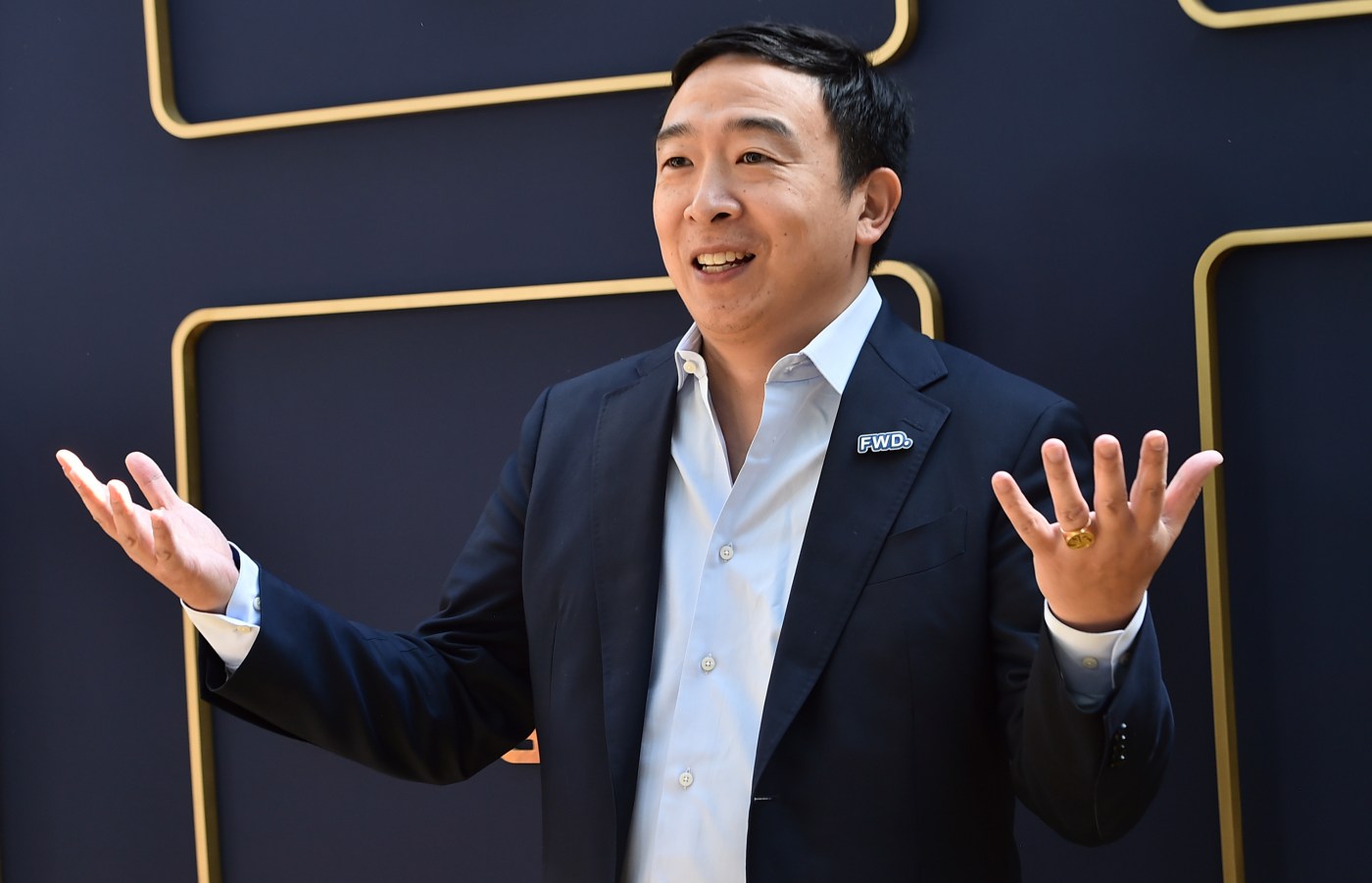 CNN journalist Jim Acosta recently grilled Andrew Yang, a former Democratic presidential candidate, about his decision to leave the Democratic Party and start the Forward Party. Acosta didn’t pull any punches: “Is this an attempt to pump up book sales?” he asked, noting how Yang’s new party shares the name of his recent publication.

Acosta then suggested that Yang’s new party would only steal would-be votes from Democrats in the 2024 presidential election. His discussion with Yang epitomizes an unfortunately common mindset perpetuating our country’s unchallenged Republican-Democratic duopoly.

Acosta’s fixation on a new party’s potential effects on a presidential race ignores the Forward Party’s main focus: local elections. His greatest concern is that the Forward Party might receive votes from moderate Republicans who otherwise would vote for Democrats in 2024, handing the presidency to conservatives.

But the Forward Party, which was formed by former Republicans and former Democrats, doesn’t even have policy positions on its website. Acosta ignores the possibility that the party could appeal to independents, moderate Republicans and moderate Democrats who otherwise would vote for the Republican Party in 2024.

It is impossible to know what effect the Forward Party would have on a presidential election, and talking points to the contrary are just worn-out, partisan lines often used to disparage third parties.

For example, Republicans and Democrats play the victim whenever individuals vote for the Libertarian Party, both claiming these voters tip elections to their main opponent. The duopoly’s history of blaming dissident voters for election woes clearly illustrates their sense of entitlement. The belief that “a vote for a third party is a vote for Republicans (or Democrats)” is false and discounts any possibility that some voters are repulsed equally by both sides of the duopoly or simply align better with a smaller party.

To make matters worse, political candidates go to great lengths to portray every election as the most consequential in history, imploring voters to join their side because the party they favor is purportedly far less dangerous than the other. Failure to vote for one of the two major parties is painted as a disservice to the nation by people on both sides of the aisle. This charade repeats every election cycle, and it has already begun with the midterms approaching.

The reality is Americans are incredibly unhappy with the state of the union. In fact, a whopping 74% say the country is moving in the wrong direction. Joe Biden and his Democratic colleagues continue to move further left, and Donald Trump continues to drive the GOP further right. A plurality of Americans — 41% — identify as independents, and 62% of voters say a third party is needed.

Whether the current sentiment materializes into votes for Libertarian Party candidates, Forward Party candidates or others remains to be seen. But as long as a significant percentage of voters believe they must vote for one side of the duopoly every election cycle, no matter what, the state of our politics will not improve.

Benjamin Ayanian is a contributor for Young Voices. This column was provided by InsideSources.