Todays Though > News > ‘I’ve done it before.’ – Boston Herald
News

‘I’ve done it before.’ – Boston Herald 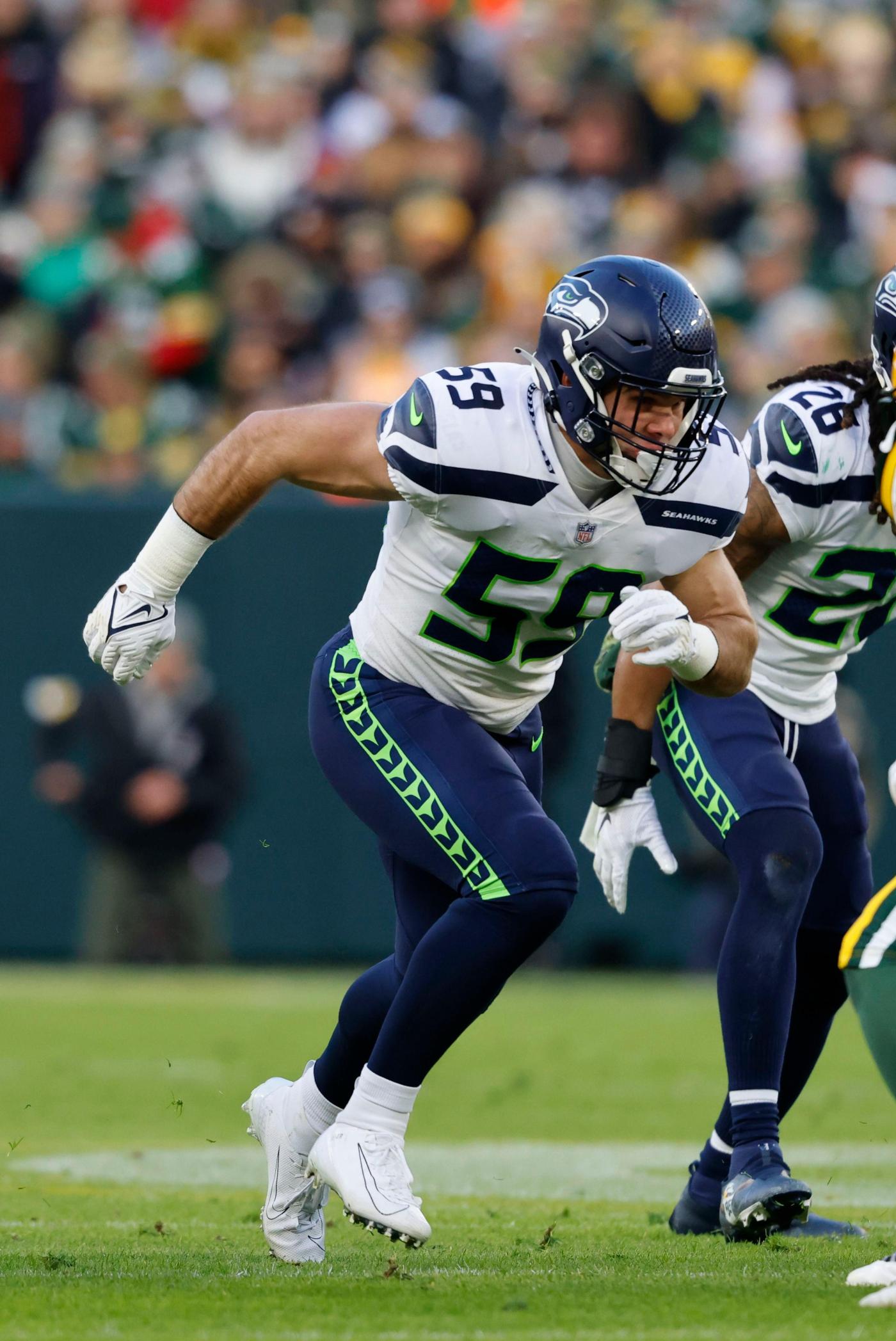 The driveway basketball games at the Rhattigan family home in Naperville are played with a furious and electric intensity.

Two years ago in August, after he finished taking shots from his older brothers T.J. and Joey, Jon Rhattigan pondered his next step in college.

“We didn’t even know whether he was going to be a starter his senior year,” T.J. said. “I played against guys at Penn State who were really good, and I told Jon he was just as good as any of them.”

Then, after playing mostly special teams during his first three years, Jon put together a memorable senior year as a linebacker at Army.

He finished with 78 tackles, including nine for loss, with 1 1/2 sacks, two fumble recoveries and two interceptions. He also had a 43-yard interception return for a touchdown.

“Growing up, Jon always looked at us and wanted to do what we were doing,” Joey said. “He was always very determined, persevering through the tough times.”

The Neuqua Valley graduate has gone national, preparing for the start of his second year as a special teams standout and situational linebacker for the Seattle Seahawks.

“It has been a really surreal experience — something I have dreamed about since I was a little boy,” he said. “My brothers were my role models. They molded me into who I am because of their interest.

“They always came to my games and told me where I could be better.”

His path just to reach the NFL underscores the benefits of toughness, discipline and drive. After going undrafted in spring 2021, Rhattigan signed with the Seahawks as a free agent.

He began camp on the outer fringes of the 90-player roster. His standout performance in the Seahawks’ third preseason game against the Los Angeles Chargers paved the way.

“Jon played really well, with a couple of tackles and a pass deflection,” Joey said. “When you’re sitting in the stands and you hear your last name over the loudspeaker of an NFL stadium, that is pretty amazing to take in.”

His alertness, speed, presence and ability to make open-field tackles turned him into one of the most compelling storylines for the Seahawks.

He finished with 10 tackles and a fumble recovery.

His dream took a slightly somber detour last December on the opening kickoff of the Seahawks’ game at the eventual Super Bowl champion Los Angeles Rams.

“I was engaged in a block, and when I put my body weight into my right knee planting down, I was coming at an angle,” Rhattigan said.

He suffered a torn ACL on the play, missing the rest of the season.

“Football is a violent game,” he said. “That is a risk I have been willing to take since I was 5 years old.”

Rhattigan, however, knows all about comebacks. In fall 2015, during his junior year at Neuqua, he suffered a torn ACL in his left knee.

He made a brilliant comeback as the 2016 Naperville Sun Football Player of the Year, leading the Wildcats to the Class 8A state playoffs.

Six months removed from his recent surgery, he’s expected to begin the new NFL season on the PUP (physically unable to play) list.

Rhattigan wants to be medically cleared for a return to action by the middle of the season. He has already achieved a remarkable distinction.

“I was very thankful to put on an NFL uniform for 15 straight weeks,” he said.

His accomplishment has been a deeply shared familial experience.

“For me, just stepping out of the shadow of T.J at Neuqua was something I felt, and I am sure Jon felt it twice,” Joey said. “We were always looking to one-up each other, but we always had that brotherhood and competitiveness and we were rooting for each other.”

Despite the injury, Jon feels he took the crucial first step last season as a rookie.

“Any season-ending injury is going to be tough,” Rhattigan said. “I certainly feel confident in myself and the rehabilitation process.

Patrick Z. McGavin is a freelance reporter for the Naperville Sun.