Todays Though > News > J.D. Martinez out of the lineup again with back spasms, Trevor Story begins taking swings
News

J.D. Martinez out of the lineup again with back spasms, Trevor Story begins taking swings 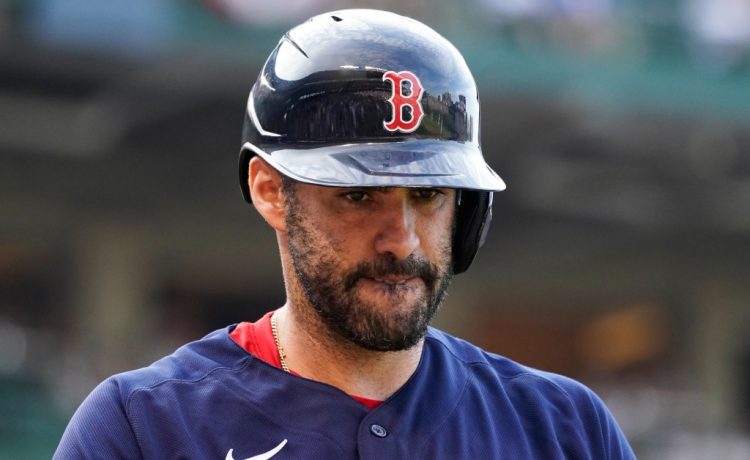 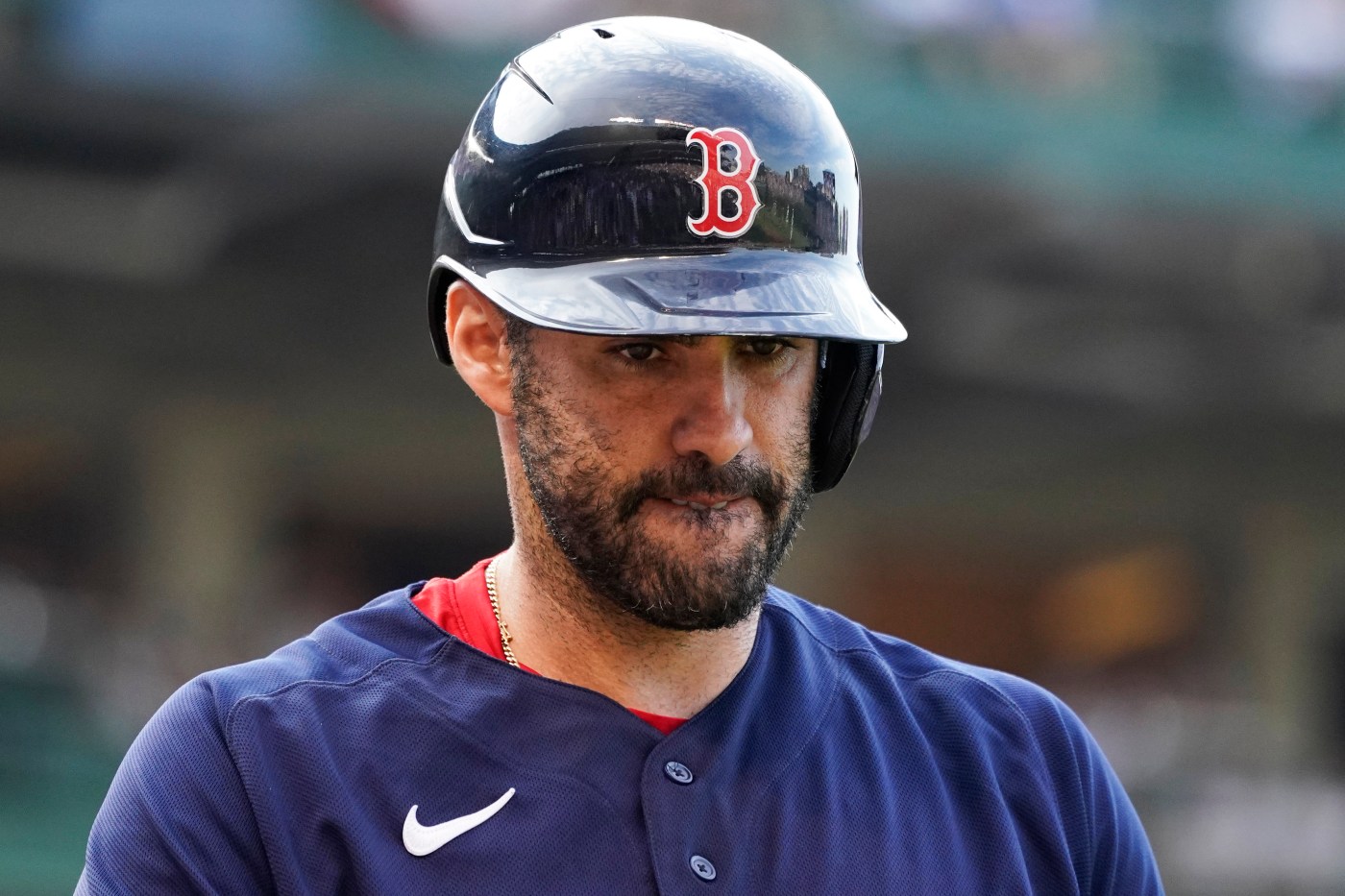 With 13 Red Sox players on the injured list, manager Alex Cora has a lot to keep track of on a daily basis.

Here’s the latest injury report as the Red Sox finished their series against the Blue Jays on Sunday:

– J.D. Martinez was out of the lineup for a third consecutive game as he continues to deal with back spasms, but is doing better. Cora said the designated hitter would likely hit inside in the batting cage during Sunday’s game, with a chance he could pinch-hit. The hope is for him to be back in Monday’s lineup when the Sox open up a series with the Cleveland Guardians.

– Trevor Story (right hand contusion), after a few days of taking grounders and defensive work, swung a bat on Sunday. He may have a rehab assignment this week but his returns seems close.

“A lot better,” Cora said. “So, we’ll see how he reacts during the day, and hopefully at some point this week, he’ll be OK. But he swung today. He swung early. So, things are trending in the right direction.”

– Christian Arroyo (left groin strain) was supposed to begin a rehab assignment on Sunday as a designated hitter, but it was delayed. The utility player swung against Rich Hill in his sim game on Friday and is still feeling discomfort in his groin. The hope is for Arroyo, who ran the bases on Sunday, to go on assignment early this week and be back with the Red Sox at some point this week.

– Kiké Hernández (right hip flexor strain), who was transferred to the 60-day injured list on Saturday, is progressing well. Sunday marked Day 2 of his progression as he continued work in the weight room and also began some baseball activities. He’s not eligible to return until Aug. 7.

“He feels great,” Cora said. “He feels good. He did a few things baseball-wise today, so I don’t know how long it’s going to take, but at least the past two days have been really, really good for him.”