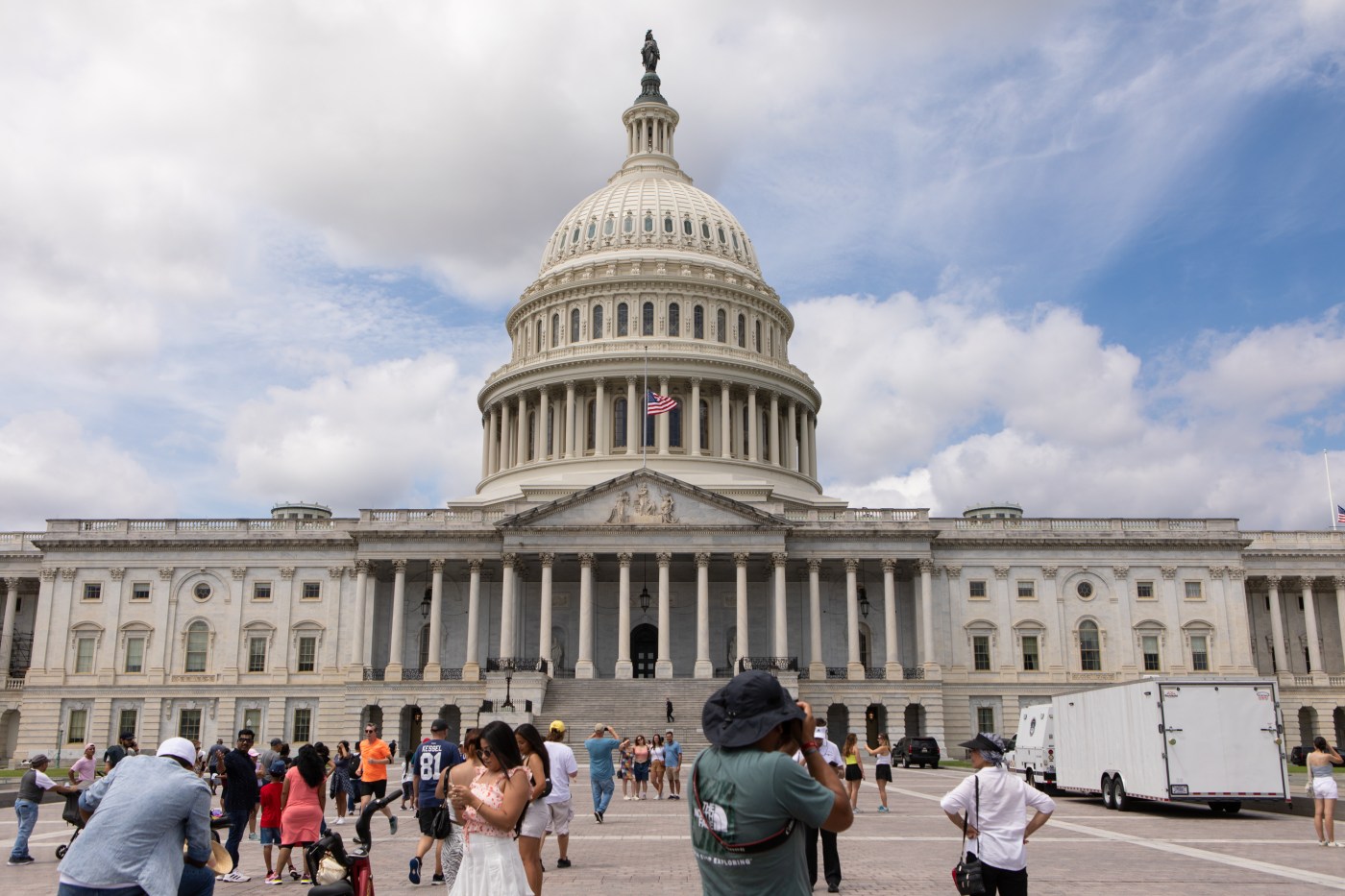 The lobbying group J Street, which markets itself as “the pro-Israel, pro-peace” organization, wants you to know this: it, uniquely, is “pro-peace,” and if you beg to differ with some of its stranger pronouncements on the Middle East, you aren’t.

If you believe that some of what J Street asserts is wrong, and you desire to say so publicly — including, say, by supporting political candidates that J Street doesn’t — it wishes to inform you that you are a “dark” force that is improperly “intervening” in American democracy.

That’s the takeaway thus far from the Democratic primary season, in which J Street has locked arms with some of the most egregiously antisemitic operators around, blasting the American Israel Public Affairs Committee, the group it both despises and seeks to emulate. AIPAC has long been the bogeyman for anti-Jewish conspiracy theorists on the extreme right and the extreme left, who contend that Jews control Congress, the media and Major League Baseball’s wild card races. J Street has taken to attacking AIPAC in terms right out of Antisemitism for Dummies.

But its attacks aren’t merely increasingly ugly. They are unabashedly hypocritical.

J Street was launched in 2008, boosted by massive cash infusions from the not-exactly-Israel-friendly George Soros, a mysterious Pittsburgh businessman and an even more mysterious character from — where else? — Happy Valley, Hong Kong. It flourished thanks to the frosty relationship between President Barack Obama and Israeli Prime Minister Benjamin Netanyahu. During the Trump years it benefited from the hubris of some in the traditional pro-Israel community, including AIPAC, who ignored the fact that Trump’s embrace of Israel functioned as a poison kiss, causing Democratic constituencies to run for the exits where Israel was concerned.

By 2020, J Street boasted that it was funneling over $9 million to candidates it supported and “had emerged as one of the top bundlers in Democratic politics.” There was nothing “dark” about its own money — just that of others.

The election of a staunchly pro-Israel Democratic president in Joe Biden left J Street on shaky footing. Trump’s defeat and Netanyahu’s replacement with a moderate Israeli government encompassing a wide left-to-right coalition of parliamentarians left J Street without a foil.

The more mainstream of the two organizations, AIPAC was never the Monopoly card caricature Israel-haters had portrayed it to be: the fat cat with the cigar hanging out of his mouth and cash hanging out of his pockets. With 1.8 million members across America and with national conferences that drew as many as 20,000 Americans to Capitol Hill, it has always surpassed J Street in all metrics.

To make matters worse, last year AIPAC announced that it was forming its own political action committee, and a super PAC to boot. It decided to support Democratic primary candidates it believed understood Mideast realities, and to oppose those it believed did not. Virtually all of the candidates it supported were people of color, women or both. And so far, of the nine Democratic primaries in which it has engaged, AIPAC’s choices have won seven times. Washington, D.C., is a town that notices this sort of thing.

J Street lost those seven races despite spending tons of money of its own on them. It is displeased. “This aggressive intervention in Democratic primaries to promote an unpopular agenda is harmful to the Democratic Party and ultimately to the State of Israel,” it proclaimed graciously after losing another race last week.

When J Street pours millions of dollars into campaigns it cares about, is it “dark” money? When Emily’s List supports women, is it “aggressively intervening” in politics? When the American Federation of Teachers or the International Brotherhood of Electrical Workers, among the top PAC contributors in recent elections, supports candidates that share their views, is it harmful to democracy according to J Street or the Democratic left?

Spoiler alert: It isn’t. Which raises real questions not about AIPAC but about those expending so much effort demonizing it.