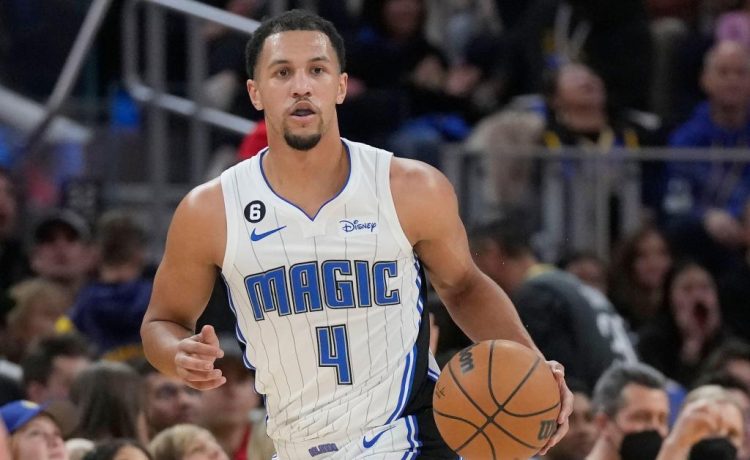 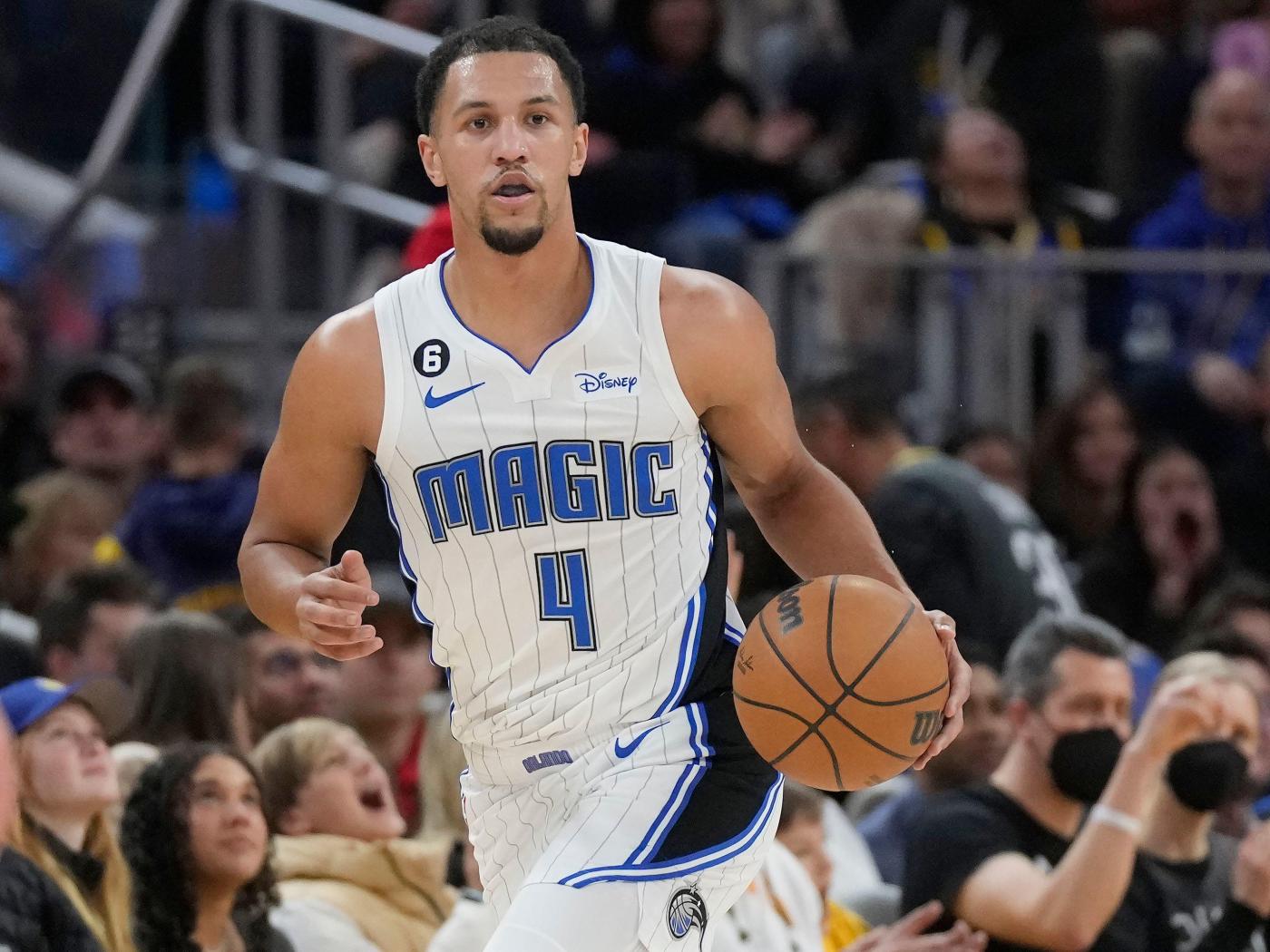 Suggs was listed as questionable on Thursday’s injury report because of right ankle soreness — the same injury designation that kept him sidelined for 19 games from Nov. 27-Jan. 4.

He’s played in the last four games since returning from injury, averaging 6.8 points and 2.5 rebounds in 14.2 minutes.

Suggs, the No. 5 pick in the 2021 draft, sat five games (Oct. 22-30) because of a sprained right ankle. He played in November’s first 12 games before sitting with ankle soreness.

He had various right ankle ailments that sidelined him for 13 of the final 18 games last season.

Suggs had surgery to address a stress fracture early in the offseason, limiting how much he could participate in basketball activities.

“We did the surgery to take care of all the problems, it just kind of ended up coming back,” Suggs said last week before making his return. “So making sure the issues are put to rest and it’s not something we have to worry about anymore before it becomes a bigger issue.”

Isaac played in his first official basketball game in 892 days on Wednesday.

He played for the organization’s G League affiliate, the Lakeland Magic, in Wednesday’s 129-117 win over the Westchester Knicks at RP Funding Center in his first game since Aug. 2, 2020 — when he tore the anterior cruciate ligament in his left knee.

It wasn’t known as of Wednesday whether Isaac would play in any other Lakeland games while the Orlando Magic are on their five-game road trip, which ends Sunday in Denver.

There’s a good chance he does if his body responds favorably to Wednesday’s game action. Lakeland hosts the Greensboro Swarm on Friday and Saturday.

When Isaac plays for Orlando again has yet to be determined. But playing for Lakeland is an encouraging sign that he’ll be suiting up for Orlando in the near future.

“I’m sure if I play again [with Lakeland], it’ll be for more minutes,” he said. “Just continue to kind of push it and see where we go from there.”