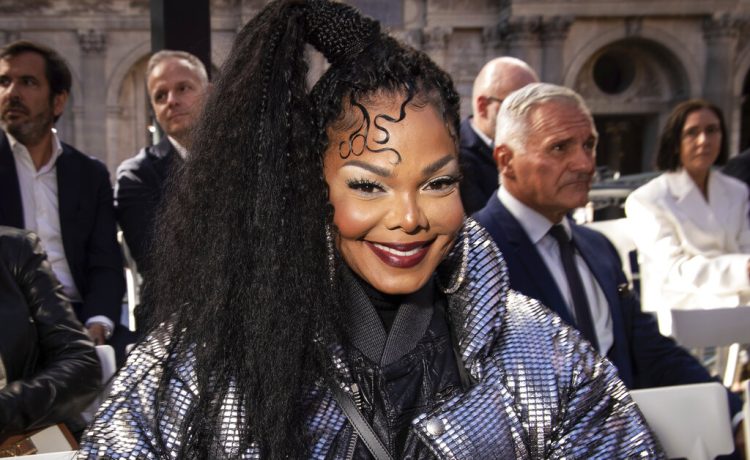 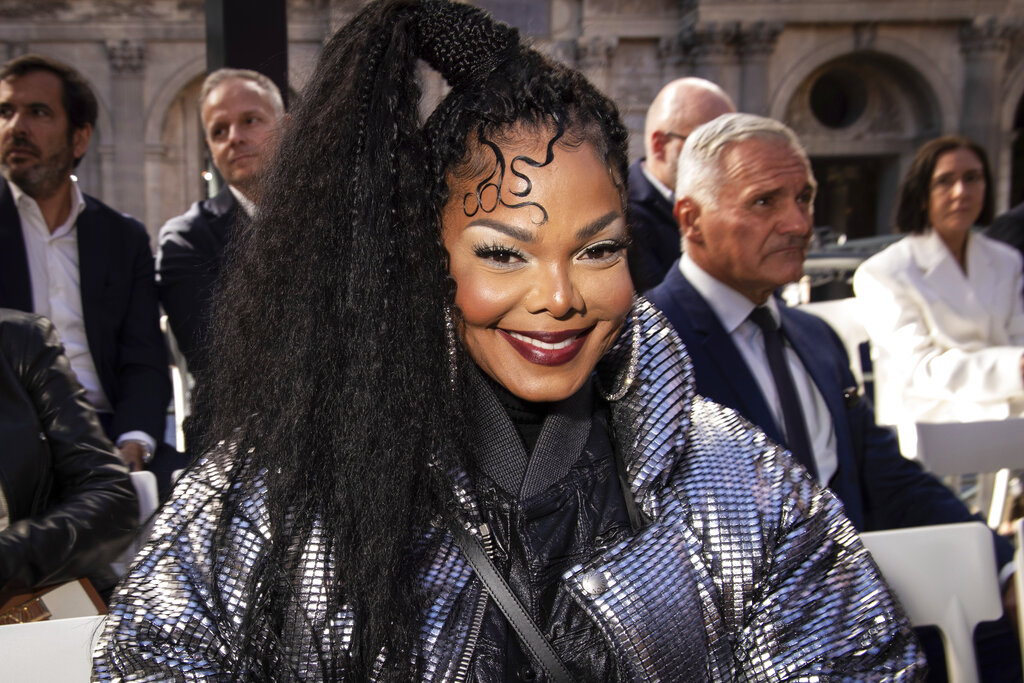 Janet Jackson is set to launch her first concert tour since 2019 with a 33-city trek in the coming year.

The “Together Again 2023” tour opens April 14 in Florida and concludes June 21 in Seattle. Veteran rapper Ludacris will be the opening act for all of the shows.

Jackson performed at four festivals in 2022. Those were her only live dates since 2019, the same year she was inducted into the Rock & Roll Hall of Fame.

Will Jackson’s new tour coincide with the belated release of “Black Diamond?” That remains to be seen.

On Sunday, Jackson posted a message on her Facebook page that read: “Hey you guys, tune into my instagram live page at 8:50 am est for a special announcement!”

On Monday morning, she announced: “There will be new music,” but offered no specifics. She also said: “You guys have no idea, I’ve missed you so much, so much, and I can’t wait to be with you. I’m so excited.”

Local stops include Thursday, May 18 in Mashantucket, CT, at the Foxwoods Casino and Friday, May 19 in Mansfield at the Xfinity Center.