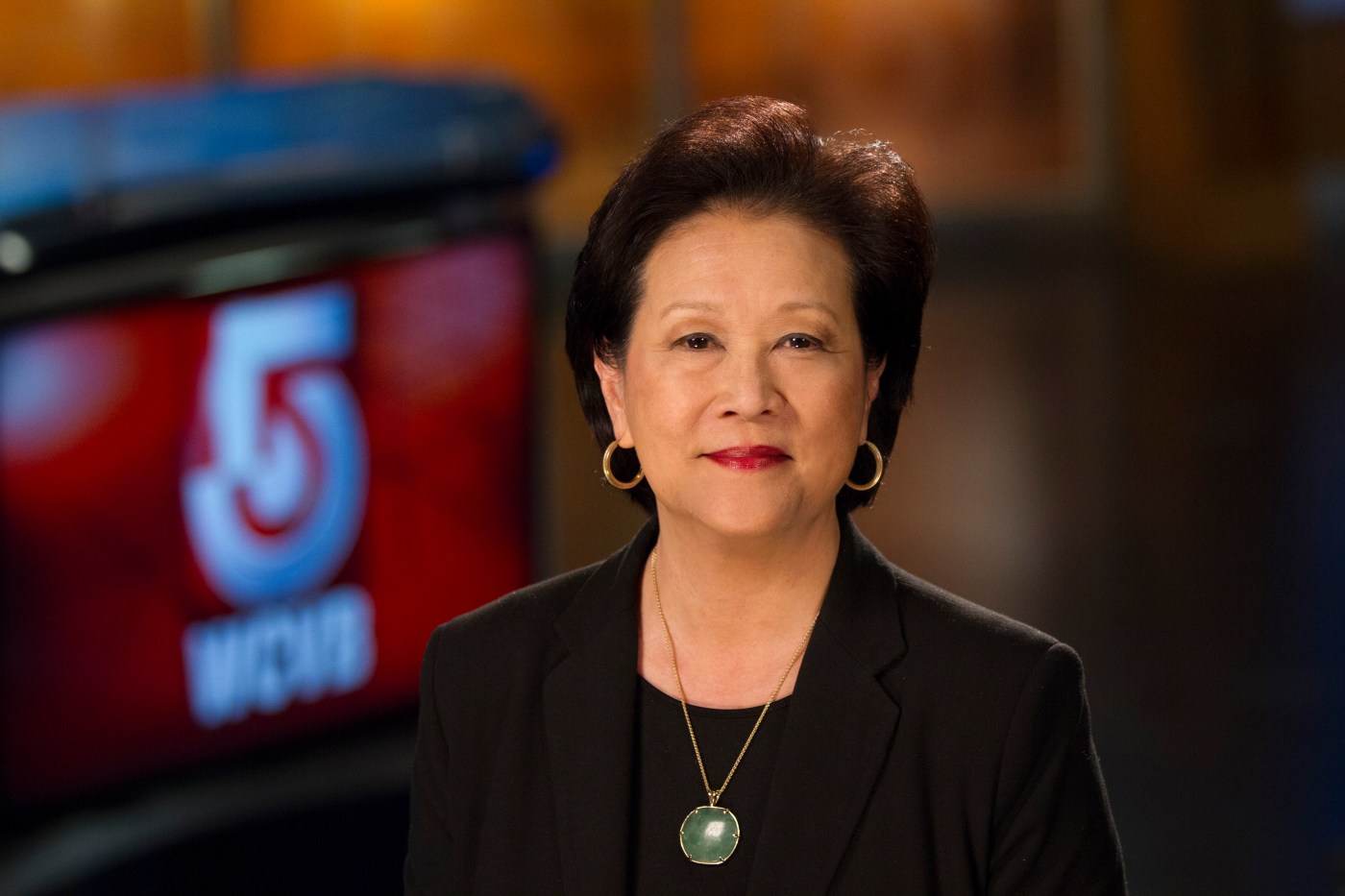 An era of New England journalism came to a close on New Year’s Day, when longtime political reporter and television host Janet Wu made her last appearance on WCVB’s politics show On The Record.

“While I’m really an outdoor cat, this has just been so much fun,” the Emmy-award winner said to close Sunday’s show.

After nearly 50 years covering politics in the Bay State, four decades of which she spent with Channel 5, the first Asian-American woman to cover the Massachusetts State House for a television station hung up her hat this weekend, following one last politics show with long-time co-host Ed Harding.

Harding revealed that when he first met Wu she scared him, but that meeting and working with her for more than a decade was “the greatest thing that ever happened” to him.

“The scariest voice in the newsroom belonged to Wu,” he said. “I was so afraid of you in the beginning and now you are the dearest thing.”

Wu has covered 12 gubernatorial administrations and “countless other statewide and congressional races,” and said when announcing her retirement she felt it was time to move on. On Sunday, she said that her three grandchildren are a big part of the reason she will retire.

Wu has been the co-host of the Sunday Politics show On the Record since 2009, serving on their investigative team before that, according to WCVB.

Wu is an inductee to the Massachusetts Broadcasters Hall of Fame and was awarded the Walter Cronkite Award for Excellence in Political Journalism, and the Edward R. Murrow Award for Investigative Reporting.

“For you the viewers, folks who have called, and texted, and complained, and yelled at me, and given me tips…to help me break stories over the five decades: thank you,” she said. “You know who you are. I’m really grateful I could end the last quarter of my career here at WCVB.”