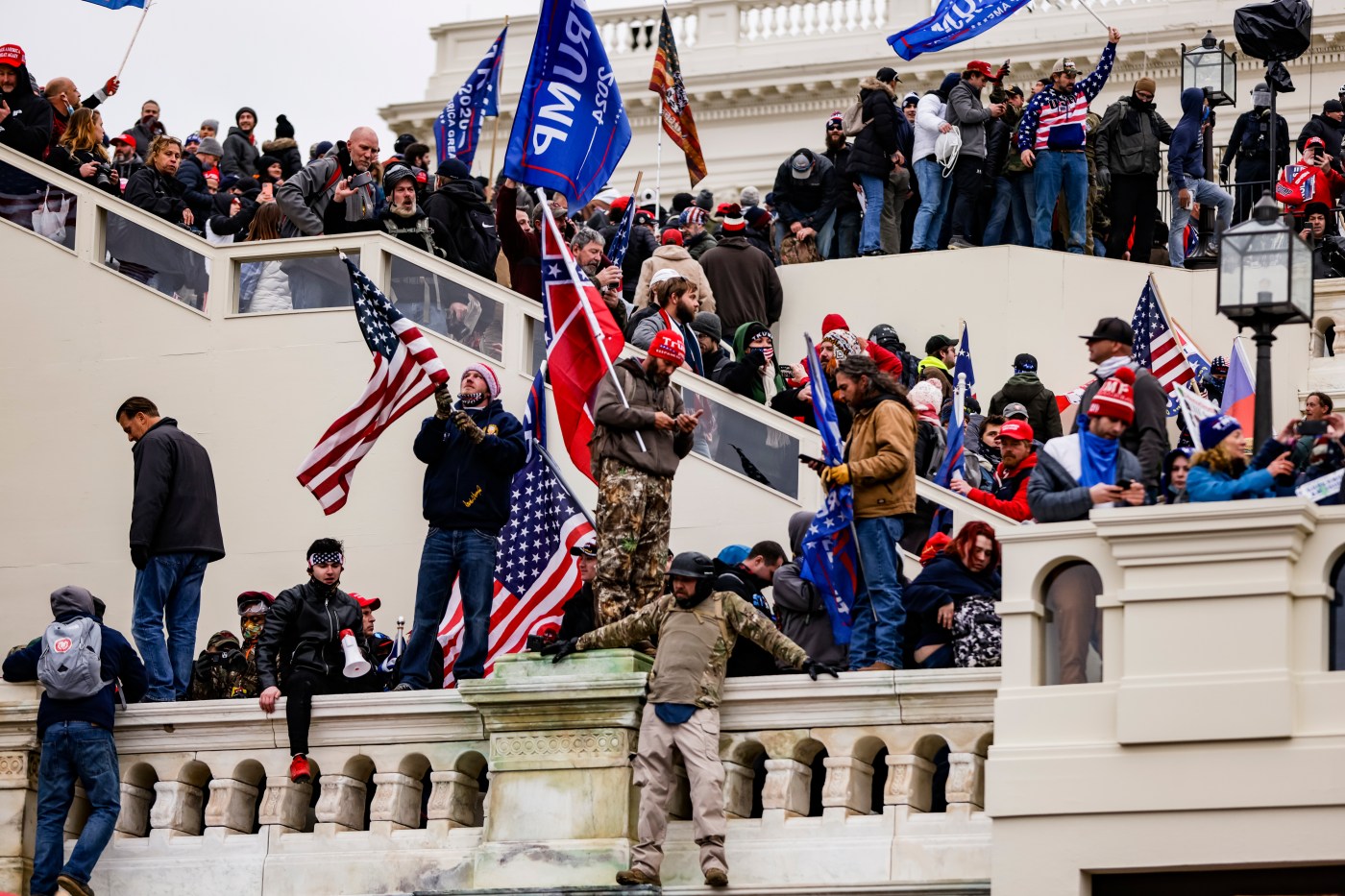 The House Jan. 6 committee is wrapping up its investigation of the violent 2021 U.S. Capitol insurrection, with lawmakers expected to cap one of the most exhaustive and aggressive congressional probes in memory with an extraordinary recommendation: The Justice Department should consider criminal charges against former President Donald Trump.

At a final meeting on Monday, the panel’s seven Democrats and two Republicans are poised to recommend criminal charges against Trump and potentially against associates and staff who helped him launch a multifaceted pressure campaign to try to overturn his 2020 election loss.

While a criminal referral is mostly symbolic, with the Justice Department ultimately deciding whether to prosecute Trump or others, it is a decisive end to a probe that had an almost singular focus from the start.

“I think the president has violated multiple criminal laws and I think you have to be treated like any other American who breaks the law, and that is you have to be prosecuted,” Rep. Adam Schiff, D-Calif., a member of the panel, said Sunday on CNN’s “State of the Union.”