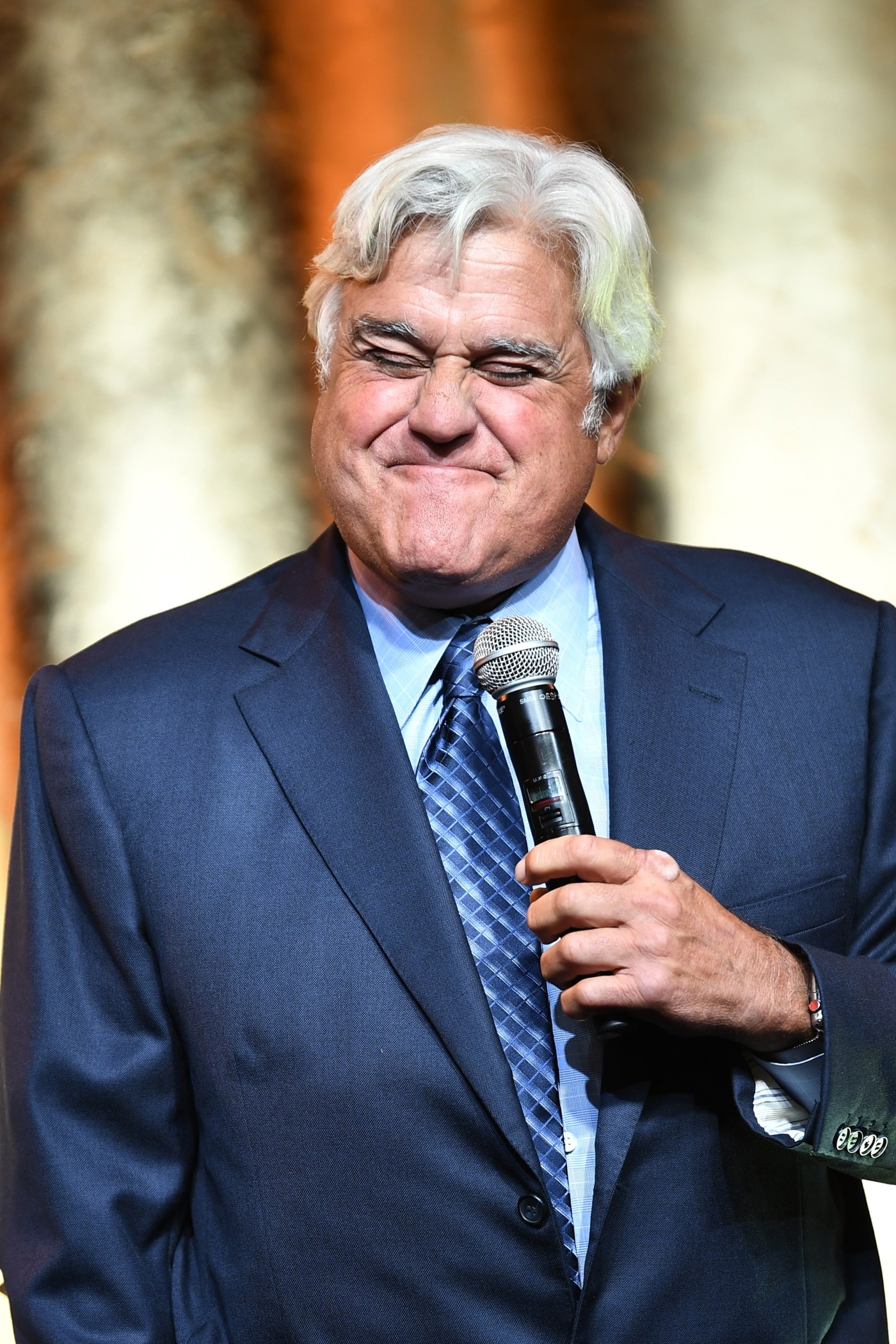 Jay Leno’s doctor anticipates a “full recovery” for the TV star after he suffered serious burns in a car fire over the weekend, but says it’s too early to predict the “final outcome.”

“He is in good spirits today. He is still undergoing further treatment and will need another procedure later on this week,” Grossman said of the 72-year-old Leno.

“Our hope is that when everything is all said and done, he will do well, but burn injuries are progressive and dynamic and it’s hard to predict ultimately what the final outcome will be at this stage.”

There’s no evidence of nerve damage for Leno, who is being treated at the Grossman Burn Center at the West Hills Hospital in Southern California, the doctor said.

“I do anticipate him making a full recovery,” Grossman told reporters. “Whether there will be remnants of this injury, it’s way too early to tell.”

Leno was working underneath a car at his Los Angeles-area garage when the vehicle caught fire, according to Grossman, who says the initial surgery included a grafting procedure to Leno’s face, chest and hands.

The wounds to Leno’s face are “a little more concerning,” said Grossman, who is using treatments including hyperbaric oxygen in hopes of preventing the burns from progressing.

It’s unclear if a third surgery will be required. Leno has been cracking jokes during his treatment and gave out cookies Wednesday to kids at the burn center, the doctor said.

Leno confirmed earlier this week that he was injured in a gasoline fire, saying in a statement that he’s doing OK.

“Just need a week or two to get back on my feet,” Leno said.

The veteran comedian is a well-known car enthusiast with a robust personal collection of vehicles. Since 2014, he has hosted the CNBC show “Jay Leno’s Garage” that highlights classic cars, supercars and their owners.