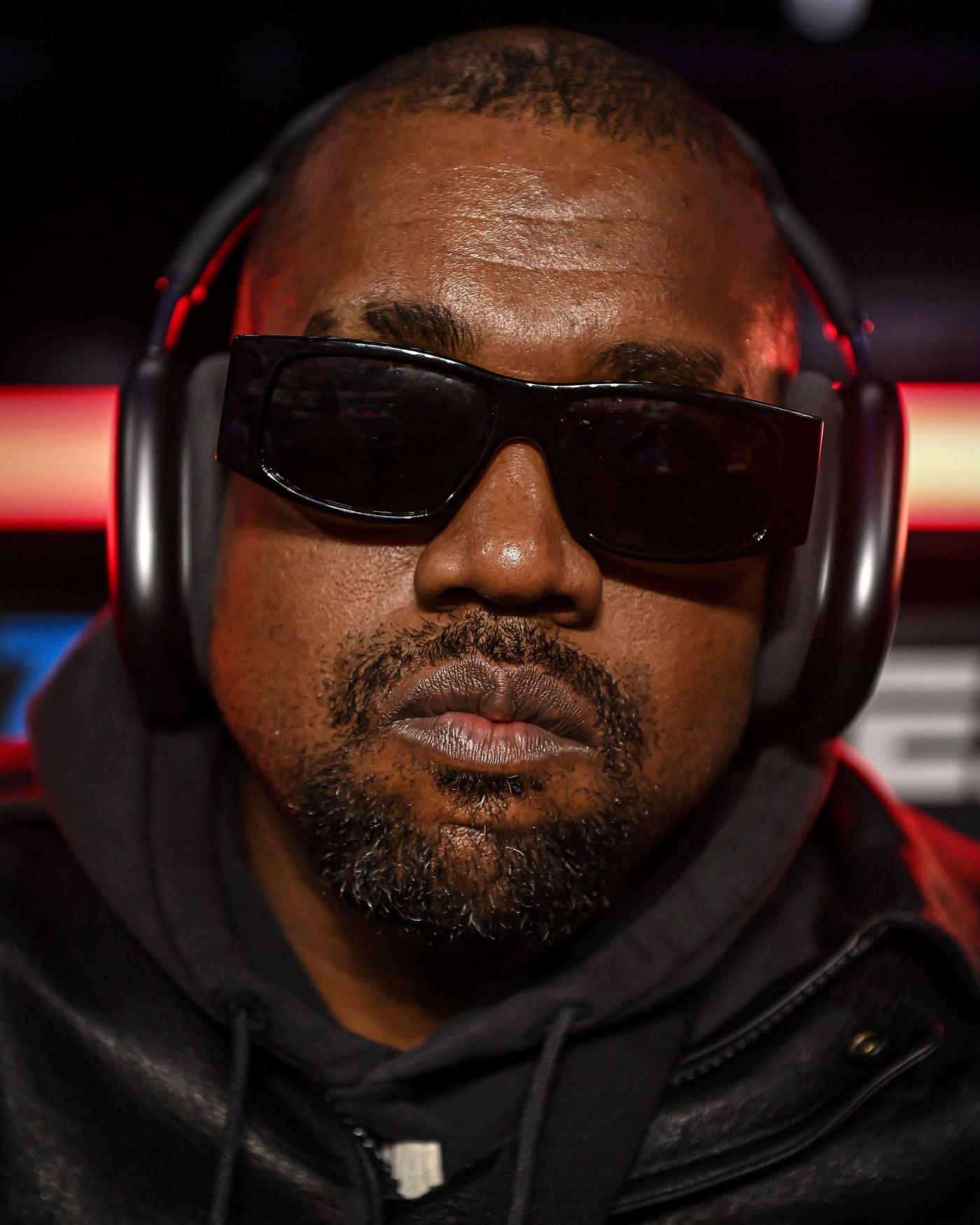 “The recent comments and displays of hate and antisemitism are the exact opposite of how we choose to live our lives and raise our children,” Donald said in a joint statement with his wife, Erica.

“We find them to be irresponsible and go against everything we believe in as a family.”

Brown apologized after recently telling the Boston Globe he would remain with the agency even though he doesn’t condone West’s behavior, saying in a tweet Tuesday that he is now leaving Donda Sports.

“After sharing in conversations, I now recognize that there are times when my voice and my position can’t coexist in spaces that don’t correspond with my stance or my values,” Brown wrote.

Their departures came hours after Adidas cut ties with West, who had a popular “Yeezy” collaboration of shoes and clothing with the apparel company. West is no longer a billionaire after losing the Adidas partnership, with Forbes now estimating his net worth to be $400 million.

West also claimed on the show “Drink Champs” that George Floyd died from the drug fentanyl, and made controversial remarks while discussing his ex Kim Kardashian’s relationship with comedian Pete Davidson.

“On TMZ, I just saw yesterday, they said, ‘Pete Davidson and Kim have sex by the fireplace to honor their grandmother.’ It’s Jewish Zionists that’s about that life, that’s telling this Christian woman that has four Black children to put that out as a message in the media,” West said on the Revolt TV show.

The talent agency CAA recently dropped West as a client, while the clothing retailer Gap said Tuesday that it was removing West’s former “Yeezy” collaboration from its stores.