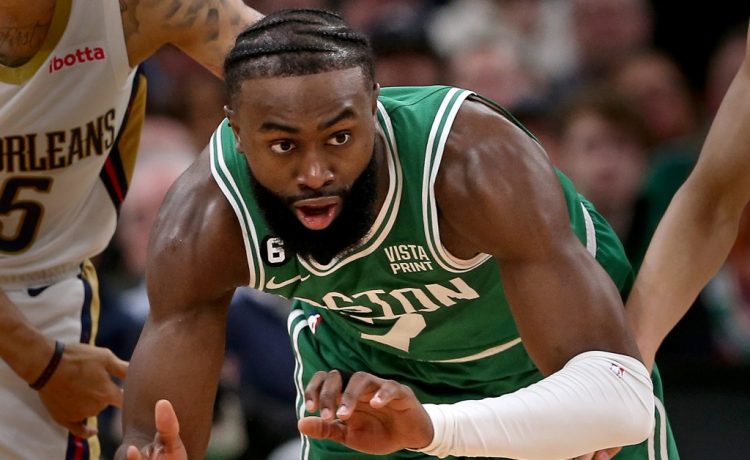 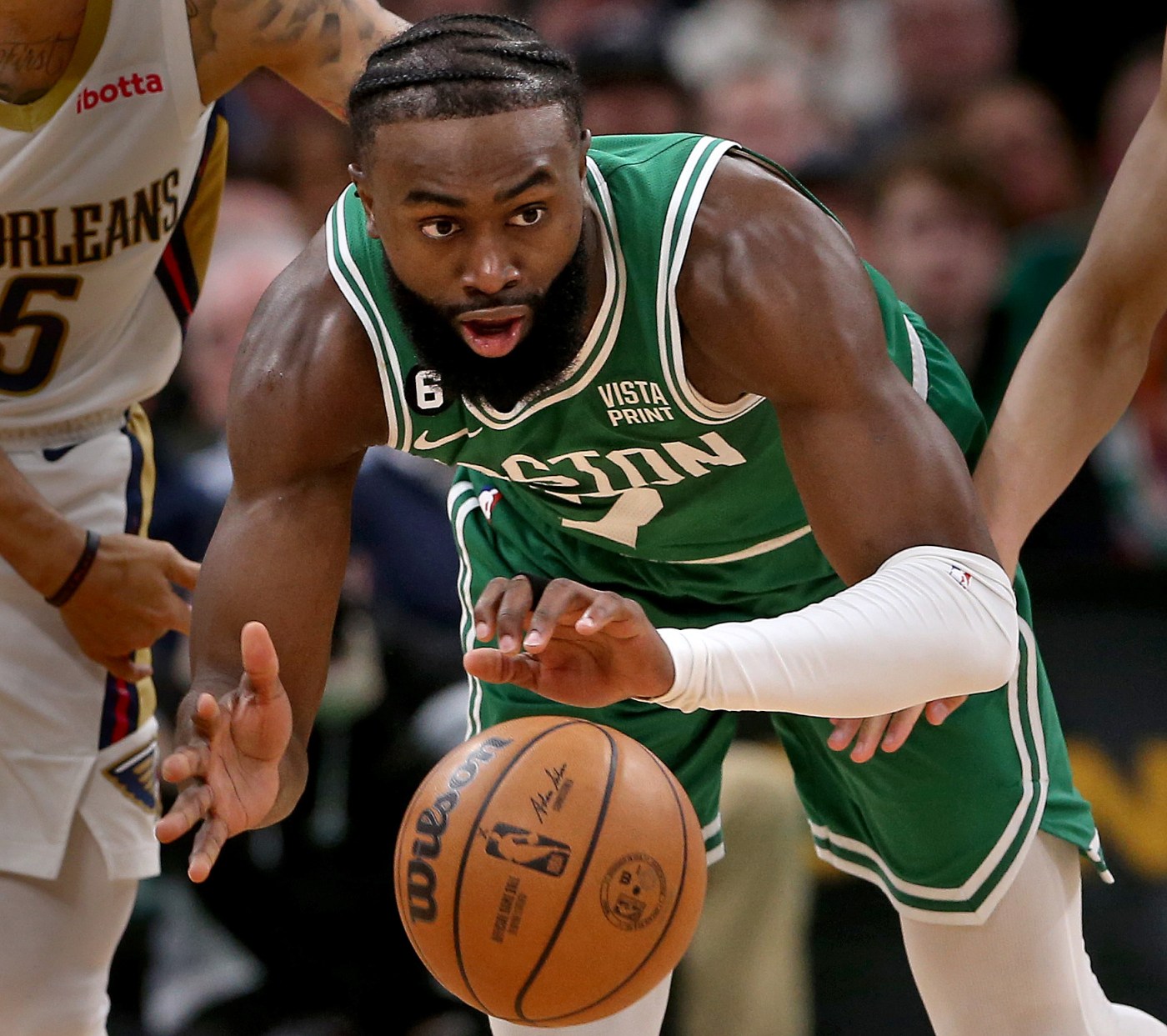 A night after his best performance of the season, Celtics star Jaylen Brown missed Thursday night’s game against the Nets with a right adductor strain and could miss one week, interim head coach Joe Mazzulla told reporters in Brooklyn.

“He’s sore,” Mazzulla told reporters. “I’m not sure what the timeline is. I just know he tried to give it a go today and wasn’t able to do it, so we’ll know more probably the next couple of days how he responds.”

Asked if he thinks Brown’s absence could be long-term, Mazzulla said, “I anticipate it being pretty short. About a week or so. Somewhere in that area.”

Brown scored a season-high 41 points on 15-for-21 shooting in the Celtics’ 124-115 victory over the Pelicans on Wednesday night. In his walk-off interview with NBC Sports Boston, he revealed he suffered an injury during the game.

“I tweaked my groin a little bit, so I was done,” Brown said when asked if he was trying to get back on the floor late in the game. “So, I’m going to get it looked at after the game and get ready for the next one.”

Al Horford also missed Thursday’s game as he rested on the second night of a back-to-back.

Marcus Smart, who missed the last two games with a knee contusion, and Robert Williams, who missed Wednesday’s win due to knee management, both returned. They joined Jayson Tatum, Derrick White and Grant Williams in the starting lineup.