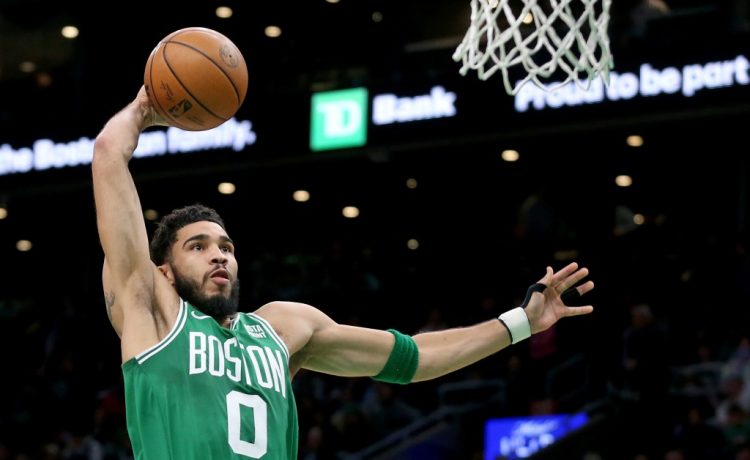 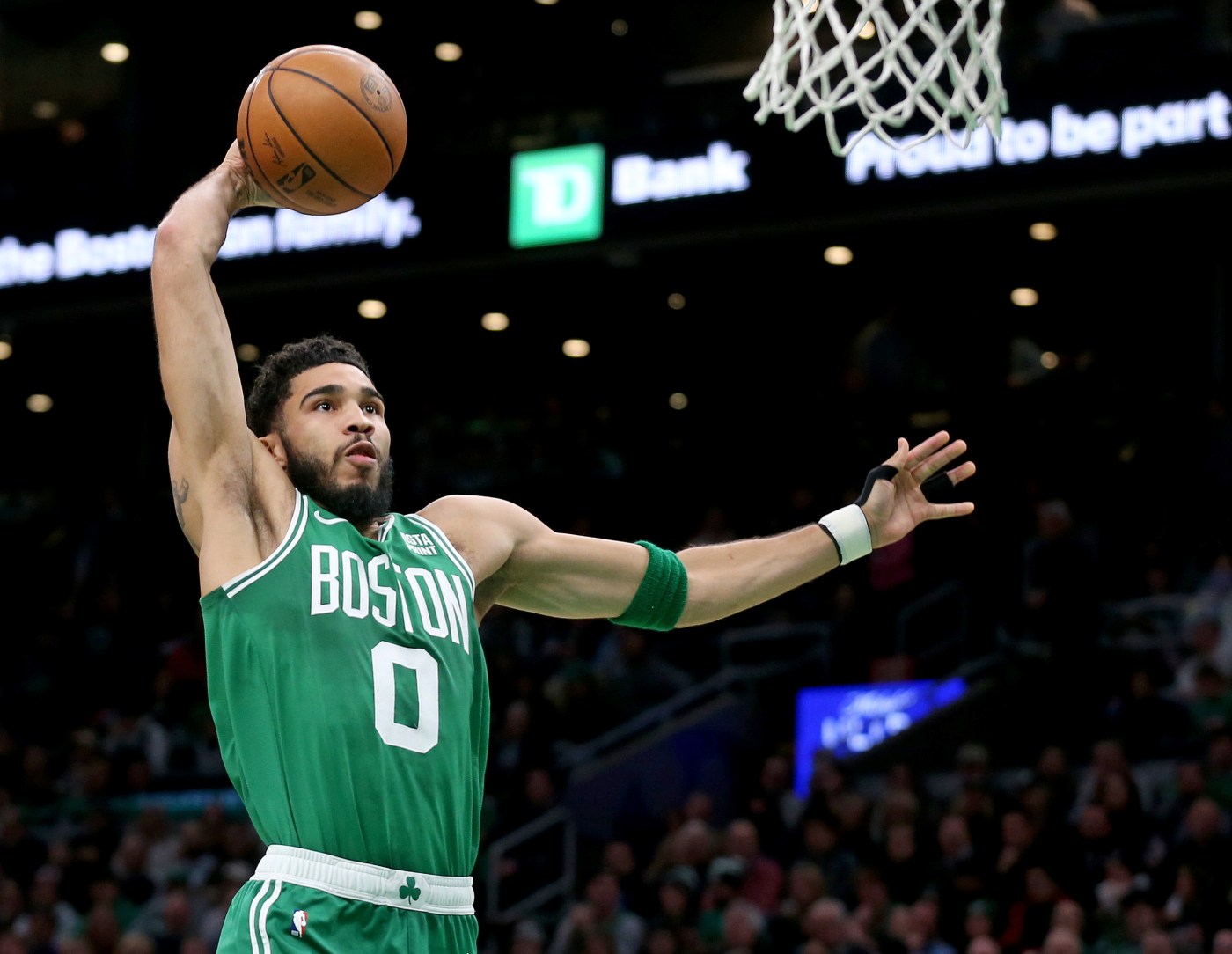 Something seemed off with Jayson Tatum, and it was hard for the Celtics star to hide it.

In Thursday’s win over the Nets, he shot three air-balls, certainly uncharacteristic for the MVP frontrunner, and it contributed to one of his worst shooting nights of the season. Then, throughout his postgame press conference, Tatum was noticeably rubbing his left ring finger, seemingly in discomfort with it.

Tatum revealed he recently started having an issue with his ring finger, one of several minor injuries nagging him. He’s been taping his left wrist all season, the same one he fractured last season, played through in the Celtics’ NBA Finals run, then reaggravated in the season-opening win over the 76ers. He’s dealing with a thumb issue, too, he said. On Thursday, he had his middle and ring finger taped together.

The lingering injuries haven’t been enough to keep him out of a game – yet.

“I got a lot of (expletive) going on,” Tatum admitted to reporters in Brooklyn. “It was uncomfortable tonight, but I love to play too much to sit out. …

“Yeah, I had some bad misses, but I’d rather be out there still trying to help my team win than not. It’ll be all right. I did air ball like three or four times. It’s good when you can laugh it off. We still won, so it made the night better.”

Tatum is something of a throwback. In an age when it’s become the norm for NBA superstars to rest throughout the season for load management or something similar, Tatum is an exception. He’s only missed two of the Celtics’ first 43 games and entering Friday was third in the NBA with 1,505 minutes played as he pushes through his minor injuries.

Tatum’s mindset to play through pain is admirable and refreshing in today’s NBA. But Thursday’s developments – which also included the revelation that Jaylen Brown will miss some time with a right adductor strain – begs the question: Should Tatum take some more rest days over the second half of the season?

Tatum acknowledged that it’s a talking point behind the scenes with president of basketball operations Brad Stevens.

“It’s something me and Brad will fight about,” he told reporters. “When it gets to that point, maybe you’ll see me sit out, maybe not.”

The Celtics, of course, are expected to go on another long playoff run this spring, and though their depth is certainly improved, they need a fresh and healthy Tatum to have a chance of returning to the NBA Finals and winning a championship.

After playing the fourth-most minutes in the league last regular season, Tatum faded in the Celtics’ Finals loss to the Warriors following a pair of exhausting, seven-game playoff series, a combination of his wrist issue and fatigue. Earlier this season, Tatum said in an interview with journalist Graham Bensinger that he changed his diet to address those fatigue issues and an in an effort to perform at a high level deep into the playoffs, which he knows requires his best shape.

“You learn how hard it is to get there, the things you may need to do in-season to prepare to get to that point,” Tatum said. “Because going to the Finals is another two, two and a half months. So mentally and physically, that can be exhausting, because the playoffs is night in and night out of the highest level of basketball, so there’s no easy nights. It only gets harder after each round.

“There’s things you need to do in November to prepare for June, and there are certain things I would probably do a little bit differently to get to that point.”

While he may not want to, Tatum sitting some games down the stretch of the regular season could have long-term benefits for him and the Celtics as they play into May and potentially June. As of Friday, the C’s held a three-game lead atop the Eastern Conference and two-game lead for the top record in the NBA. If they can clinch the top seed early, that could afford them some games to rest Tatum before the playoffs.

Or, the C’s can be strategic about resting Tatum over their final 39 games. The Celtics, like on Thursday, have shown they have capable depth to overcome the absence of one of their stars if they need to play without Tatum.

Brown was ruled out for Saturday night’s game in Charlotte against the Hornets due to the right adductor strain he suffered in Wednesday’s win over the Pelicans. Mazzulla said Thursday that Brown could miss one week. Malcolm Brogdon was listed as questionable for Saturday’s game due to personal reasons.