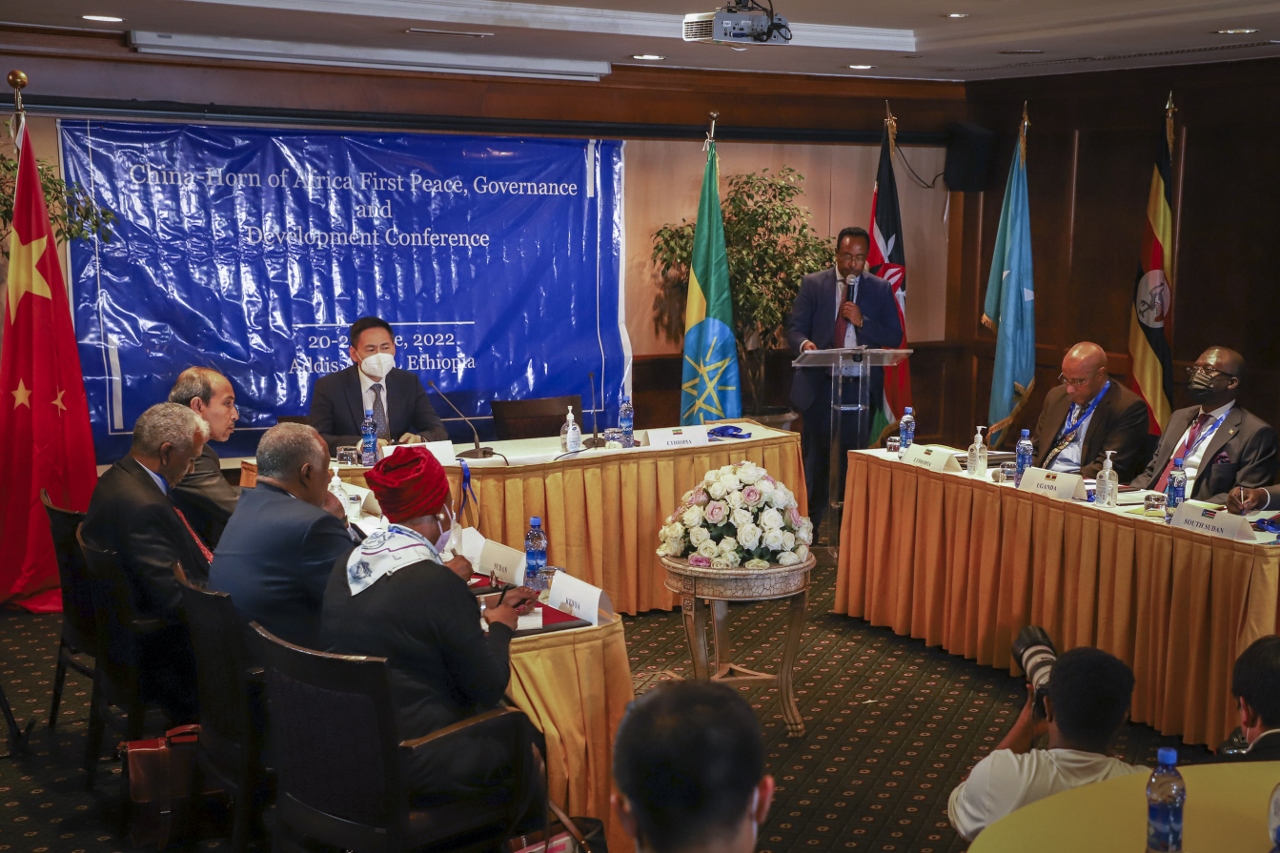 Russia and China have become increasingly prominent players in African politics over the last decade. Human rights activists, democracy advocates and security analysts should all be concerned.

If the United States wants to combat this growing authoritarian threat, it is critical to understand what these two global competitors hope to gain from their investment in Africa and how we can effectively counteract their growing power.

China sees Africa as a supporting act in its own economic development and a way to help legitimize the Chinese Communist Party’s position on the global stage. Xi Jinping’s decision to pour hundreds of billions of dollars into Africa through the Belt and Road Initiative has deepened Sino-African economic ties to the point that China is now Africa’s largest trading partner.

Meanwhile, Russia’s re-engagement with Africa seems to be focused on securing access to desirable military positions while simultaneously attempting to gain an economic foothold on the continent. Through weapons sales and the deployment of mercenary forces to help quell the spread of terrorism across West Africa, Russia has acquired control over mineral resources and increased its influence in geostrategic regions like the Suez Canal.

While the West would like to see democracy and human rights flourish, Russia and China are presenting African states with an alternative, authoritarian path to development. To win this ideological battle, the United States must make itself an integral part of Africa’s economic growth. To isolate the Chinese and the Russians, America must prove that an economic partnership with the U.S. is in Africa’s best interest — but how can this be done?

First, the United States needs to align its rhetoric with its actions. America has repeatedly stated its interest in helping develop the world’s poorest countries, but it continues to enact policies that impoverish African producers. A fine example of this can be seen in the United States’ decision to subsidize American cotton producers even though doing so artificially lowers the global price of cotton, hurting millions of Africans who rely on cotton revenue.

Second, the United States needs to expand the African Growth and Opportunity Act. While the AGOA gives African producers preferential access to the American market for thousands of products, the legislation has been underused.

Finally, America needs to make more of an effort to create strategic partnerships with African states through improved diplomatic relations.

More and more African heads of state are considering the authoritarian development path that China and Russia are presenting to them, but America can reverse this trend by adopting a strategy that prioritizes Africa in American foreign policy. Deepening economic ties, strengthening diplomatic relations and signaling to the world that America takes Africa seriously would be a wise move for the administration.

Alexander Jelloian is the research and project manager at the Initiative for African Trade and Prosperity. This column was provided by InsideSources.