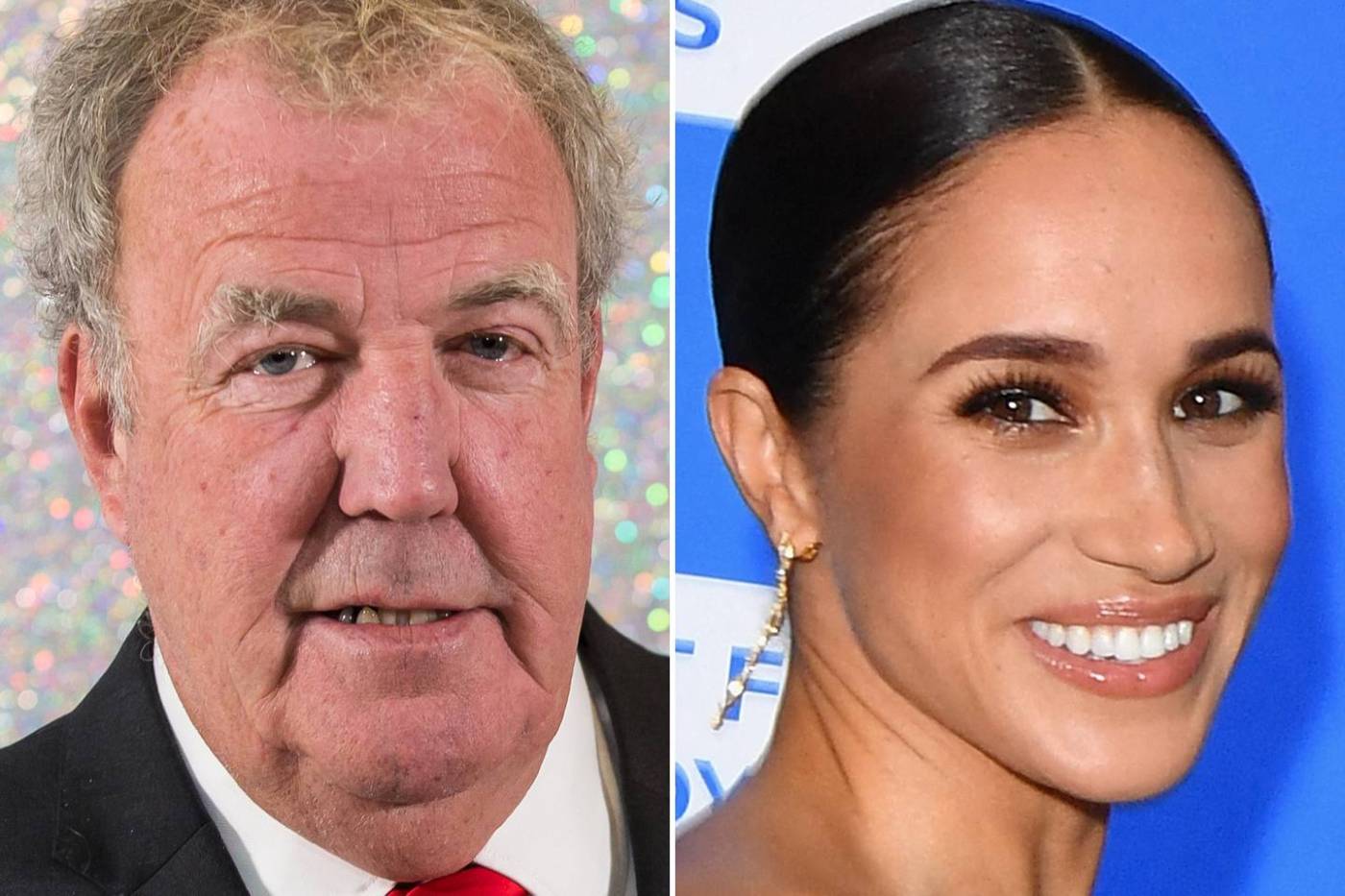 Clarkson’s attack came after the release of “Harry & Meghan,” a Netflix documentary series chronicling Markle and husband Prince Harry’s decision to split off from the royal family and move to California.

In the column, published in The Sun, Clarkson said he hated Markle “on a cellular level” and hoped to one day see her humiliated and marched naked through towns “while the crowds chant ‘Shame!’ and throw lumps of excrement at her.”

Clarkson’s column did not go over well, leading to more than 12,000 complaints to the Independent Press Standards Organization, a watchdog organization.

Clarkson’s own daughter Emily Clarkson wrote on Instagram, “I stand against everything that my dad wrote about Meghan Markle and I remain standing in support of those that are targeted with online hatred.”

The Sun pulled the column on Monday, leading Clarkson to walk back and explain his statement.

“Oh dear. I’ve rather put my foot in it,” Clarkson wrote. “In a column I wrote about Meghan, I made a clumsy reference to a scene in ‘Game of Thrones’ and this has gone down badly with a great many people. I’m horrified to have caused so much hurt and I shall be more careful in future.”