Todays Though > News > Jeremy Swayman misses one goal, attains the important one
News

Jeremy Swayman misses one goal, attains the important one 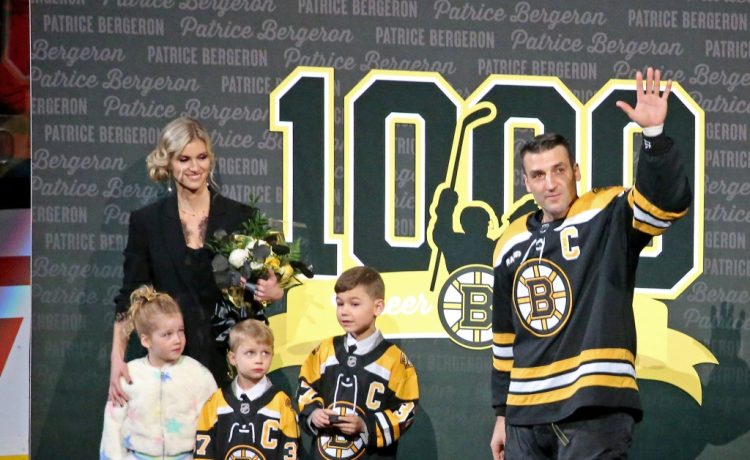 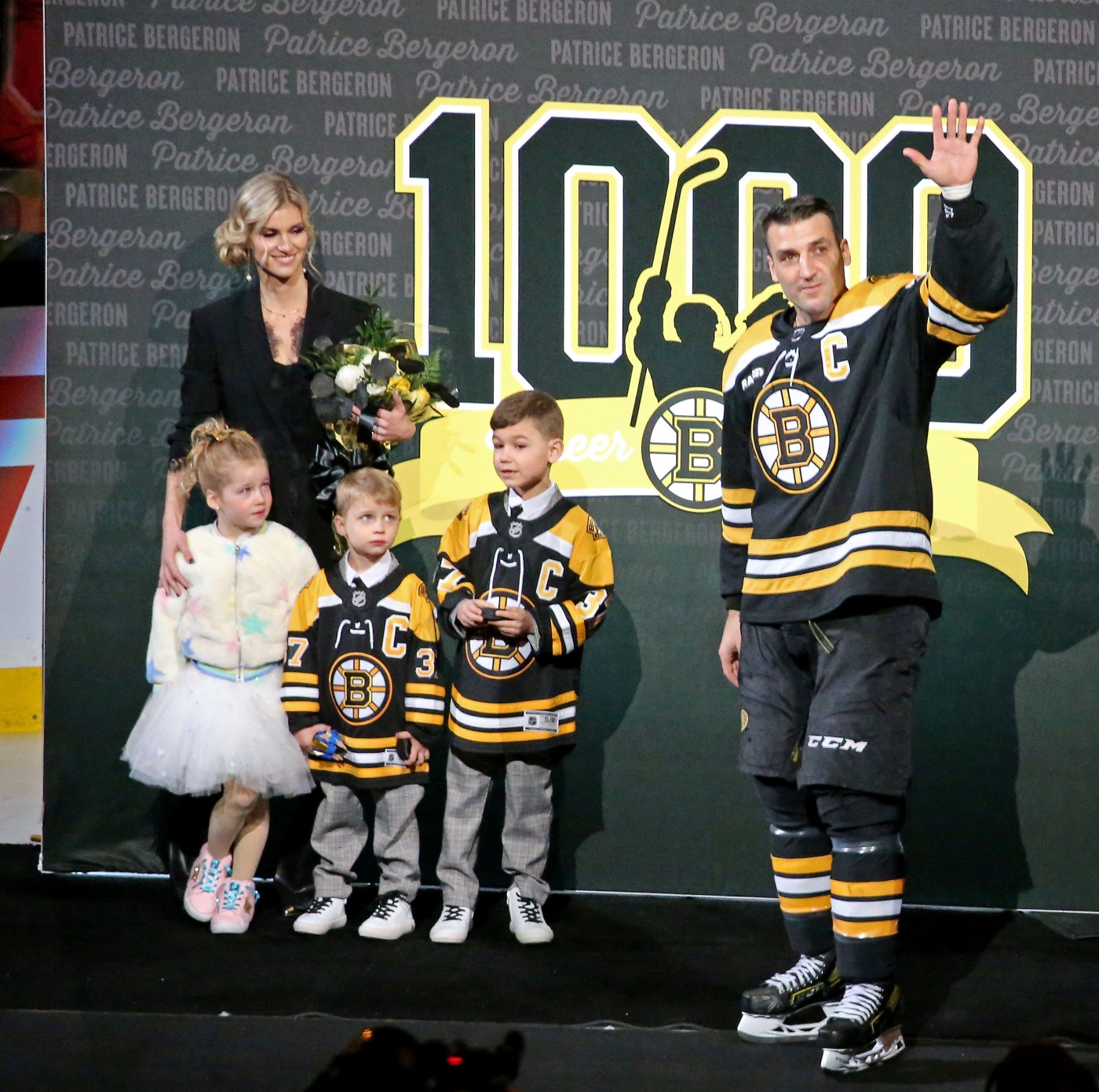 If anyone was concerned about Jeremy Swayman’s confidence, the young goaltender put those worries to rest with 1:01 left in the Bruins 4-2 win over the Columbus Blue Jackets.

With the B’s nursing a two-goal lead and the Jackets’ goalie Daniil Tarasov pulled for an extra attacker, Swayman fielded a dump-in behind his net and it was quickly clear he knew what he wanted to do with it. He wanted to score a goal.

From behind the goal line, he fired a wrist shot that looked good for most of the way, but all the body English 17,565 fans could muster couldn’t will it between the pipes. It finally hooked at the last second, hitting the outside of the net.

It was one of the few things that didn’t go right for Swayman, who stopped 30-of-32 shots to pick up the win.

Coach Jim Montgomery loved what Swayman’s gumption to try it meant for mindframe.

“I thought he was our best player and I think he needed to be,” said Montgomery. “He was very confident, confident in his movements…Mentally when a goalie is on top (of his game), he’s taking whistles at the right moments. He tries to go for that empty net goal. That’s a sign of someone (for whom) the game is going slow, which is what you want mentally.”

It was a good bounce-back game for Swayman, whose last outing was a tough one when he allowed four goals in 16 shots in Arizona, including the game-winner with 14 seconds left. It came on a botched call from the linesman, but that didn’t the sting away.

It’s been a challenging year for Swayman, who has watched his good buddy Linus Ullmark grab the No. 1 goaltending spot. Meanwhile, while he suffered a knee injury that kept him out for nearly three weeks. He’s had a hard time finding game. He entered Saturday contest with a .887 save percentage.

But on Saturday, he looked a lot like the goalie the B’s expect him to be.

“I was excited. Saturday at home, obviously every game is packed. A big two points. We don’t lose two in a row,” said Swayman, who broke in his new brown pads for the Winter Classic. “They feel great. A little different than the ones I’m using now so I’m sticking with them.”

It was a challenging game for Swayman in a couple of ways. He didn’t see his first shots until the B’s took a penalty 9:33 into the game. And then business picked up steadily for him.

“We have a great start, right? You can’t get mad about that as a goalie, I just want to make sure I’m keeping it one shot at a time, staying in the moment, staying dialed in. When that first one came, I just wanted to be ready for it,” said Swayman.

The way the season has played out, Swayman has become more of a classic backup than a goalie in a 1A/1B rotation, though Montgomery said that will change soon enough when the schedule picks up shortly. But it is not what he’s accustomed to.

“It’s different,” said Swayman. “I’ve been used to a rotation, but I’m grateful for the adversity coming my way early on, just learning from it and knowing how to battle through games, battle through tough times and not getting a start for a couple of games. It’s just something I want to make sure that I’m staying in the moment, keeping that good attitude mentally and physically and keep working, no matter. Good game, bad game, I want to have that same steady, consistent attitude.”

A goal would be nice, too.

The Bruins honored Patrice Bergeron in a pregame ceremony for reaching the 1,000th point plateau, which he did in Tampa on Nov. 17 in Tampa. With his wife and three small children in attendance, Bergeron was given a gold stick by GM Don Sweeney, team president Cam Neely gave him a $37,000 check for him to give to his charity of choosing, just two of the gifts and well-wishes. Governor Charlie Baker even met with him before the game to give him his proclamation declaring Saturday, December 17 Patrice Bergeron Day.

“It was special. It means a lot. I’ve been around for a long time in this city, playing in front of these fans. I’m very appreciative of all the support I’ve had over the years from them,” said Bergeron. “It was a nice moment. I was happy to share that with my family and my teammates as well. They’re a big part of why I was able to accomplish the milestone. I’m very thankful for all of them, and the fans as well.”

Perhaps in honor of Bergeron, the B’s four centerman had a nice day in he faceoff circle, winning 38 draws and losing 15.