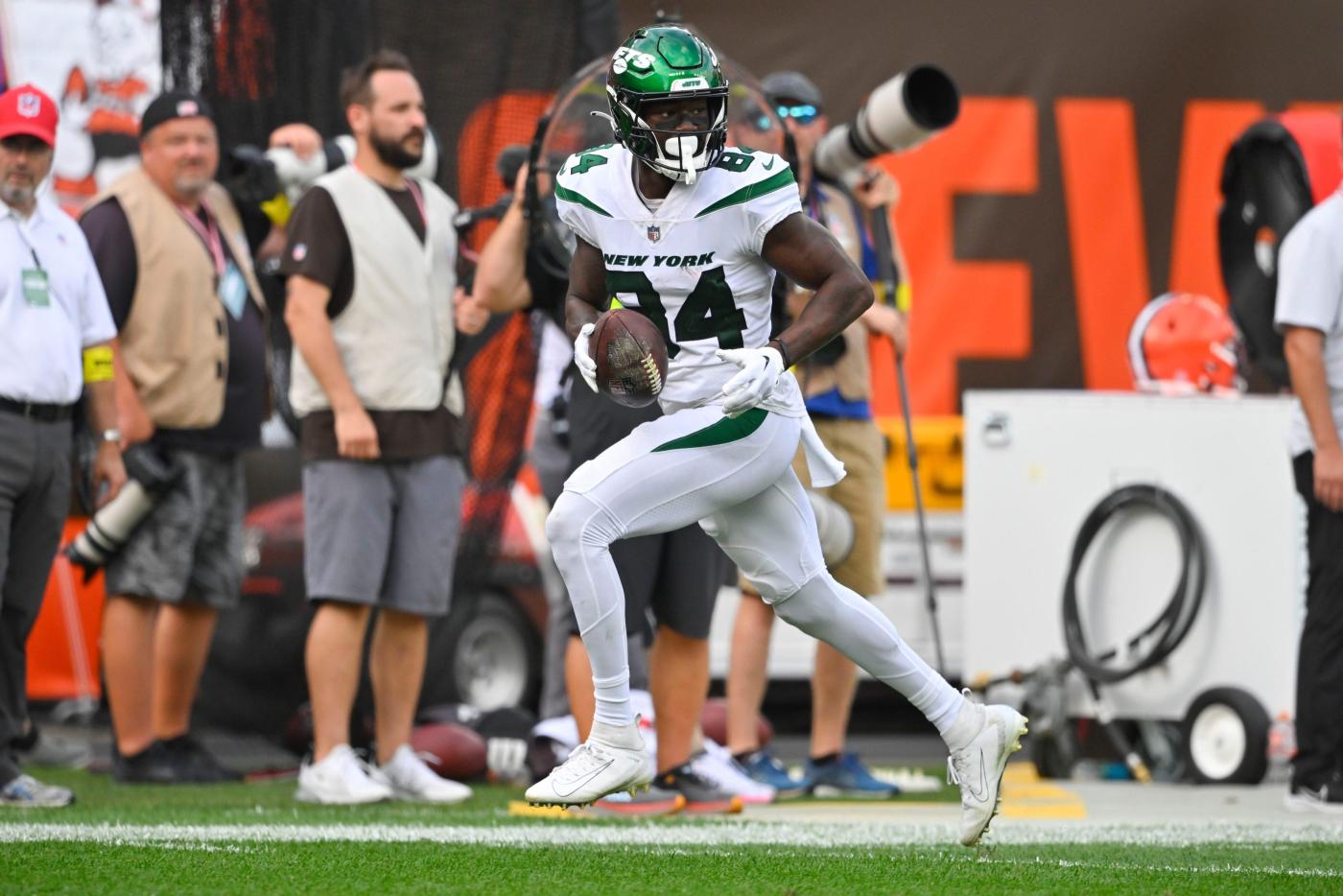 The Jets ruled out wide receiver Corey Davis and defensive tackle Sheldon Rankins for Sunday’s game at the Patriots.

Davis and Rankins missed practice Wednesday and Thursday after a restful bye week, indicating they were unlikely to play. Now, New York will be down its second-best receiver and a key cog in its defensive front. Davis missed the teams’ first meeting on Oct. 30, when Rankins finished with three tackles.

The #Jets have ruled Corey Davis and Sheldon Rankins out for Sunday’s game against the #Patriots. Two starting offensive linemen – Duane Brown and Nate Herbig – are listed as questionable.

The Patriots have yet to rule out any players for Sunday. Cornerback Jonathan Jones and rookie linebacker DaMarcus Mitchell are the only players to miss practice this week. The Pats will release their final injury report around 4 p.m. Friday.