Todays Though > News > Jimmy Butler on another bad Heat loss, ‘We’ve just got to figure this thing out’ – Boston Herald
News

Jimmy Butler on another bad Heat loss, ‘We’ve just got to figure this thing out’ – Boston Herald 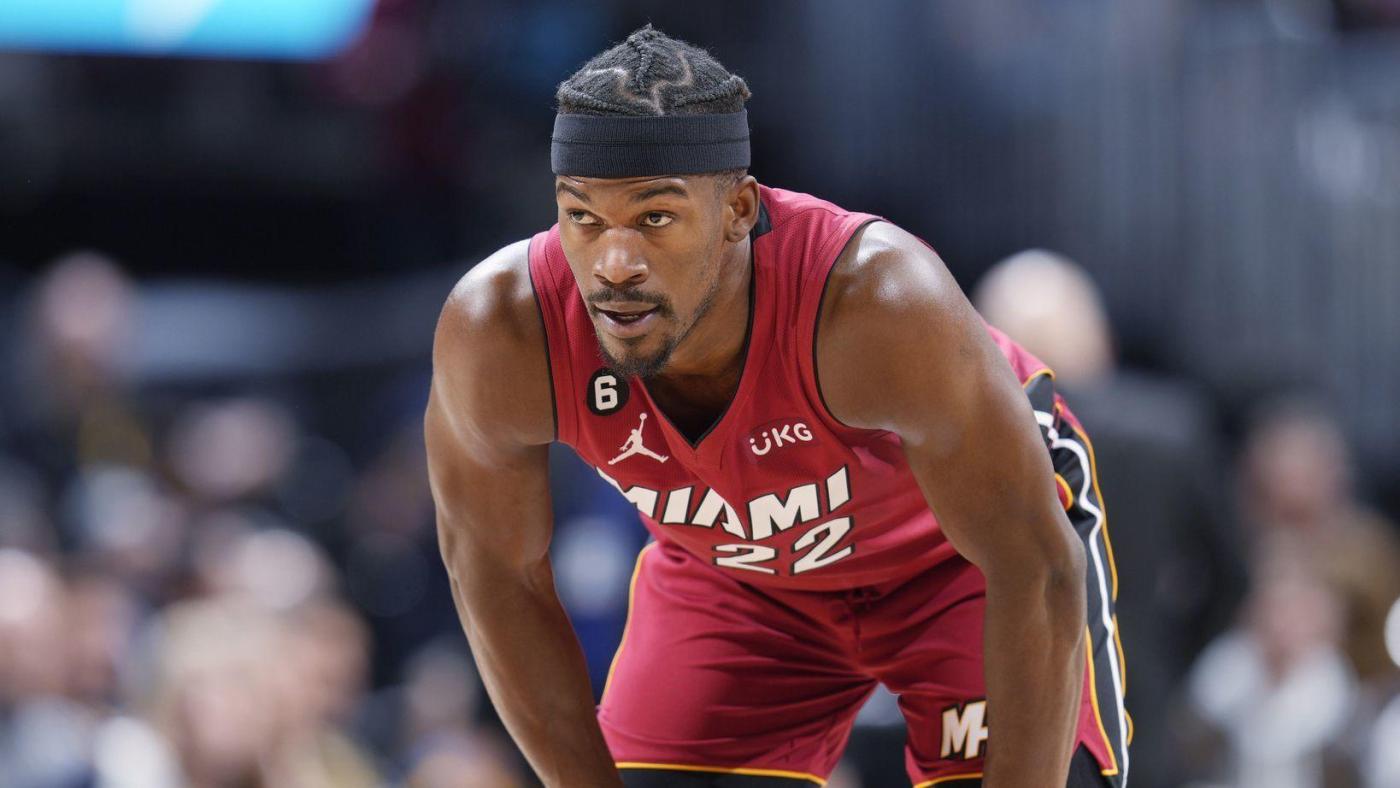 After the wins, Jimmy Butler often is content to leave the talking to others.

But after the losses, particularly the bad losses, that is when the voice of the veteran forward tends to most resonate in the Miami Heat locker room.

Wednesday night at Crypto.Com Arena, after the Heat found a way to lose to a Los Angeles Lakers team lacking LeBron James and Anthony Davis, was one of those times.

“Knowing how good of a team that we are, we’ve just got to figure this thing out and hope that whenever we start winning, they come in bunches, win nine to 11 in a row,” he said. “Because it’s very possible.”

It appeared to be trending that way, with the Heat taking the court against the Lakers with victories in eight of their previous 11. And then selfless turned into selfish on the offensive end, with focused turning to feckless on the defensive end.

Ultimately, it again was a case of playing with fire, this time unable to close out the way they had Saturday in Utah on Tyler Herro’s game-winning 3-pointer or Monday against the Clippers after blowing a 21-point lead.

“I don’t ever like to be in close games,” Butler said, with the Heat seemingly playing nothing but this season, 13-7 in games decided by five or fewer, including Wednesday night’s 112-109 loss to the Lakers, more than half of the overall 20-19 record. “I’d rather win by 20, so then you don’t have to worry about getting nine stops in a row and all that stuff. Yes, we are capable of it.

The common thread in the losses in the 2-2 record on this five-game that concludes Friday night against the Phoenix Suns has been an utter lack of defensive deterrence at moments of truth. In last Friday’s trip-opening loss to the Denver Nuggets, the Heat allowed 13-of-16 shooting in the fourth quarter. Wednesday night, the Lakers scored on 11 of their final 12 possessions.

“We got to figure out a way to guard the ball, as simple as that,” Butler said.

But the magnitude of Wednesday’s mess transcended just the defense, the Heat’s offense never truly firing.

“I think our overall offense was sluggish, particularly how we were executing earlier on this trip,” coach Erik Spoelstra said. “Even the Denver loss, we were moving the defense, working together to generate a lot of looks. This was more in the mud and weren’t really moving our bodies, getting to early triggers and then moving the ball and finding the advantage.

“It was pretty much kind of walking to a trigger, let the defense get set, and then work against the second half of the clock. And that’s just not the style we’ve been playing.”

With the Lakers’ James and Davis out, the Heat intensity clearly waned, something they can’t afford when they play a Suns team lacking Devin Booker, an opponent also desperate for victory, on a four-game losing streak.

“Honestly speaking, I think we tend to do that,” Butler said of playing down to the competition. “It’s not very professional.”