Todays Though > News > Joe Flacco will start for Jets in season finale vs. Dolphins on Sunday – Boston Herald
News

Joe Flacco will start for Jets in season finale vs. Dolphins on Sunday – Boston Herald 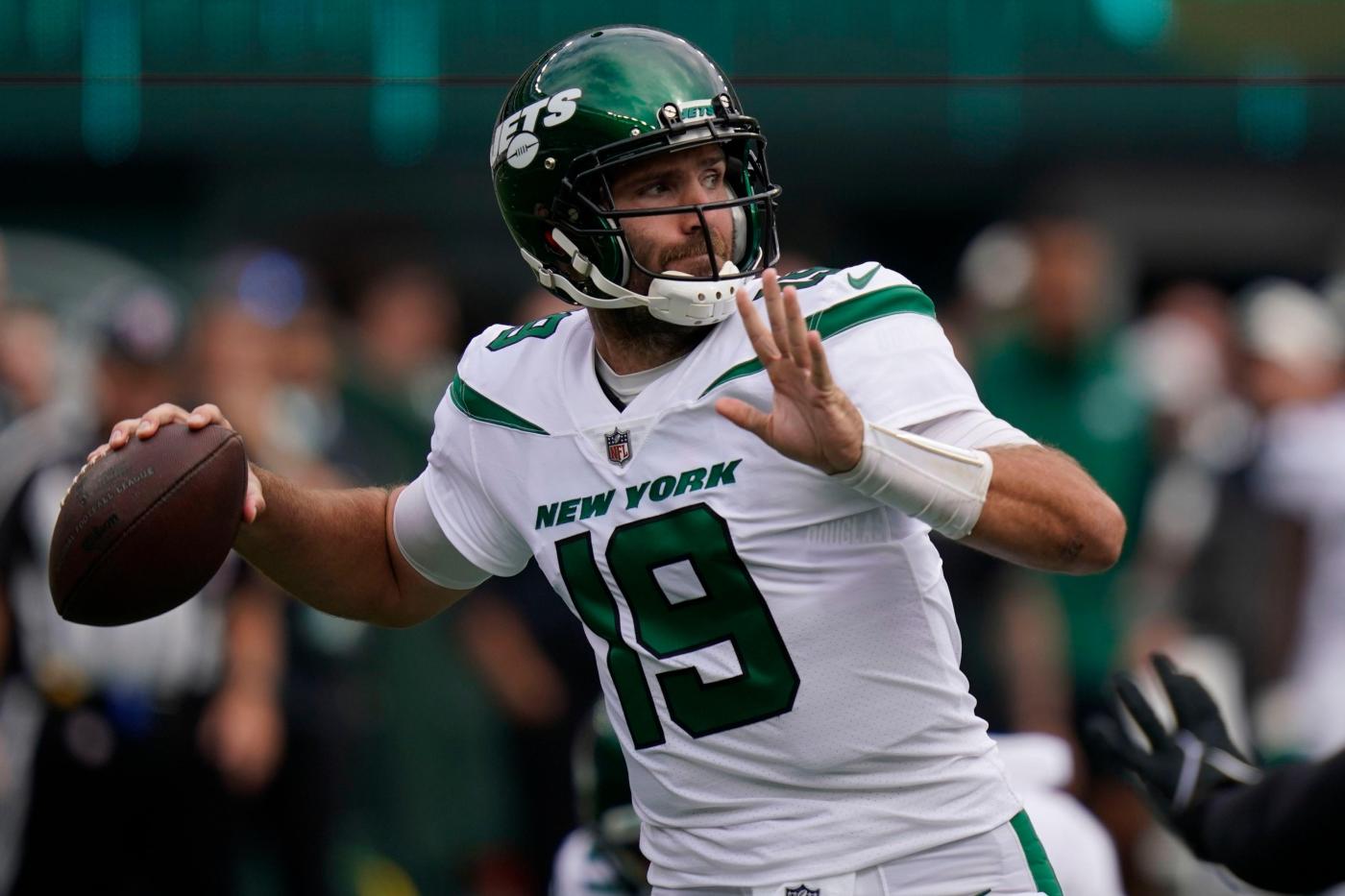 Mike White will not start in the Jets season finale on Sunday.

Veteran Joe Flacco will be the Jets starting quarterback against the Miami Dolphins. Zach Wilson will back up Flacco.

White became Gang Green’s starter after the team benched Wilson, the former No. 2 overall pick, in November following a brutal 10-3 loss to the Patriots. White started the next three games before he fractured his ribs in Week 14 against the Bills.

White then missed the following two games against the Lions and the Jaguars after doctors failed to clear him for contact. He was finally cleared to play against the Seahawks last week, but clearly wasn’t the same player he was before the injury. He finished 23 of 46 for 240 yards and two interceptions in a 23-6 loss to Seattle.

White was listed as a full participant in practice on Wednesday, which was a walkthrough. However, he was limited on Thursday and was unavailable to the media.

Sunday will mark the fourth start of the season for Flacco. He started the first three games of the season after Wilson suffered a meniscus tear in his right knee during the preseason. During those games, Flacco threw for 902 yards, five touchdowns and three interceptions while completing 58.2% of his passes.