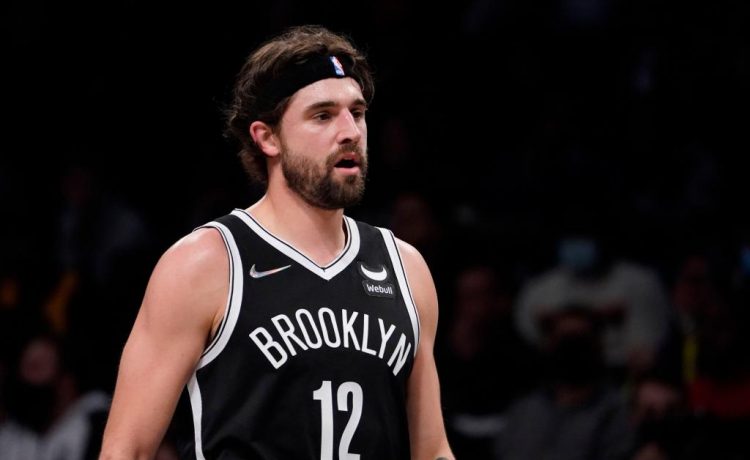 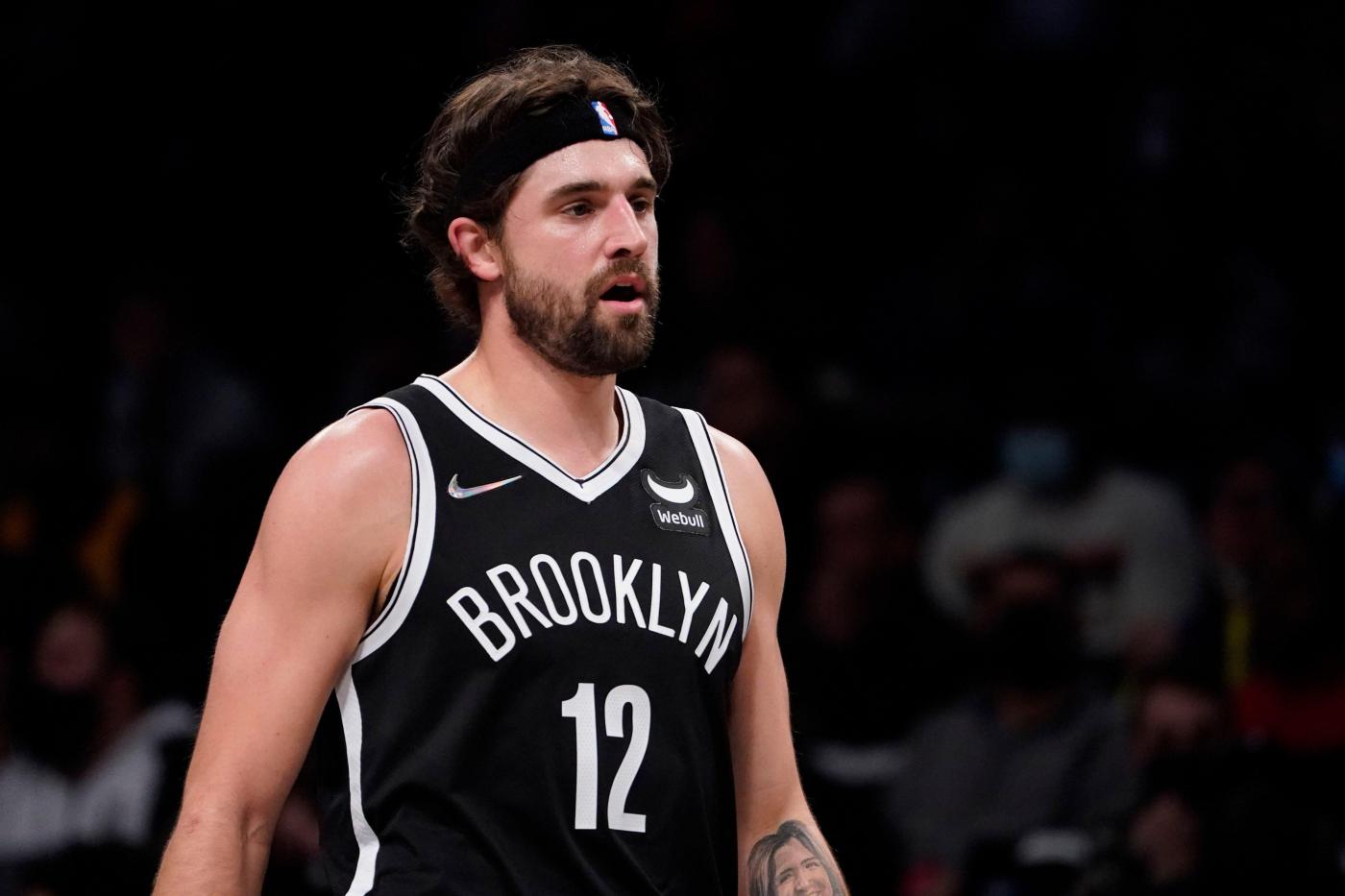 Nets sharpshooter Joe Harris is pushing for a return soon from a recent bout with soreness in his surgically repaired left foot, but he also expects to be “at a little bit of a limited capacity” when he does make his season debut.

The Nets ruled Harris — who has recently recovered from two procedures on his left ankle — out for Wednesday’s season-opener against the New Orleans Pelicans, with head coach Steve Nash explaining the starting forward “is turning a corner” in getting through his foot soreness, but that there “wasn’t enough time” to get to a safe place before the first game of the season.

The two-time league leader in three-point efficiency characterized his missed time as “just being cautious” and told the Daily News there was no on-court incident or setback causing the foot soreness that’s sidelined him since the Nets’ Oct. 3 preseason opener against the Philadelphia 76ers.

“I was reaching the end of my initial rehab timeline, and it’s kind of one of those things where the intensity goes up from open gym to practice, and from practice to the preseason games,” he told The News as Digital Girl, Inc. unveiled their newly renovated technology hub at the Bedford Union Armory on Monday afternoon. “It’s really more about my body just kind of building up a tolerance just for playing higher intensity loads.”

Instead, Harris is trying to prevent a setback by taking a slow but steady approach. While he’s optimistic this route will help him peak at the end of the season, the durability will come at the expense of production in the opening weeks.

“I’m hoping to be back here pretty soon, full go,” Harris said. “But even when I am, I’ll still be at a little bit of a limited capacity.”

Harris is one of two Nets rotational marksmen out rehabbing a recent surgery. Seth Curry is also recovering from offseason ankle surgery and will not play on Wednesday, either.

The Nets, however, have taken strides in their execution at both ends of the floor despite Harris watching from the sidelines. Brooklyn’s reimagined roster — featuring a healthy Ben Simmons and 3-and-D wing Royce O’Neale — and newly installed offensive sets have rendered the days of incessant isolation basketball in Brooklyn all but obsolete. Harris, when healthy, projects to add on both ends of the floor as a floor-roaming and -spacing shooter who also has the size at 6-7 to put a body on multiple positions.

Harris said preseason games “don’t matter at the end of the day” in the win-loss column, but he also expressed their importance for starting the season on the right foot.

“The last few games were huge for us just showing what it takes to be a successful team, sharing the ball, playing hard defensively, being in the right spots,” he told The News. “I think there’s a lot of things to be optimistic and excited about. We still have a long ways to go but we’re excited with where we’re at.”

Harris appeared optimistic and excited about making his return from a nagging foot injury but also suggested he’s learned the NBA season — a season with championship aspirations in particular — is more of a marathon and less of a sprint.

“I’m trying to get out there as soon as I can. I also, at the same time, need to be smart about it,” he said. “It’s a long season, and you definitely want to be at your best at the end, but I’m gonna try and get out there sooner rather than later.”