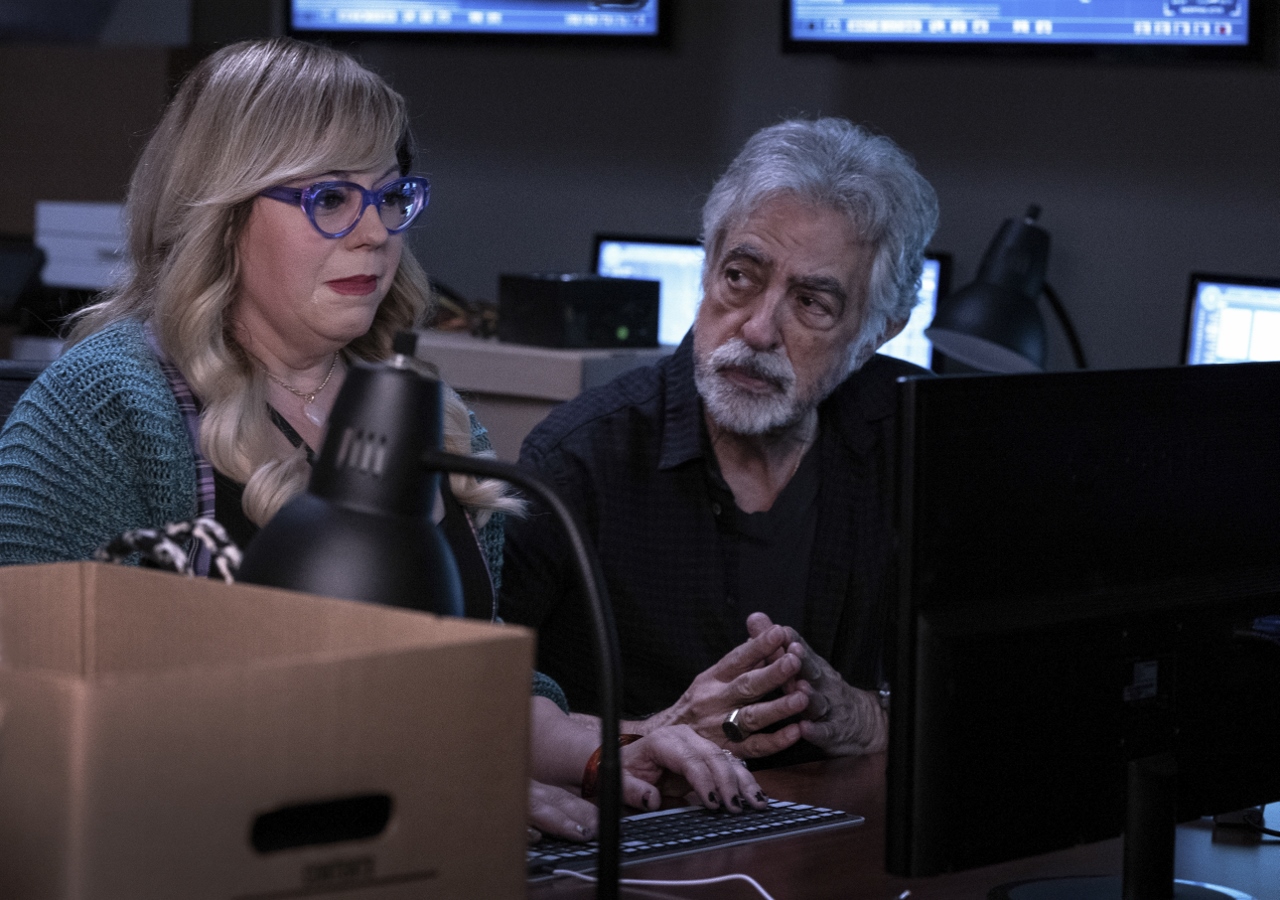 For Joe Mantegna, who returns to his best-known role as David Rossi in a rebooted, streaming “Criminal Minds: Evolution” this  Thanksgiving, the new title is accurate.

“I think we’ve evolved in a lot of ways,” Mantegna, 75, said in a Zoom interview. “First of all, two and a half years have passed — and the world has evolved. I mean, with everything that is called pandemic, this, that, the other.

“And the show has evolved by being on Paramount+, a streaming service. We should always push the envelope anyway but now we’re pushing it even more so. Because we don’t have those same parameters it’s grittier, darker in terms of the look, the sound, language, everything.

“Which is only a plus because it’s that much more realistic than we’ve ever been able to do before in what we’re portraying and the organization we represent.”

“Criminal Minds” ranks among the most successful series in broadcast history. An inside look at the FBI’s Behavioral Analysis Unit (BAU) and the agents who profile and track the nation’s serial killers, the show spotlights Rossi, the senior analyst.

Can new fans who’ve never seen “Criminal Minds” tune in and just go with what’s happening?  Or do you need to know background because it is, after all, the 16th season?

“I think if somebody just caught an episode they could still take it all in,” Mantegna answered. “But hopefully it would prompt further interest and that’s easy enough to do: They can just go back and look at 15 seasons of ‘Criminal Minds,’ over 320 episodes, to do that.

“But this particular season’s storyline in these 10 episodes that we’re doing, they can understand a lot if somebody didn’t have the capacity to watch anything prior.”

The series uncovers society’s not-so-hidden underbelly week after week.  “When people ask me about the show, they always will say, ‘Doesn’t it get to you, to do a show that’s dark and creepy and weird?’ And I always say no.

“That’s just what it is: It’s a show. I say, ‘Talk to the people who really do this for a living.’

“In other words, we all, if pressed, can say, ‘Well, yeah, I’ll find some dark aspects of my life from things that I wish wouldn’t have happened.’ We all have that. My feeling is it’s okay. That’s my job as an actor to portray that.”