John Kerry’s stonewalling strategy is running out of gas 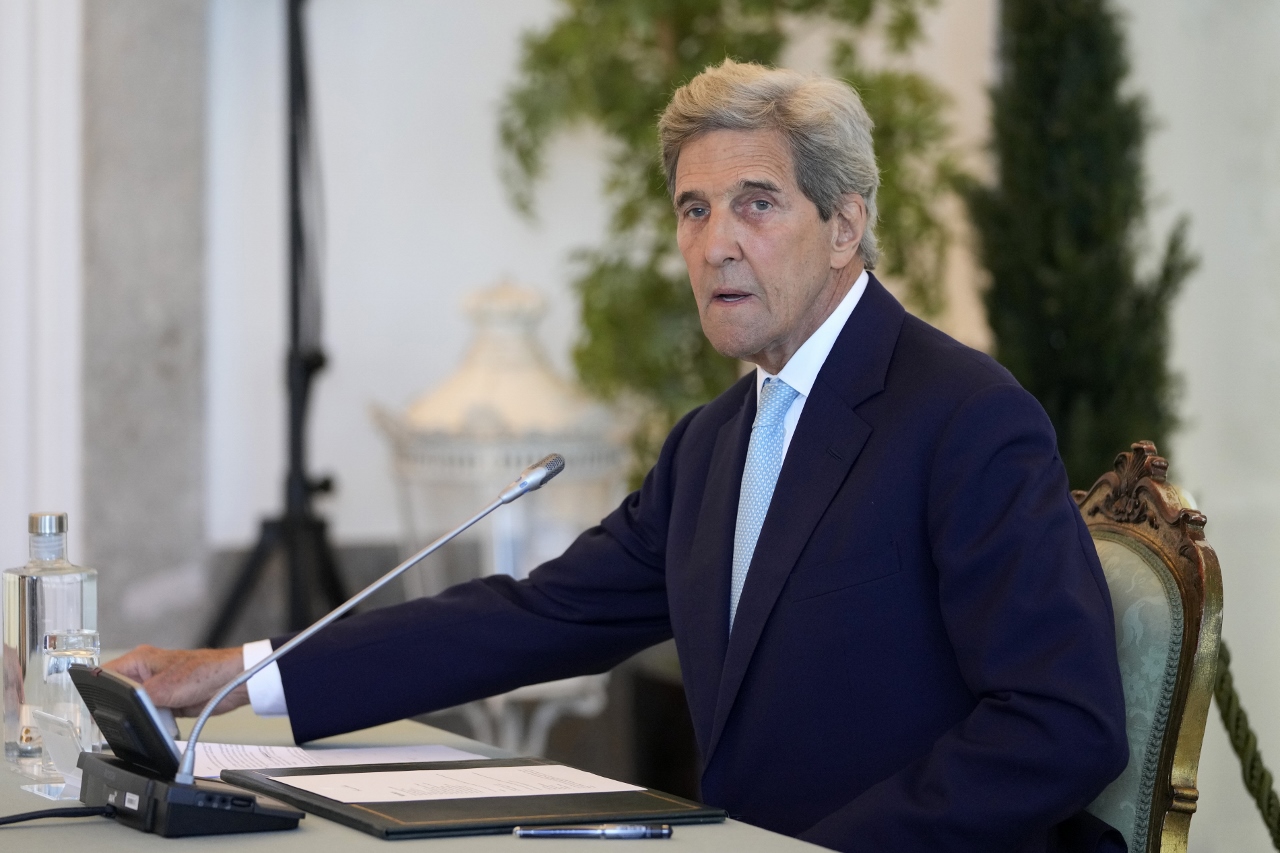 He’s worth a quarter of a billion dollars, has one of the most recognizable faces in U.S. government and could do nothing but sit back and enjoy a lifestyle of the rich and famous.

But it is tough to be John Kerry right now. It didn’t have to be this way.

The 40-year political veteran and current “Special Presidential Envoy” — commonly referred to as the “International Climate Czar” — has come under intense scrutiny lately for both his lifestyle — which runs counter to his eco-centric messaging — and his refusal to answer basic questions about the finances of his State Department division, including its size, payroll and specific mission.

Let’s unpack the extreme hypocrisy on both.

While Kerry regularly rails against fossil fuel use and their effects on the “existential threat of climate change,” he travels everywhere via private jet and — along with his wife, Teresa Heinz Kerry — owns multiple homes, a yacht and numerous gas-powered vehicles.

Every workday, Kerry and his employees strive for a ‘just transition’ away from traditional energy sources and toward renewables, including wind, solar and tidal energy. To Kerry and his disciples, a day using oil, gas and coal brings the world closer to a “climate catastrophe” that could devastate much of the world’s population. It is a mission that he and his team attack zealously, using the long arm of government from the position he was appointed to by his longtime Senate colleague, Joe Biden.

However, who is on his secret team and how much the American taxpayers are footing for their bills remain mysterious. Recent reports show the lengths Kerry and the State Department have gone to keep the specifics in total secrecy. They have taken to completely ignoring Freedom of Information Act requests, which run counter to FOIA’s basic function to “ensure informed citizens, vital to the functioning of a democratic society.”

When Biden was running for office, and again on his first day in power, he claimed his administration would be the most transparent in history. Kerry missed that memo, or his hubris drives him to ignore it.

Meanwhile, the implosion of the Biden presidency is well underway. Polling from Monmouth University shows that Biden’s unpopularity is historic, with nearly 60% disapproving of his leadership. A full 64% of Democrats want a different nominee, according to a New York Times poll this week that rocked the political landscape.

Record inflation, a looming recession, energy prices run amok, a potentially treasonous sale of American oil to China and open questions about whether he is competent enough to stay in office, let alone run again, have all caused Biden’s influence to severely weaken, and White House hopefuls to start circling his presidency like buzzards in the desert.

Maybe Kerry is assuming his stonewalling will get lost amid the other missteps of the administration.

After all, silence as a strategy is business as usual when liberal hypocrisy is exposed. Whether it is Hunter Biden’s ties to Ukrainian and Chinese energy companies or the Obamas installing propane for their Martha’s Vineyard mansion’s backup power generation — rather than the green energy the former president preaches — the go-to response to criticism from the left is to either clam up or attack the messenger.

Perhaps Kerry thought his status in high society would shield him from the scrutiny, or that no one would challenge what his team was doing in the shadows of the State Department. He was wrong. His team is sabotaging American energy independence, killing jobs across the country, adding stress and costs for American families and potentially driving national security risks.

It is clear President Biden does not need another political headache. He should make good on his campaign commitment to transparency and urge Kerry to come clean. If he doesn’t, and Kerry continues flouting the rules, the American people will render their judgment in November.

Rick Whitbeck is the Alaska state director for Power The Future, a national nonprofit organization that advocates for American energy jobs.