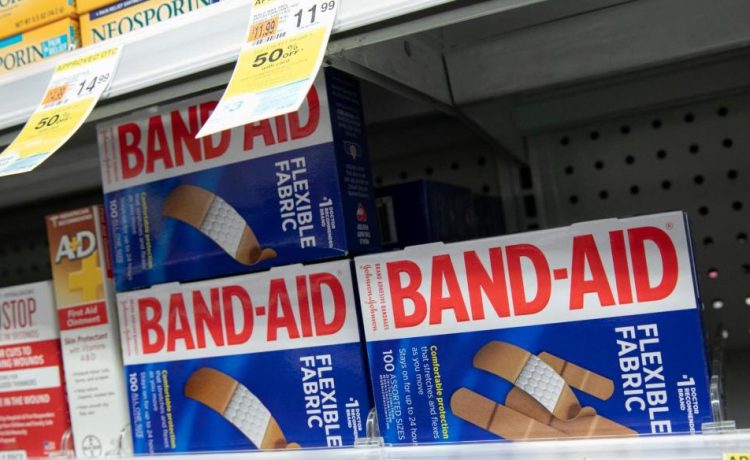 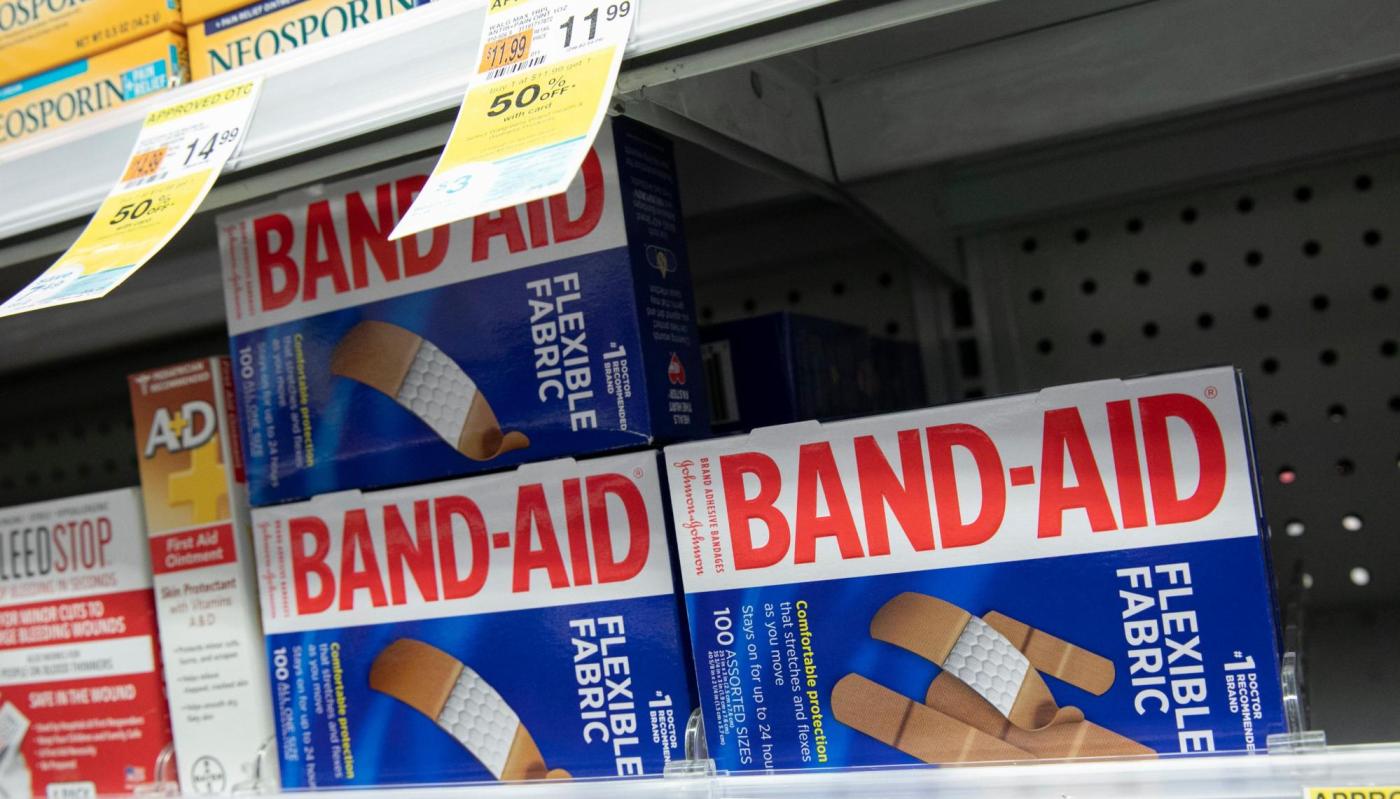 Johnson & Johnson topped third-quarter expectations thanks to pharmaceutical sales growth, but a strong dollar made the health care giant tread cautiously again with its outlook.

J&J on Tuesday narrowed its 2022 forecast and stuck to the midpoint of its previous range after lowering expectations earlier this year due to the impact of currency exchanges.

J&J brings in nearly half of its sales from outside the United States. A strong U.S. dollar — now worth more than a euro for the first time in 20 years — can affect sales for companies that do a lot of international business.

They have to convert those sales into dollars when they report earnings. The stronger dollar decreases the value of those sales. It also gives foreign products a price edge in the United States.

Analysts were expecting earnings of $2.48 per share on $23.36 billion in revenue, according to FactSet.

Revenue from the company’s biggest segment, pharmaceutical, climbed 2.6% — or 9% without the impact of foreign exchange — to $13.2 billion. That business was charged by sales of the blood cancer treatment Darzalex, which soared nearly 30% to $2.06 billion.

J&J also brought in $2.45 billion in worldwide sales from Stelara, which treats psoriasis and other inflammatory disorders.

The company recorded no U.S. sales in the quarter from its one-shot COVID-19 vaccine, which brought in $489 million in revenue from international markets.

J&J’s vaccine was one of three initially authorized by U.S. regulators to protect against COVID-19. Interest in the preventive shots has since waned, and the government has strictly limited who can receive J&J’s shot due to a small risk of rare but serious blood clots.

Sales climbed 2% in the company’s medical device segment, to $6.78 billion, while revenue slipped in consumer health. J&J is spinning off that segment, which sells Band Aids and beauty products, into a separate, publicly traded company named Kenvue.

FactSet says analysts expect, on average, earnings of $10.07 per share.

The stock was down 2.6% this year as of Monday’s close. That compares to the roughly 17% drop recorded by the Dow Jones industrial average, of which J&J is a component.