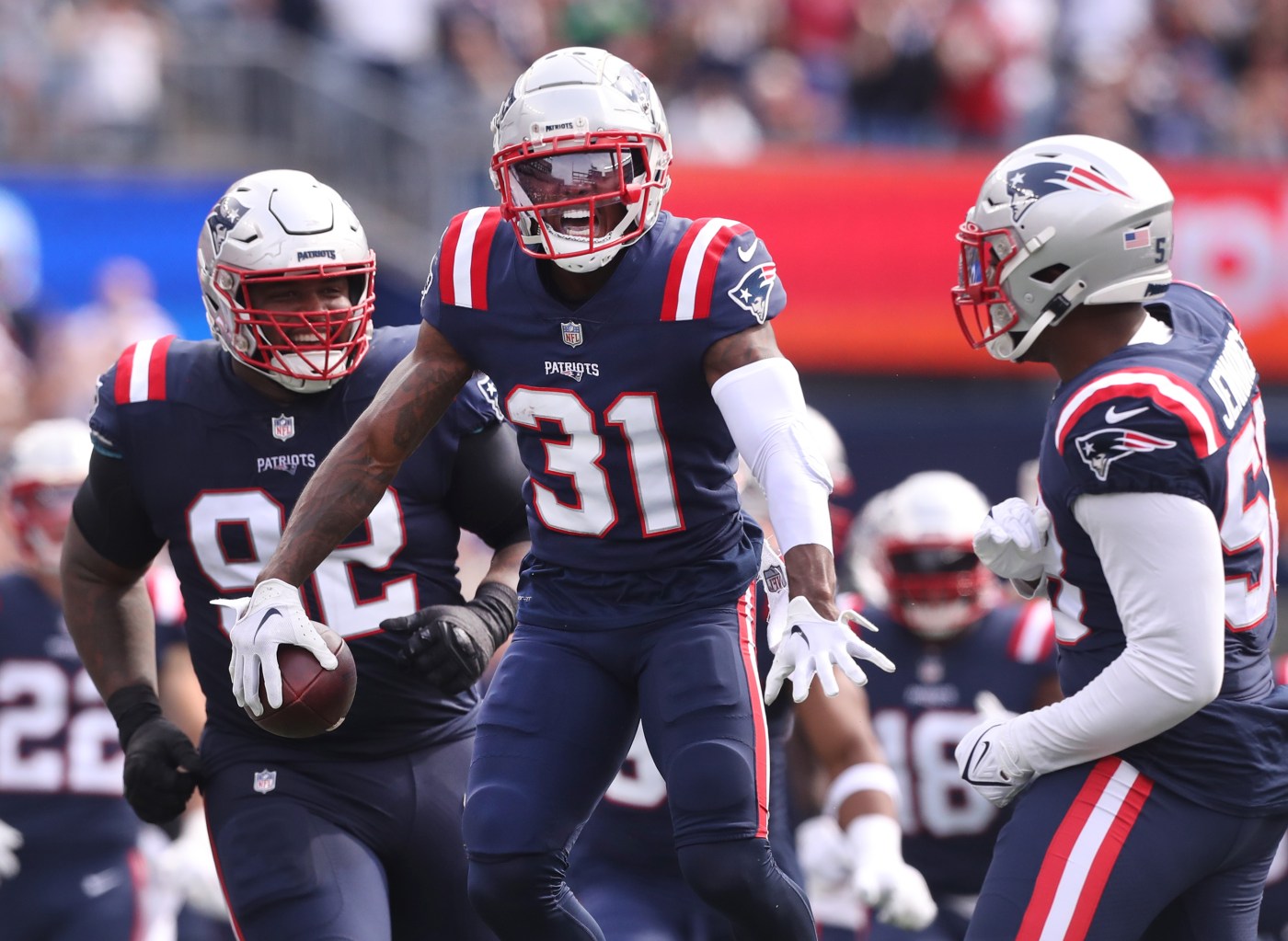 Both had been listed as questionable on the team’s injury report. Jones’ health is key for a Patriots cornerbacks group facing one of the NFL’s best passing attacks. Jones, Marcus Jones, Myles Bryant and Tae Hayes will form the team’s corner depth with Shaun Wade listed a healthy scratch today.

If the Pats win today, they will clinch the AFC’s final playoff berth.

For the Bills, tight end Tommy Sweeney, a Boston College product, is among the inactives.