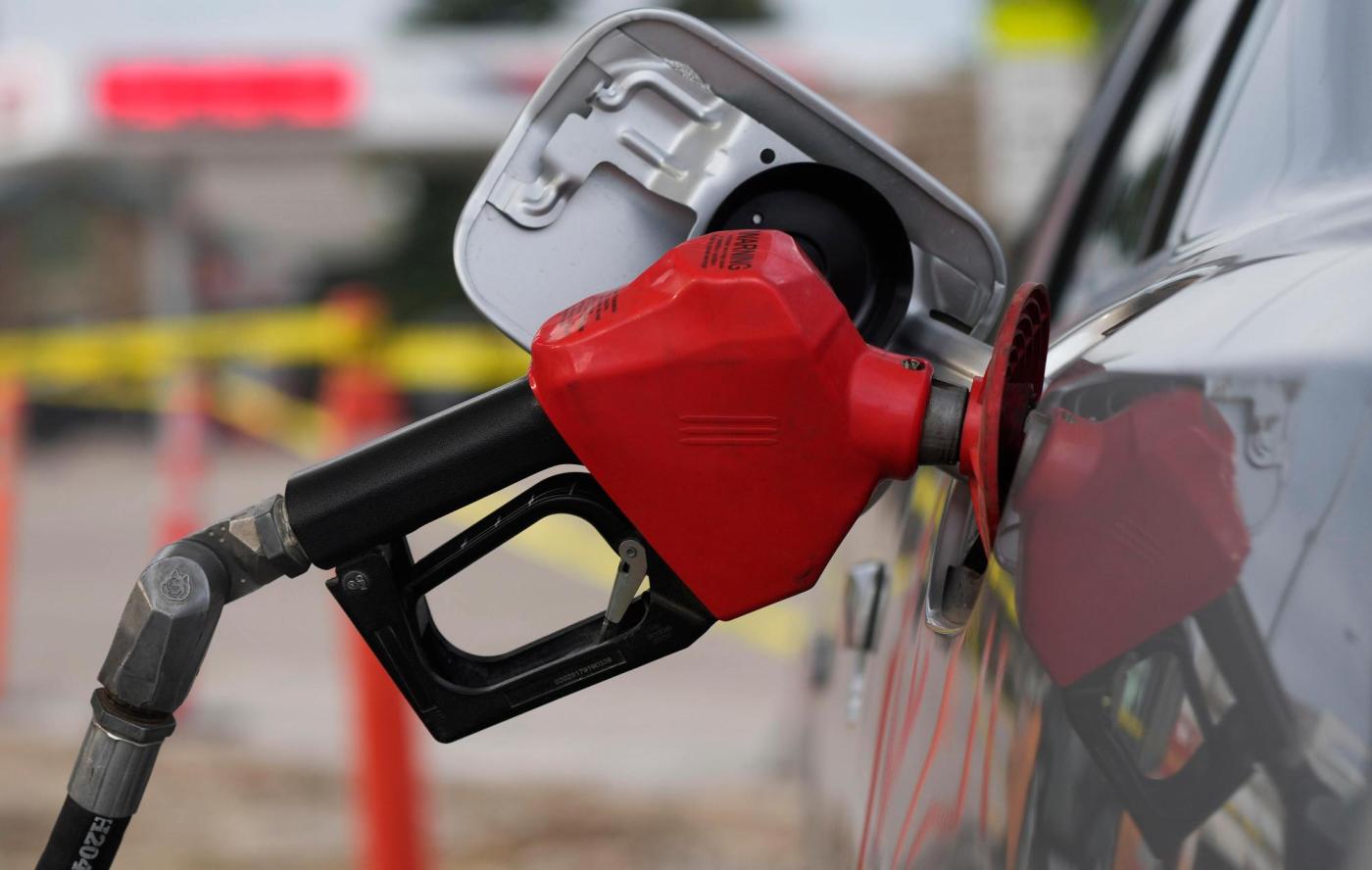 A judge declined a request by developers of a $1 billion power line to resume construction, keeping the project on hold until a decision next year on the constitutionality of a referendum that halted the project.

The judge on Friday rejected an injunction by the New England Clean Energy Connect and said the case is on a “fast track” for a trial in April.

Developers suggested the project is at a “tipping point” where delays could cause Massachusetts, which is funding the project, to walk away.

The project, which would supply enough Canadian hydropower for 1 million homes in New England, received regulatory approvals but voters rejected the project in a referendum after construction had begun.

The proposal calls for a 145-mile power line from Canada into Maine, where it could connect to the regional power grid.

Price at the pump down 2 cents

Gasoline prices ticked downward in the most recent survey of the price at the pump in Massachusetts.

Drivers are paying $3.58 a gallon on average this week,  2 cents lower than they were a week ago, according to AAA Northeast.

The price of gas in Massachusetts is a whopping 21 cents less than the national average of $3.79 a gallon, according to the motor club.