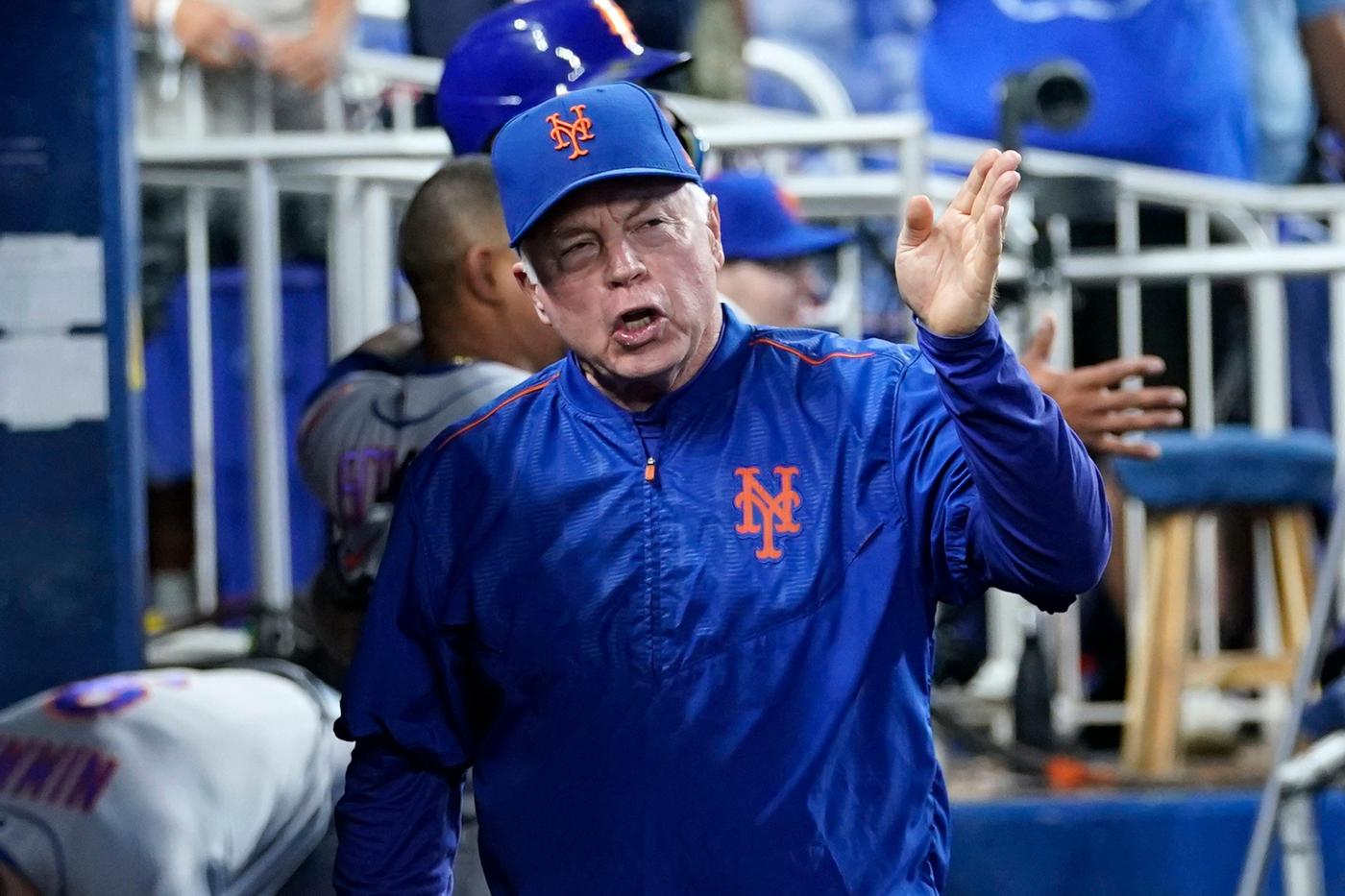 If it seems like it happened extremely quickly, it’s because it did.

The Mets are only 3.5 games up on the second-place Braves entering Tuesday. One month ago, that lead was 8.5, as the Braves had just inched above .500 and the Mets held the best record in the National League. Since then, the Mets are 13-11 while the Braves are 19-7, creating an all-too-familiar tension in Queens.

Even after firing their manager and losing Bryce Harper to a broken thumb, the Phillies have hung around too. The National League East is shaping up to be as difficult as the Mets make it, as Buck Showalter’s team still controls the race, but another stretch like the one they just endured could leave them staring at Atlanta’s tail lights.

This makes the month of July absolutely critical for the Mets. Winning games, regardless of what the calendar says, is obviously always important. But in looking at the team’s upcoming schedule — eight of their remaining games this month are against the Braves, Padres and Yankees — plus the surrounding circumstances in regard to injury, performance and past history, things could get uncomfortably dicey.

After the All-Star break, this roster should be much healthier. Getting Max Scherzer back is both a physical and psychological boost, and Jacob deGrom’s eventual return will do the same.

But as his entire career has shown us, nothing is guaranteed when it comes to deGrom’s medical status, and rushing him back just to get injured again doesn’t do any good. Until they have both of their aces back in the rotation for good, the Mets need to do everything in their power to bank some wins, especially as they finish off this series against the dismal Reds and head to Wrigley Field for four games against the free-falling Cubs before the All-Star Game.

If Chris Bassitt’s recent positive COVID test keeps him out for a while, there’s more pressure on David Peterson and the bullpen to pick up the slack. Peterson is currently scheduled to pitch on Wednesday in Bassitt’s place, and once the rotation the Mets dreamed of (Scherzer, deGrom, Bassitt, Taijuan Walker and Carlos Carrasco) is intact, they can go arm-for-arm with any team in the league.

That shouldn’t preclude general manager Billy Eppler and owner Steve Cohen from exploring the starting pitching market, though. Eppler recently told reporters that he’d be an “equal opportunity buyer” and that Cohen is “opportunistic” when it comes to improving the team, noting that both the run prevention and run production departments will get a look. Complacency is definitely not the move here, and even if the Mets can’t find a trade partner or find that other teams’ asking prices are too high, there are possible avenues for boosting the slumping offense.

Catcher Francisco Alvarez has already gotten his Triple-A callup at just 20 years old and went 1-for-3 with a walk and an RBI in his first game there. With the Mets’ DH position ranking 26th out of 30 teams in wRC+ and 28th in slugging percentage, Alvarez could be a very interesting candidate for that spot in the second half. Other names (Trey Mancini, Josh Bell, Christian Walker) will be batted around too, and if the Mets want to improve behind the plate without putting Alvarez back there defensively, Willson Contreras is ready at the drop of a trade.

Mark Vientos, the team’s other MLB-adjacent hitting prospect, is slugging .493 with a 118 wRC+ and 14 homers in his 58 games at Triple-A. Vientos is also walking at an 11.5% clip, showing an encouraging amount of patience that could potentially translate to the bigs. Throwing either Alvarez or Vientos directly into a playoff race for their first taste of Major League Baseball would be a lot to ask of the kids, for sure. But to get any of the true headliners at this year’s deadline — of which there aren’t many — the Mets are going to be asked to part with their top prospects.

This creates a fascinating situation for the Mets, who have been very transparent about their World Series aspirations. They can either drop the kids into the MLB lineup after the All-Star break, or go all-in before the Aug. 2 deadline, trading some of them (including, potentially, those in the tier below Alvarez and Vientos) for established players they feel can get them to the Fall Classic.

Either way, the Mets cannot afford to mess up this month, both on the field and in the front office. Once August rolls around, the rubber really meets the road. How does nine games against the Braves, seven vs. the Phillies and two apiece with the Dodgers and Yankees sound? There’s a world where some combination of those teams face the Mets in the NLDS, NLCS and World Series. There’s also a world where those teams prevent the Mets from even getting there by taking each of their respective August series.

The Mets cannot afford to slip up before that. Taking care of the rest of their July matchups, which includes a seven-pack with their always nettlesome friends in Miami, could be the difference between a joyous second half of the season and each game becoming a white-knuckle stress fest.