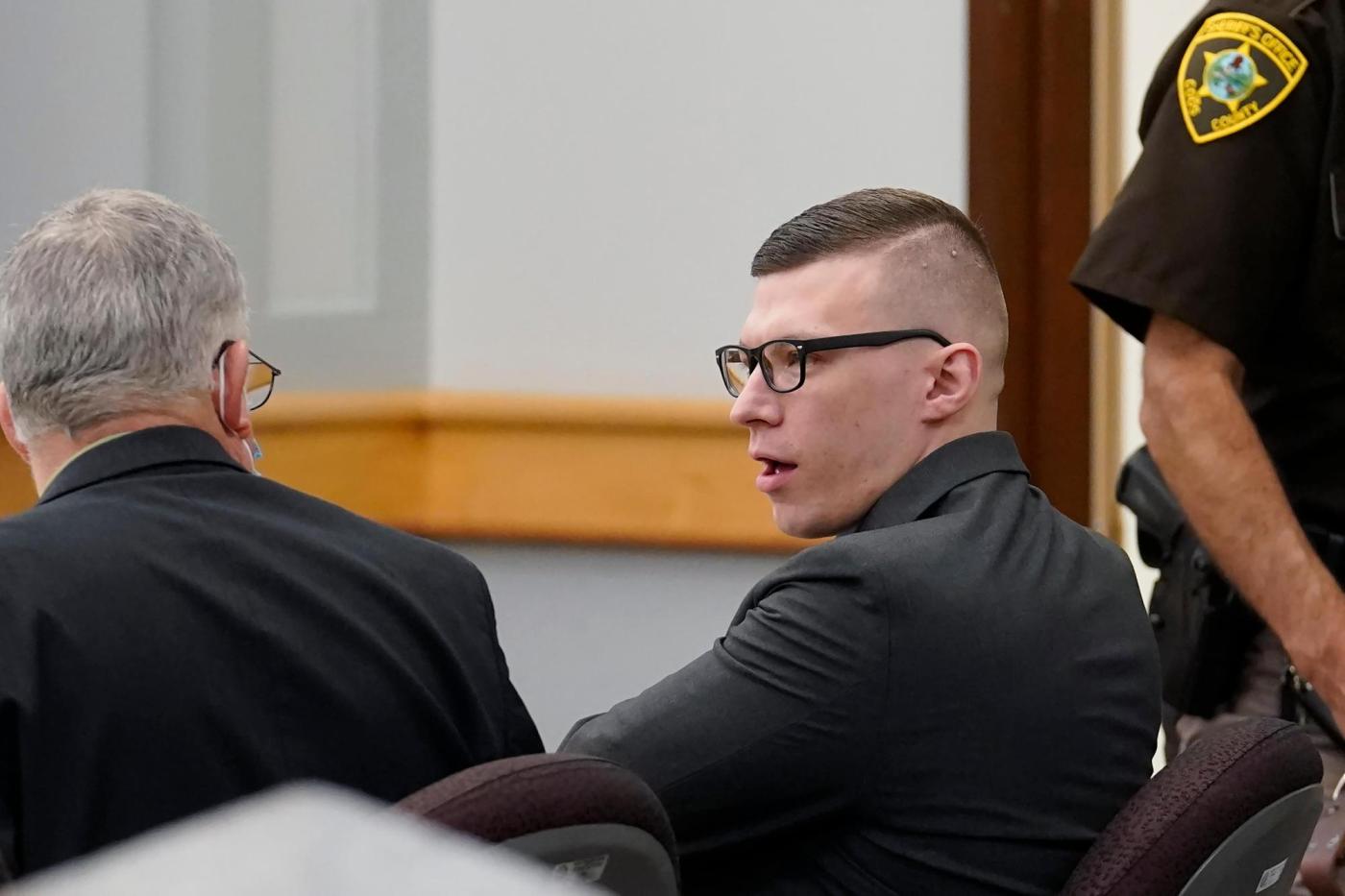 The jury is out in the case of Volodymyr Zhukovskyy, the commercial vehicle transporter accused of causing the deaths of seven members of the Jarheads Motorcycle Club in a 2019 crash in New Hampshire.

After 11 days of testimony and 12 total trial days — the jury spent the first day surveying the scene of the crash on a spot of U.S. Highway 2 in Randolph, N.H. — the defense and the prosecutor presented their closing arguments Tuesday shortly before noon.

“This was indeed a tragedy, but we’re not here to decide if this was a tragedy,” said lead defense attorney Jay Duguay, who presented his closing argument first. “We’re here to decide how this happened, why it happened and who is responsible.”

Duguay, like his co-counsel Steve Mirkin in opening arguments, maintained at closing that it was not his client, but Jarheads MC Council President Al “Woody” Mazza who was at fault.

It was Mazza’s heavy consumption of Coors Lite, Duguay said, all afternoon ahead of the 6:30 p.m. crash — Jarheads members referred to the beer brand as “Woody water,” Mirkin said in his opening argument — that caused him to be impaired, not pay attention to the road and ultimately veer toward the oncoming black 2016 Dodge RAM 2500 with attached vehicle transport trailer driven by Zhukovskyy, 26.

Mazza’s blood tested post-mortem at 0.135 blood alcohol content, well above the 0.8 BAC legal limit. Zhukovskyy, of West Springfield, had taken cocaine, fentanyl and heroin the morning of the crash, according to evidence presented at the trial.

Duguay also cast doubt on the eyewitness testimony presented at trial, saying that not only were the accounts inconsistent with one another but were often “internally inconsistent.”

He said prosecutors didn’t bring up State Police analysis of the crash scene because it wouldn’t help their case and summarized the defense expert witness, William Howerton of Scientific Boston, Inc., findings that the crash would have happened even if Zhukovskyy had remained in the center of his lane because Mazza was headed in that direction.

He particularly challenged surviving Jarhead member testimony as clearly untruthful as to whether they knew who bought the Coors Lite keg that day and how much Mazza had been drinking — “because the truth reflects poorly on the club.”

Prosecutor Scott Chase, an assistant New Hampshire attorney general, fired back in his closing that the defense’s arguments were “fanciful theories” and “frivolous distractions … to just make you look away from the facts.”

“This isn’t a mystery. It’s not a whodunit,” he said. “It’s clear what happened here and who caused this crash.”

He maintained that from day one — in the very first interview with police — Zhukovskyy stated blankly that he was responsible for this crash. He had said he wasn’t looking at the road just prior to the crash but was instead reaching for his drink cup.

He said that whether witnesses were perfectly in line with what they saw three years ago or not, the jury consistently heard testimony and “evidence that is overwhelming with threads of consistency” — that Zhukovskyy swerving and his trailer was whipping around and outside of the lanes ahead of the crash.