Todays Though > News > Just where did the president go wrong?
News

Just where did the president go wrong? 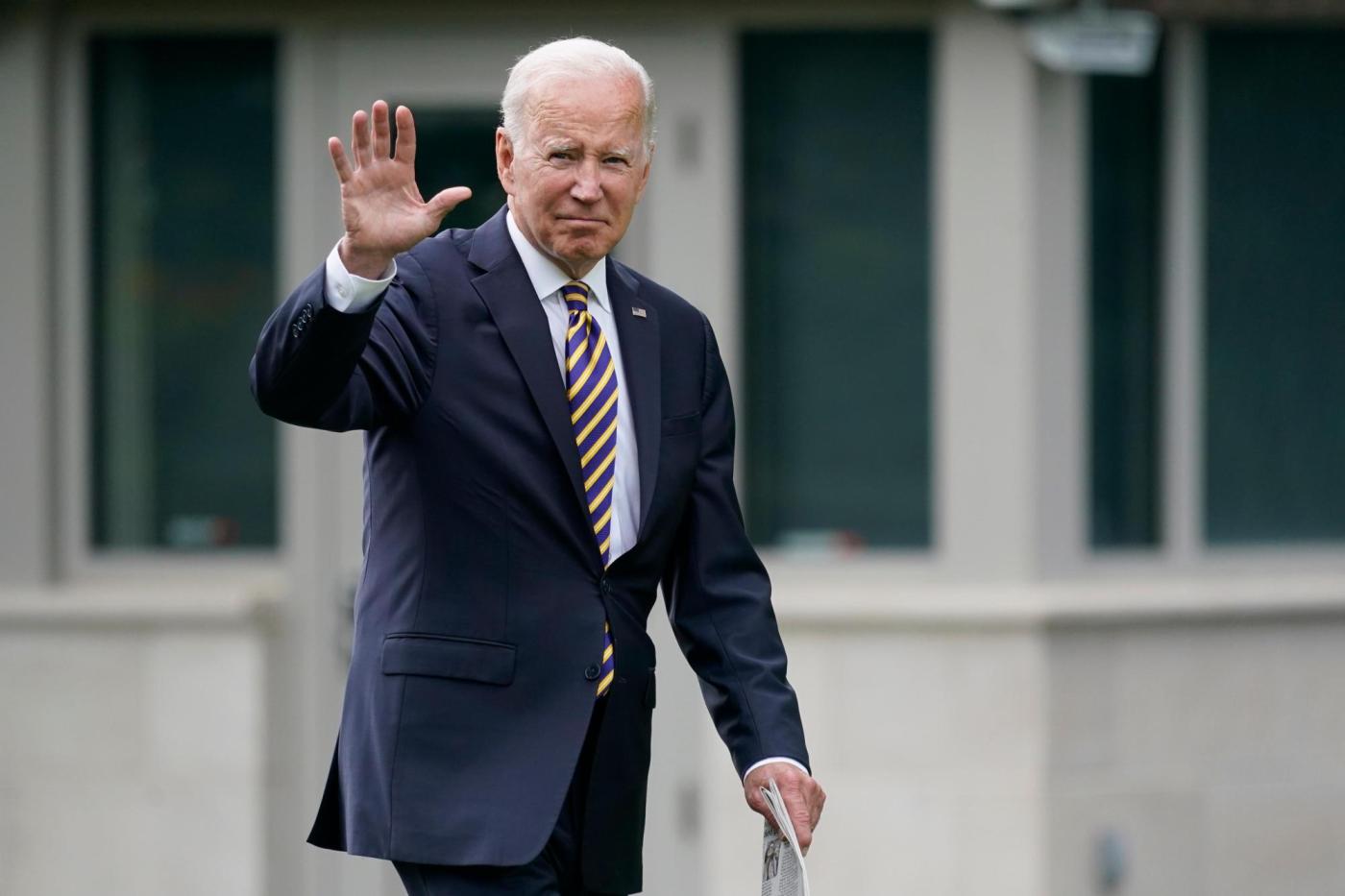 President Biden is in deep trouble.

A New York Times-Siena College poll released Monday is just the latest survey showing profound discontent with the president and the direction of the country. His job-approval rating is a mere 33%. More than 6 in 10 Democrats want someone else in their party to run for president in 2024.

Where did Biden go wrong?

There are a lot of theories about why he’s in such a political mess. My own is that they’re all correct to one extent or another.

For example, Biden’s poll numbers started to drop after his calamitous decision to withdraw from Afghanistan. Then again, high inflation, especially energy prices, are poison for any president, particularly one who was so tardy to take it seriously. He betrayed his “return to normalcy” mandate when he decided to “go big” in a partisan pursuit of a new New Deal.

In addition, recent Supreme Court decisions on abortion, guns and climate change were destined to fuel anger and frustration among progressives. Conservatives are happy to chalk it all up to general incompetence, as are an increasing number of, for now, mostly anonymous Democratic politicians and strategists.

And then there’s his age, the most popular explanation according to the polls. A third of respondents in the Times-Siena poll say they want a younger candidate in 2024 — a view held by 94% of Democrats under age 30.

But the biggest driver of his problems is ideological and structural.

Biden will be remembered as the last Democratic president shaped by the old FDR coalition and its reliance on the white working class and bipartisanship. Meanwhile, the Democratic Party’s ideological base is philosophically and culturally contemptuous of traditional politics and is all too happy to blow up that old coalition. Picking Kamala Harris as his running mate — after vowing to select a woman — was an acknowledgement of this fact. Biden-Harris was a unity ticket.

While his return-to-normalcy candidacy brought enough moderates and independents into the fold, it was Biden’s implied promise to hand the baton to the left that kept progressives in line (aside from a unifying animosity toward Donald Trump). “Look, I view myself as a bridge, not as anything else,” Biden said at a campaign event where several younger Democrats shared the stage with him.

If Biden had followed an Eisenhower-like policy of leaning into his image as a grandfatherly bipartisan figure above the childish bickering of Washington, it might have worked. But Biden let his vanity — specifically the prospect of outshining Barack Obama as a “transformational” president — and his instinct to placate the left get the better of him. Now he’s left with a party that demands an agenda that Biden can’t sell, in no small part because voters don’t want it.

The base of his party wants Biden to put all his chips on being a political force in an age that demands performative partisanship and anti-institutionalism. They’re demanding that he bulldoze the institutional and constitutional impediments to their will. By pushing for such moves as packing the Supreme Court and abolishing the Senate filibuster (or even the Senate itself), the Make Progressivism Great Again crowd is arguing for a kind of left-wing Trumpism.

For all of those reasons, Biden is not up to the job of selling transformational changes like that. Worse for him politically, such expectations would be too high for any president. He has set himself up for failure, and now he’s following through on it.

Jonah Goldberg is editor-in-chief of The Dispatch. This column was provided by Tribune News Service.