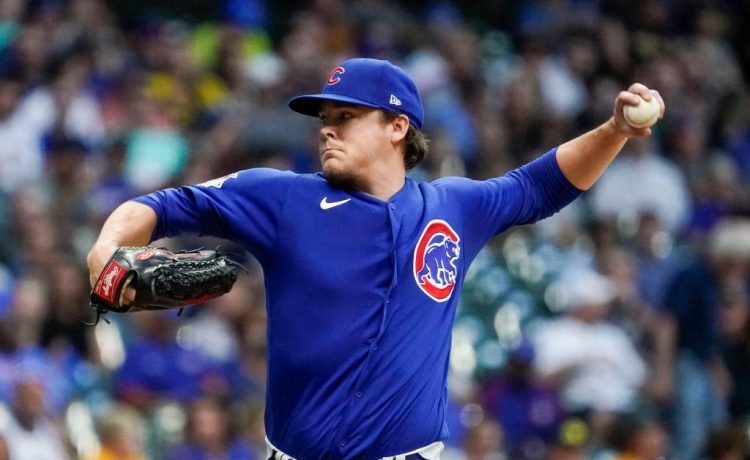 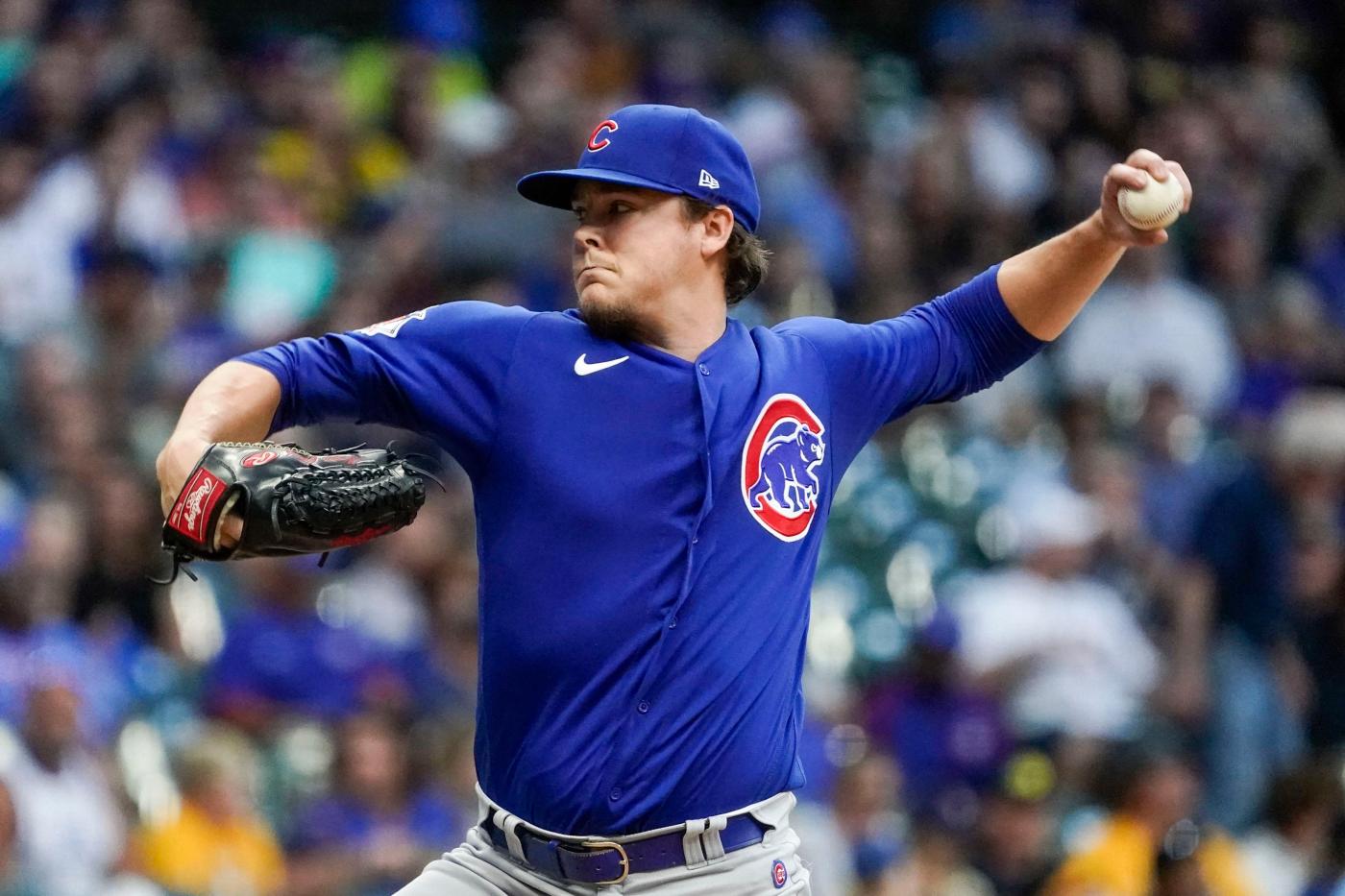 Two players will not be joining the Chicago Cubs for their upcoming series in Toronto.

Left-hander Justin Steele and right-hander Adrian Sampson are not making the trip because they do not meet Canada’s COVID-19 vaccination requirements to enter the country. The same requirements are also in place to return to the United States.

Steele and Sampson will be placed on the restricted list before the Cubs begin their three-game series against the Blue Jays Monday at the Rogers Centre. The Cubs will be allowed to bring up a fully vaccinated replacement player for Steele, who was slated to start Wednesday. That player does not need to be on the 40-man roster; anyone recalled as a replacement player because of COVID-19-related roster issues can later be returned without being optioned or designated for assignment.

Sampson can’t be replaced on the Cubs’ active roster because he is not scheduled to start in Toronto.

Last year, the Cubs were one of only a handful of teams that failed to reach the 85% vaccination threshold for players and other on-field personnel.

“Information continues to come out about helping guys make the right decision. So, yeah, only two guys. You’d like it to be no one but at the end of the day, we trusted everybody makes the best decision for them and it gives other guys opportunity as well.”