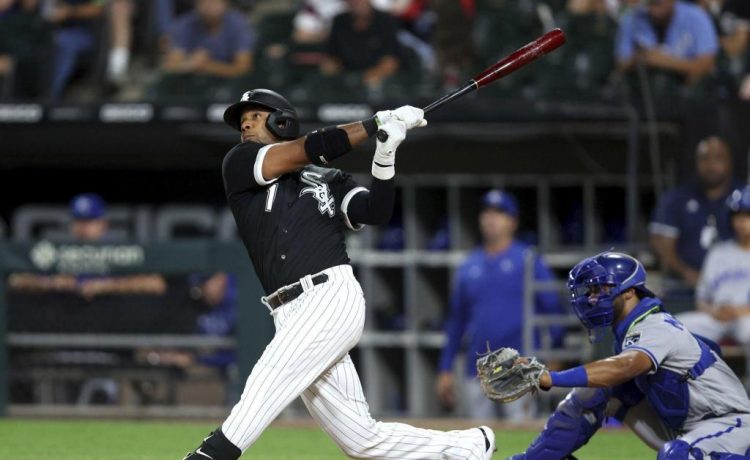 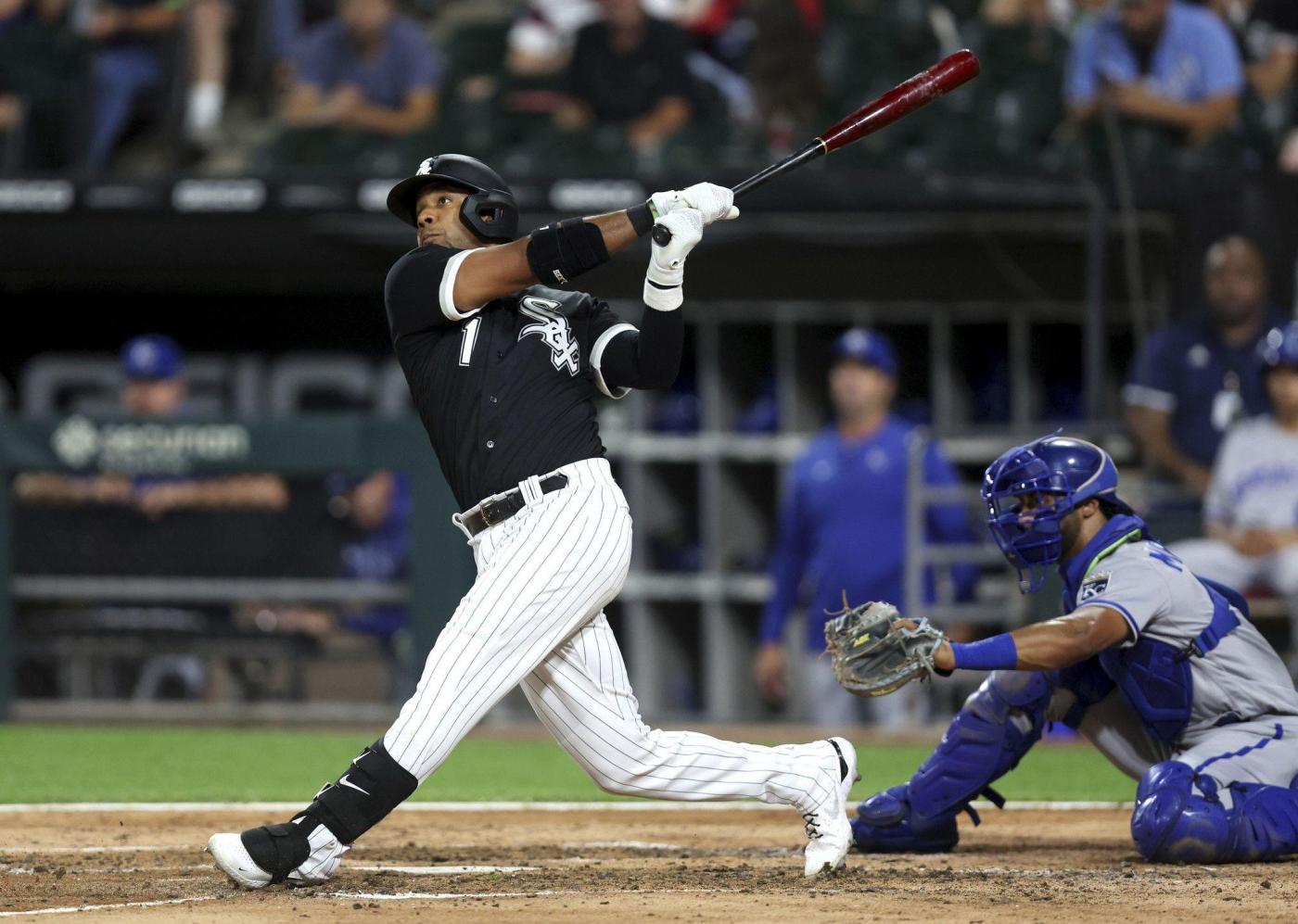 Tim Anderson took some swings during batting practice before Friday’s game against the Detroit Tigers at Comerica Park.

The injured All-Star shortstop continues to take steps as he works his way back to the Chicago White Sox.

“I feel good overall,” Anderson said. “I feel healthy for the most part. Just continue to keep growing and try to get back.

“(I’m) starting taking ground balls, started swinging a little bit. For the most part it’s just how I feel, trying to get comfortable with the bat. Continue to keep progressing each and every day.”

Anderson hasn’t played since Aug. 6 when he suffered a sagittal band tear on the middle finger of his left hand while check-swinging in a ninth-inning at-bat against the Texas Rangers at Globe Life Field in Arlington, Texas.

Anderson checked his swing on the second pitch of the at-bat. He briefly grimaced and looked at his left hand before grounding out to third on the next pitch.

“It just happened on the swing, felt it and surgery after that,” Anderson said.

He received clearance to ramp up baseball activities earlier this week.

“Just how I feel really, that’s where we’re at,” Anderson said when asked of the next step. “The more I’m (feeling) comfortable, the better chance for me to get back in there.”

Anderson is slashing .301/.339/.395 with 13 doubles, six home runs, 25 RBIs and 13 stolen bases in 79 games. He made his second All-Star appearance in July at Dodger Stadium in Los Angeles after being voted a starter for the first time.

At the time of his injury, he was eighth in the American League in batting average.

This is Anderson’s second stint on the injured list this season. He was out from May 30-June 20 with a strained right groin.

“Definitely been different from being injured and just being up and down,” Anderson said of his 2022 season. “Definitely been a difficult one, trying to stay healthy. So many injuries. But overall I feel like it was good.

“Trying to stay healthy was on my radar but a couple bumps on the road. Just keep pushing.”

Anderson is eager to get back as quickly as possible, “but I want to make sure I’m 100% when I do come back. Make sure I have all my strength for sure.”

Sox acting manager Miguel Cairo said the swing will be the most important part to monitor.

“I think he’ll be able to catch a ball, throw, he can field,” Cairo said. “(It’s) a check swing or swing or an inside pitch. When you have to maneuver a bat, and the way he can hit it, he can hit all over the place. That, to me, is very important. Believe me, we need that at-bat. He’s got that bat that we need. It’s big.”

Elvis Andrus has provided a spark while filling in for Anderson, slashing .308/.351/.538 in 25 games since signing with the Sox.

“He’s been playing pretty well,” Anderson said. “He just brings something different to the game, and he’s been competing. He’s been fun to watch.”

Cairo didn’t disclose what the batting order would look like when Anderson returns, but he made clear again Friday, speaking of Anderson, “He’s definitely our shortstop.”

While Anderson is busy working to return, he and his wife, Bria, also are preparing to hold the ‘TA7 Sneaker Ball’ on Monday in Chicago. Proceeds from the fundraiser benefit Anderson’s League of Leaders and Chicago White Sox Charities.

“It’s going to be dope,” Tim Anderson said. “A good chance to bring some people together. We’re going to have a good time, have some positive vibes and do something different.”

Anderson said many of his teammates will be in attendance. He is looking forward to joining them on the field to aid in the push for another postseason appearance.

“They’ve been playing well,” Anderson said. “They’ve been competing. Playing better for the last week or so. Hopefully we can keep it going.

“They’ve been grinding. Hopefully we can keep it up and continue to make a push.”