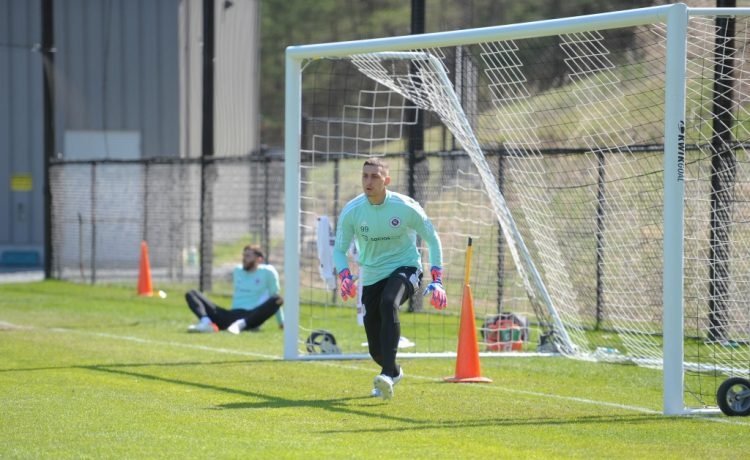 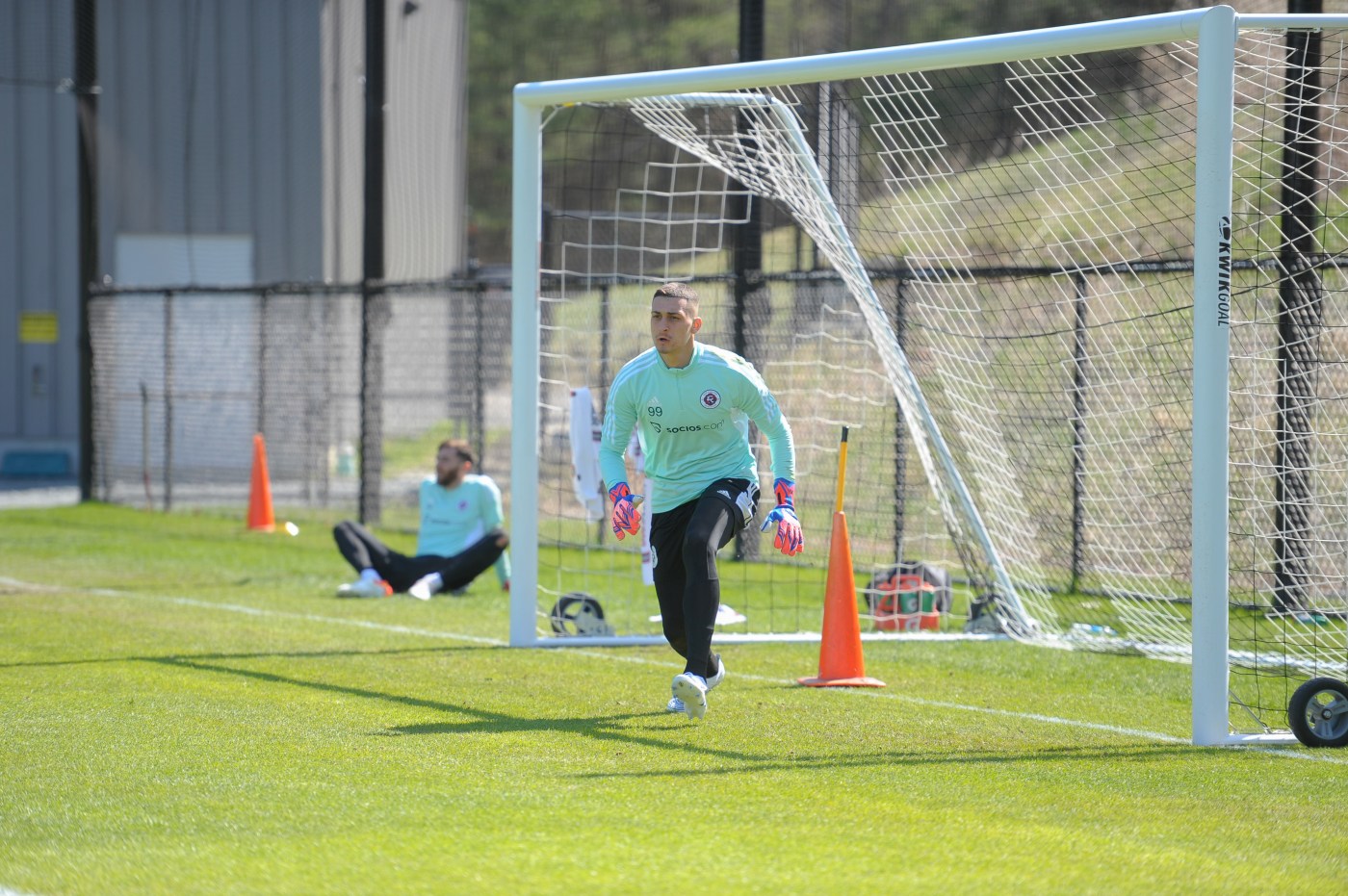 Revolution head coach and sporting director Bruce Arena announced on Thursday that the club had signed Petrovic a three-year contract extension through 2025, the day before his 23rd birthday.

“Djordje Petrovic has been a great addition to our team,” said Arena. “In his 2022 season with the Revolution, Djordje has made a great impression on his teammates and the staff.

“We believe he has a great future and will continue to improve as goalkeeper. Therefore, he is most deserving of his new contract.”

Petrovic was signed to replace keeper Matt Turner, the 2021 MLS Goalkeeper of the Year who left to compete for Arsenal in the English Premier League. Petrovic has started 20 games with a record 6-7-7 and 1.30 goals against average with seven clean sheets going into Sunday’s season finale (2:30 p.m.) at Chicago.

The Serbian national was voted team MVP by the fans and is a top contender for MLS Newcomer of the Year.