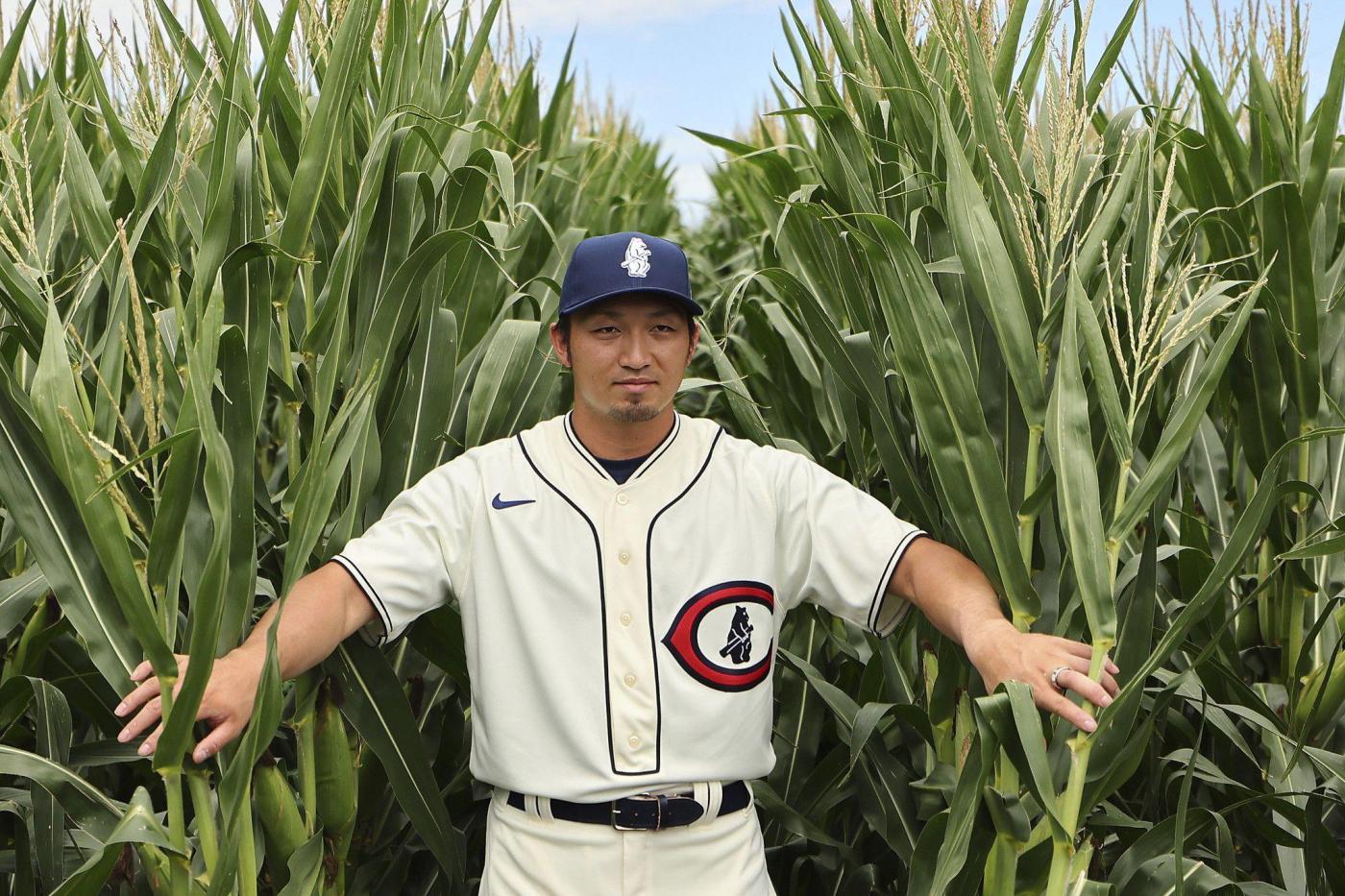 It turns out you can stage a great infomercial for baseball, Iowa and Hollywood without the presence of the New York Yankees or a walk-off home run by Tim Anderson.

Field of Dreams 2.0 once again lived up to expectations, though expectations were considerably lower this year with the Chicago Cubs and Cincinnati Reds playing a game that had no bearing on the National League playoff race.

As a special TV event, the Fox telecast hit all the marks — plenty of stories about dads, videos of players shucking corn, a glowing full moon rising above the field and a sunset so Instagramable you’d think it was CGI.

And if you lived in Chicago and also were able to catch the postgame news conference on Marquee Sports Network, you were treated to someone asking the Cubs how an organization could be so “blessed” as to get invites to both the Field of Dreams game and next summer’s game in London against the St. Louis Cardinals. The Cubs marketing department couldn’t have scripted a question any better if they tried.

Watching the Field of Dreams game has become an annual tradition at my dad’s house, so I picked up a couple of Italian beefs with sweet peppers and juice on the side, and headed over to watch, hoping to get the father-son vibe that made the 1989 movie such a success.

Unfortunately my dad fell asleep before the Harry Caray hologram in the seventh, and I missed part of the game checking in on an episode of “24″ in which the ex-president takes nuclear secrets with him. Or maybe it was the news. It’s hard to remember with all the hoopla from Iowa.

The first thing you noticed about Field of Dreams 2.0 was there would be no Kevin Costner in the sequel, except for a brief narration of a video tribute to the late Ray Liotta, who played “Shoeless” Joe Jackson in the movie. Costner’s absence was never explained, and it didn’t really matter why he wasn’t there.

But since Costner was the star of the movie and made the inaugural game memorable by walking out of the cornfield to the theme music, his presence was sorely missed.

MLB instead gave us the father-son duo of the Griffeys. That was fine for the visuals, but didn’t pull the heartstrings like Costner returning to the site, looking exactly like his character, Ray Kinsella. You probably could put any visual to that music and pretend it’s a heartwarming moment, so give MLB some credit for not messing with the goods.

The Cubs scored three first-inning runs, but I lost my train of thought when Fox briefly cut away to a shot of a singular Cubs fan cheering in the stands. This was no ordinary Cubs fan. It was none other than Colin Faulkner, the Cubs executive vice-president of sales and marketing.

“Crane Kenney would be so jealous,” said a comfy chair wag.

Johnny Bench joined the Fox booth, after appearing on the pregame show that featured his famous talent for holding seven balls in one hand. Bench mentioned the long and storied rivalry between the Reds and Cubs when he played, with a nice shoutout to Ron Santo, Glenn Beckert and Don Kessinger. Mercifully, Bench neglected to mention the Reds dominated in those years, winning back-to-back championships in 1975 and ’76 while the Cubs never made a postseason appearance.

After the three-run first, the game turned increasingly dull, as happens when teams headed for 90-plus losses match up in August. But Fox was prepared, with video of players and Cubs manager David Ross shucking corn.

Hey, look — there’s Commissioner Rob Manfred seemingly signing an autograph in the stands, projecting the image of the popular leader of the national pastime. I was almost positive it was not staged. At least Manfred had the sense to stay out of the TV booth and spare us his thoughts on the ghost runner and the expanded wild-card races.

Reds first baseman Joey Votto, however, was miked up and ready with praise for analyst John Smoltz and all the Hall of Famers he faced over the years. It seemed like an audition for a TV gig whenever Votto retires. Votto didn’t shut up, so he would be a perfect fit in many TV booths.

Later on, Fox broadcaster Joe Davis revealed some fun facts about Iowa, which apparently is the birthplace of sliced bread and bizarrely has the world’s largest popcorn ball.

When the full moon began to rise over the cornfield, Fox was all over it. It was so scenic, so bucolic and so Midwest you had to marvel at the timing. Was the game scheduled for a full moon? If so, bravo, MLB.

Though the breathlessly-awaited Caray hologram during the seventh inning stretch was a bit creepy, it fit in with the overall movie theme of bringing back the ghosts of baseball immortals. Hopefully Caray’s family got residuals from MLB for the use of his name and image. Doubt it.

When the ninth inning arrived, Fox cut away to another random shot of a happy Cubs fan sitting in the stands with his son. This was no ordinary Cubs fan. It was none other than Cubs President Jed Hoyer. Davis and Smoltz said nothing about Hoyer, who wasn’t identified during his brief cameo.

“That would never happen to Theo (Epstein),” a comfy couch wag said.

What are the odds of two Cubs executives getting cameos and not being identified? Check with your local sports betting site.

By the bottom of the ninth, all that was needed to bookend the second Field of Dreams game with the inaugural affair was a walk-off home run. But it was not to be. The Cubs won 4-2 in a game that would be mostly drama-free and, more importantly, home run-free.

The sights of baseballs cutting through the night sky and landing in the corn field were the highlights of last year’s Yankees-Sox thriller. It happened eight times, including the walk-off by Anderson that set off a home plate celebration, fireworks and hundreds of newspaper headlines that read “Hollywood Ending.”

Alas, that was impossible to replicate. As sequels go, Field of Dreams 2 was somewhere between “Back to the Future, Part II” and “Porky’s II: The Next Day.”

Costner made the right call.