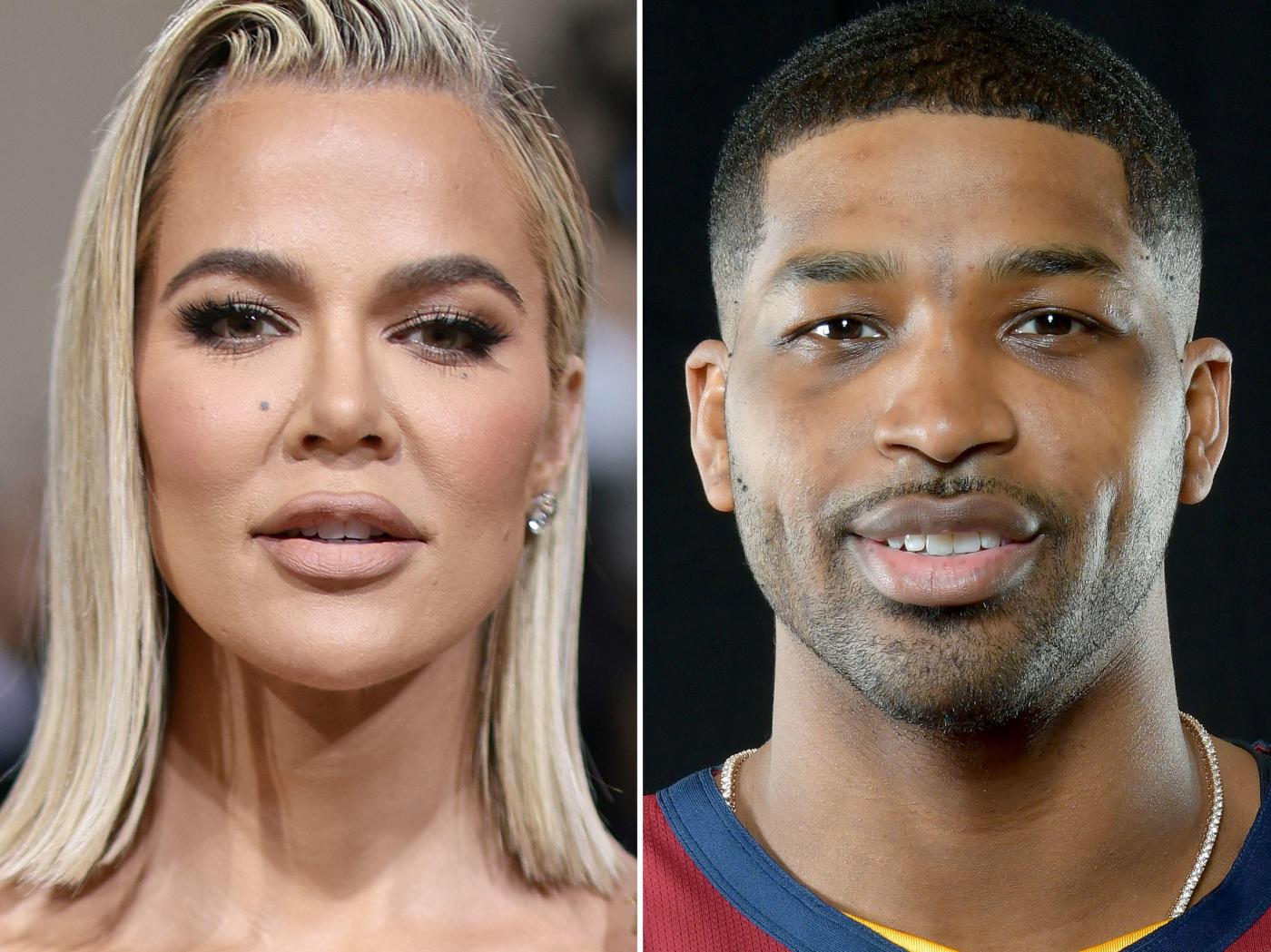 The Kardashian clan is growing again.

Khloé Kardashian, 38, and ex-boyfriend Tristan Thompson are preparing to welcome their second child together, conceived through a surrogate before the pair broke up in January.

“Khloé is incredibly grateful to the extraordinary surrogate for such a beautiful blessing,” the reality star’s rep told People.

Thompson, the 31-year-old NBA player, is also dad to 5-year-old son Prince and a 6-month-old son with model Maralee Nichols, who he hooked up with while he and Khloé were on an off again.

“Khloe and Tristan are not back together and have not spoken since December outside of co-parenting matters,” a source told People of the messy parenthood.

“The baby was conceived via surrogate before it was revealed to Khloe and the public that Tristan was having a baby with someone else in December.”

Kardashian has been open about her fertility struggles, going through unsuccessful IVF treatments last year. During the premiere of the final season of “Keeping Up with the Kardashians,” she told sister Kim that she was considering surrogacy.

“They said it’s like an 80-something percent chance that I will miscarry. I almost miscarried with True at the beginning,” she said. “But I didn’t know that was like a lingering thing.”