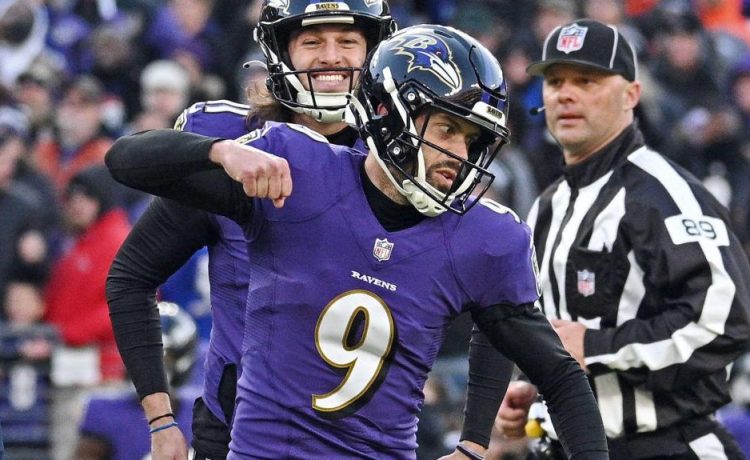 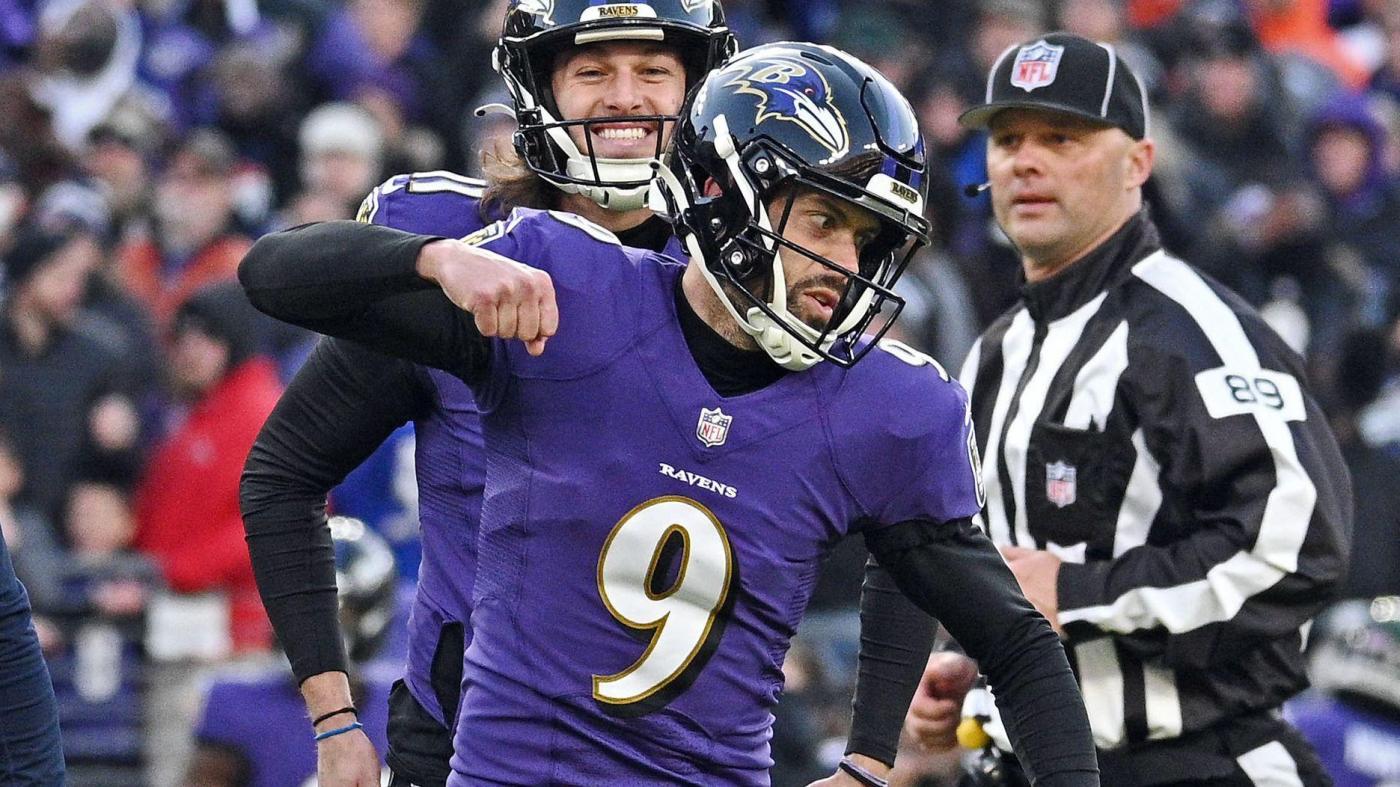 The most accurate kicker in NFL history is now the Ravens’ all-time leader in points scored.

Justin Tucker lined up for a 42-yard field goal Sunday in Pittsburgh — where he hasn’t missed a kick since 2012 — and made it, notching his 1,466th point with the Ravens, surpassing former kicker Matt Stover (1,464) atop the franchise’s all-time list.

Tucker has made more than 90% of his career field goal attempts. Sunday’s record-setting field goal gave Baltimore a 3-0 first-quarter lead over the Steelers.

Tucker has now made 352 field goals in his 11-year career with the Ravens. He ranks 29th in NFL history in points scored while Stover, who notched 2,004 total points including his years with the Cleveland Browns and Indianapolis Colts, is sixth. Adam Vinatieri holds the NFL mark with 2,673 points.

Ahead of the 2022 season, Tucker signed a four-year, $24 million contract extension with the Ravens through 2027, which the 33-year-old said would ensure that he will be a “Raven for life.”