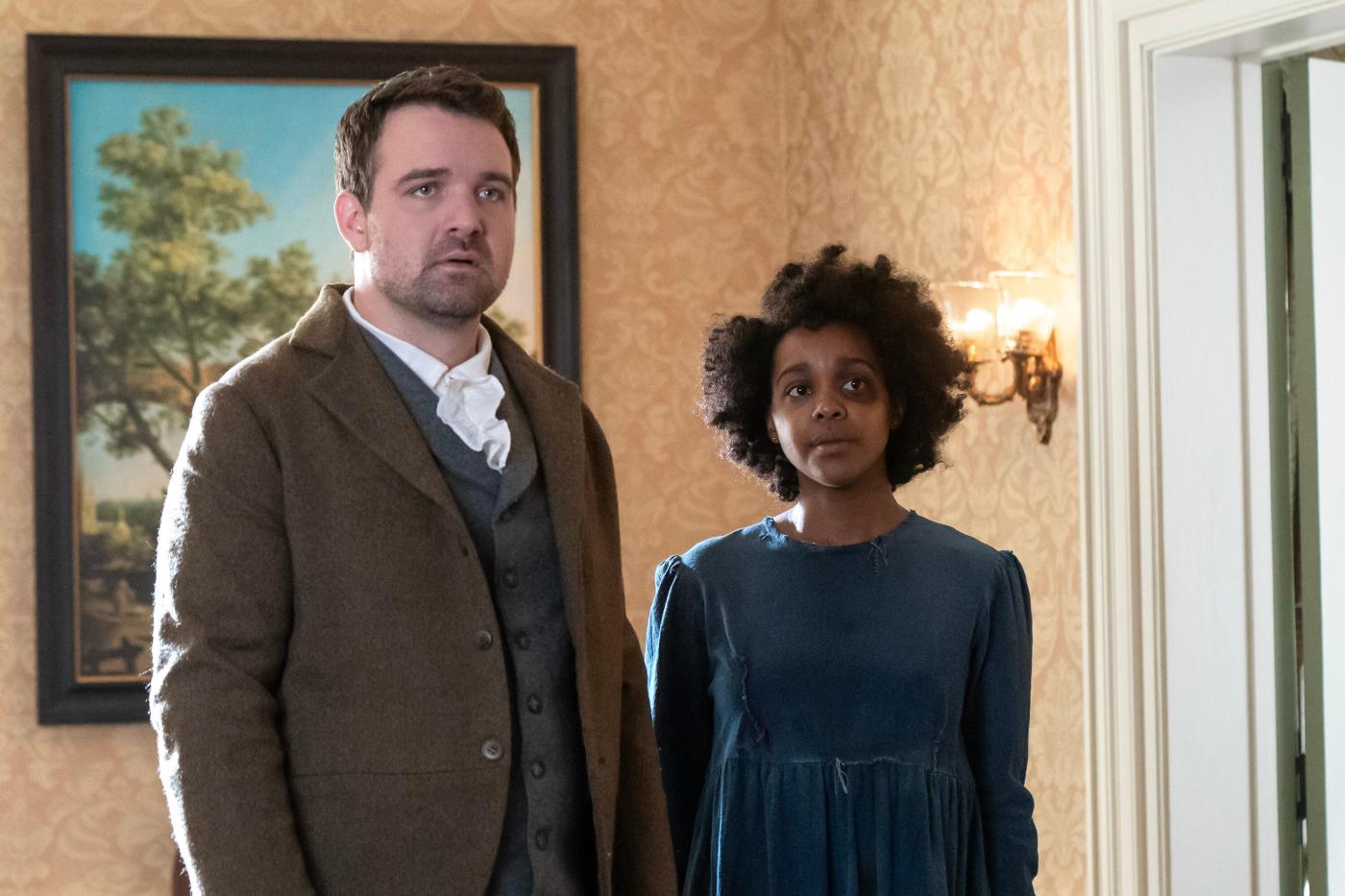 Get the popcorn ready, this is a week with a ton of holiday-themed shows, murder mysteries and more:

“Single and Ready to Jingle” (Lifetime, 8 p.m.): A toy company executive gets her groove back with a tropical vacay in this new TV movie.

“Must Love Christmas” (CBS, 9 p.m.): A romance novelist (“The Equalizer’s” Liza Lapira) can’t decide which hunk to hook up with in this new TV movie.

“Midsomer Murders” (Acorn TV): The veddy British mystery drama is back for its 23rd season.

“Dogs of the Year 2022” (The CW, 8 p.m.): This new special shares “tails” of particularly praiseworthy pooches.

.“POV” (PBS, 10 p.m.): Gentrification threatens an elementary school on Chicago’s South Side in the 2022 documentary “Let the Little Light Shine.”

“Kindred” (FX on Hulu): A Black woman in L.A. is transported back in time to the pre-Civil War South in this new drama based on Octavia E. Butler’s acclaimed novel.

“The Nine Lives of Vince McMahon” (Vice, 9 p.m.): The controversial pro wrestling impresario is profiled in this new docuspecial.

“National Treasure: Edge of History” (Disney+): A young Latina tries to solve an ancient mystery in this new series based on the Nicolas Cage films. With Lisette Olivera and Catherine Zeta-Jones.

“The Earthshot Prize” (PBS, 8 p.m.): Environmentalists and their plans for saving the planet collect kudos from Britain’s Prince William at the annual ceremony.

“Finding Harmony” (ABC, 10 p.m.): John Legend joins forces with a community choir director to bring music to the masses in this new special.

“Call Me Miss Cleo” (HBO Max): The infomercial psychic with the memorable catchphrase and phony Jamaican accent is recalled in this new documentary.

“Who Killed Santa? A Murderville Murder Mystery” (Netflix): Det. Terry Seattle (Will Arnett) is on the case, ably assisted by guest investigators Jason Bateman and the aforementioned Maya Rudolph, in a special holiday episode.

“Christmas Around the USA” (The CW, 8 p.m.): See how your fellow citizens are celebrating in this new special.

.“Dance Monsters” (Netflix): Contestants are transformed into fantastical creatures with the aid of special effects in this new competition.

“If These Walls Could Sing” (Disney+): London’s legendary Abbey Road Studios, where the Beatles, et al. made musical magic, is the subject of this new rock doc.

“Holiday Heritage” (Hallmark, 8 p.m.): A woman tries to unite her family in time for Christmas and Kwanzaa in this new TV movie.