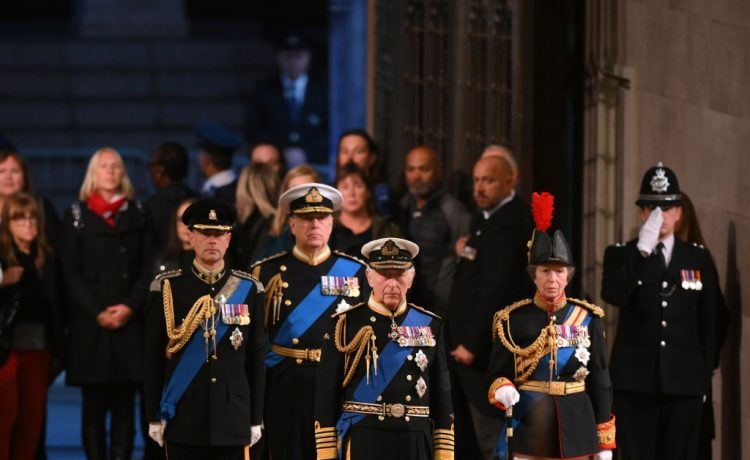 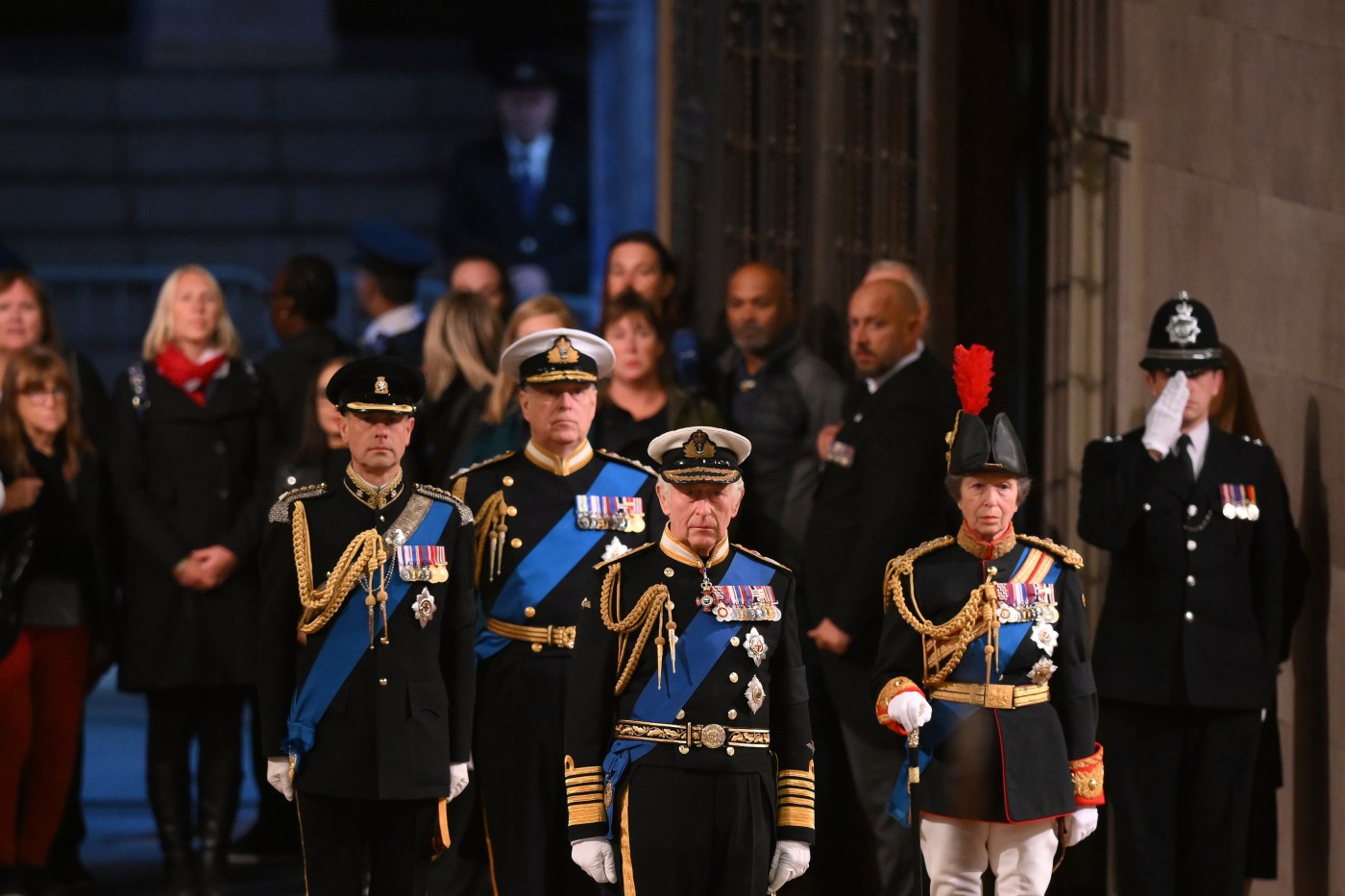 If it’s all right for Joe Biden, who thinks he’s a king to come, it should be okay for the king.

The new king is, of course, not beloved Queen Elizabeth II, who did visit Boston in 1976 when King Kevin was mayor and the Duke was governor. But that was a long time ago.

We haven’t had a British royal visit since. So maybe it’s time.

And if Charles III is too busy ruling his kingdom, perhaps he can send over his car. It is that sleek, black vintage Rolls-Royce Phantom VI limousine that he and the other royals have been riding around in for a week.

Our Charlie could use it to regally take him to his home to Swampscott in January after he leaves the State House on the last day of his eight-year reign as governor.

Like King Charles III, our Charlie could wave from the back seat of the Rolls to the crowd of admirers lining both sides of Beacon Street who turn out to bid him farewell. Women and children, and some men, would weep.

When a governor leaves office, as our Charles will, he does so by taking the ceremonious Lone Walk.

He leaves his third-floor office alone and walks down the Italian marble staircase, goes through Doric Hall and out the front doors of the State House. Those doors are only open when a governor leaves office or a president comes to visit.

The governor then descends the outdoor stone steps down to Beacon Street where he is met by family and friends.

The ceremony is designed to show the state and the world that, once out of office in our democracy, a governor is just another average citizen, like you and me.

And while you might hear the sound of cannon fire coming from Boston Common, that is for the new governor who has just been sworn into office.

While it is a ceremony that utterly pales in comparison to what the British do, epically upon the departure or arrival of a monarch, it is the best we have.

That is why a visit by Charles III, or the use of his Rolls-Royce, would be a nice gesture, adding gravitas to the event

Yes, we are a democracy that rid itself of the British monarchy after winning the Revolutionary War.

Still there are enough remnants of British royal reminders around, beginning with the English language — which some of us still speak — to make any modern-day British king feel at home.

For instance, our Charlie could take their Charlie for a sail on the Charles River or shopping along Charles Street. The river, after all, was named after his ancestor Charles I upon its “discovery” in 1614 by English explorer Captain John Smith.

Being the woke king that he is, Charles III could overlook the inconvenient fact that Charles I was beheaded in 1649 by anti-royalists, and propose the name be changed to the Quinobequin River, which is what the Native Americans called it. It means meandering.

And Charles Street could then become Quinobequin Street.

Charles III could also note that the name of Dudley Square in Roxbury, named after 1650 English Colonial Gov. Thomas Dudley, was not too long ago changed to Nubian Square to better reflect the modern-day residents of the area.

Our Charlie could then take their Charlie down to King’s Chapel on the corner of Tremont and School streets. There Charles III could visit the chapel that was established under King James II by the unpopular English Colonial Gov. Edmund Andros in 1686.

Andros and King James II thought it was a good idea to impose the Anglican Church of England over the Boston Puritans, most of whom had left England to escape religious persecution. This led to the “Boston Revolt” which forced Andros to leave town. It was also a warning of the war for independence to come.

We won’t hold it against Charles III, though. He is welcome. But bring the car.