Todays Though > News > King: Queen Elizabeth II – a life of duty, a love of country
News

King: Queen Elizabeth II – a life of duty, a love of country 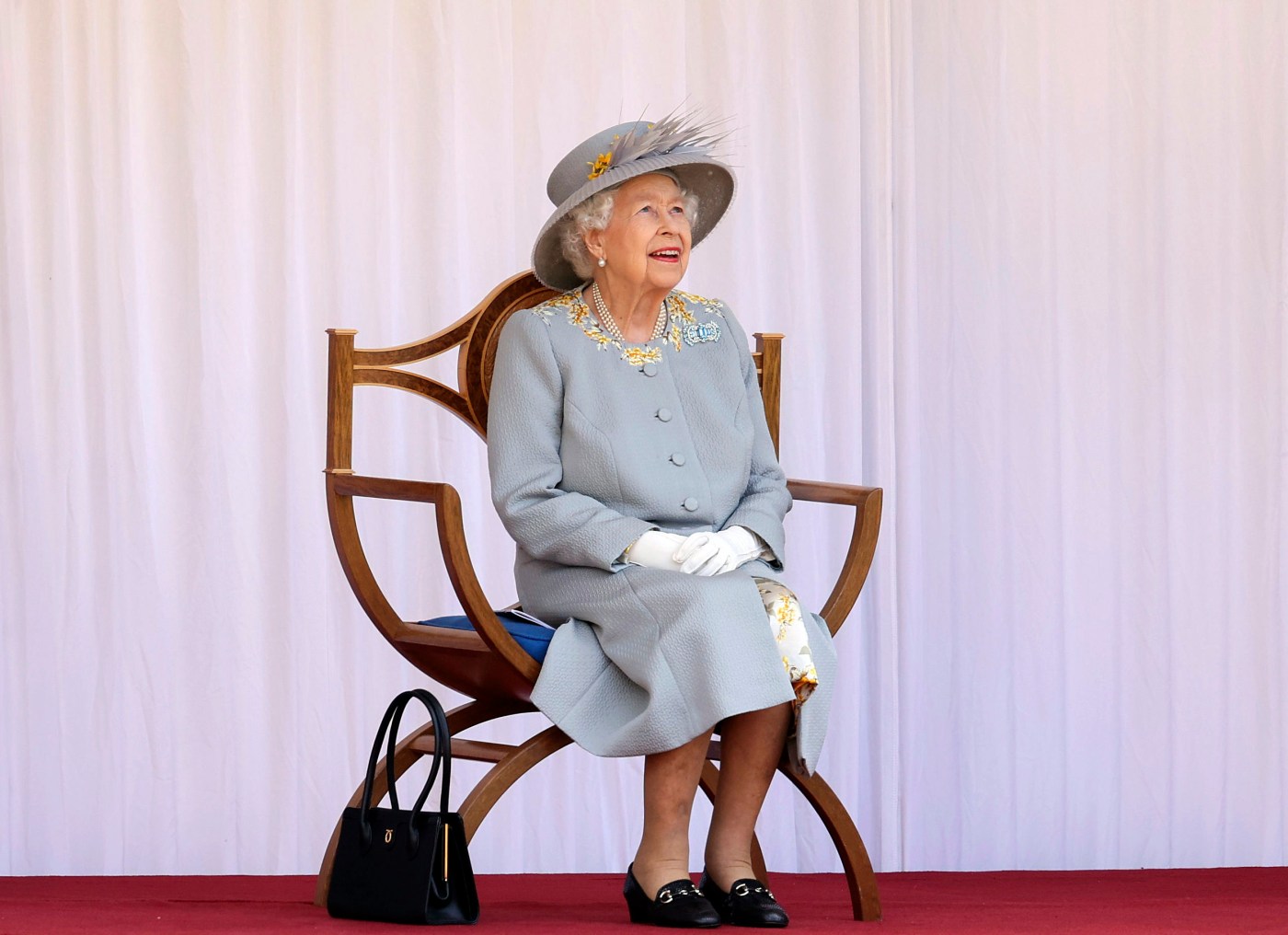 “The Queen is dead. Long live the King.”

Some would add to that traditional and ringing appeal, “God save the monarchy.”

It may not need saving, but the British monarchy won’t be the same. Queen Elizabeth II was a one-off, as they say.

I clearly remember the death of King George VI and the ascent of the 25-year-old Elizabeth. I was living in a far corner of the British Empire, in Southern Rhodesia.

In the colonies, we were a study in patriotism, and we believed in Britain and the empire itself as nearly a divine intention.

More, we believed that the new queen, so beautiful and young and hopeful, would usher in a new era of Elizabethan greatness. A new Queen Bess set to restore the fortunes of Britain after the savagery of two world wars.

It wasn’t to be, of course. The winds of change were rustling, if not yet blowing, and Britain’s global manufacturing dominance wasn’t to return. Gradually, we learned that our vision of Britain as the great civilizing force, the happy world policeman, was fantasy.

But Elizabeth kept her promise. The promise she made on her 21st birthday, “I declare before you all, that my whole life, whether it be long or short, shall be devoted to your service and the service of that great imperial family to which we all belong.”

She kept to the letter and the spirit of that promise. Through all these decades of convulsive change, Elizabeth has been as constant as the Rock of Gibraltar, one of the remnants of the time when the sun really didn’t set on the British Empire.

Elizabeth wasn’t a great mind, a visionary, or even a woman who understood a great deal of what she saw and was told. Arguably, she wasn’t even a very good mother. But she was, every day of her long, long reign, the embodiment of that word from the days of empire — “duty.”

Elizabeth did her duty every day of her life and did it completely. How many thousands of native dances did she endure? How many school choirs did she hear? How many awful heads of state did she break bread with and chat about the weather?

A famous cover of the satirical magazine Private Eye had a picture of her greeting Nicolae Ceausescu, the Romanian dictator, and a balloon quote from her said, “Do you have any interesting hobbies?” One from her husband, the late Prince Philip, said, “Yes, he is a mass murderer.”

Her genuine love was horses. She was a devoted equestrian who rode, against physicians’ advice, shortly before she died.

Queen Elizabeth II will be remembered for much, and it must include rising above her dysfunctional family.

In England, I covered the marriage of her sister, Margaret, who, hiding behind the dubious cover of one forbidden love affair, lived the life of a princess about town — no hint of duty or hard work there. At the time of her marriage to the photographer Anthony Armstrong-Jones, royal mania gripped the country. It was an emotional outpouring not to be equaled in intensity until the death of Princess Diana.

The queen’s sense of humor shone through when she termed one awful personal year an “annus horribilis.” Always her sense of being human was entwined with her regal demeanor.

Save for the funeral of the beloved Elizabeth, one can expect a huge loss of stature by the monarchy. Charles, the new king, is an odd duck. He has good intentions, but he does not inspire. His son, the future King William, has yet to prove that he is more than an average young man with a strong-willed wife, the future Queen Catherine.

The monarchy will survive because Brits like it, not the way they came to love Elizabeth but because it is a useful institution. And, in a time of wobbly political leadership, institutions are an important shock absorber to democracy’s vagaries.

With a monarch, people can believe there is an order beyond the disorder of the political process.

Never forget, the royals provide the greatest show on earth with all that pomp and ceremony, loved by the Brits and the tourists.

Watch the greatest funeral you have ever seen unfold on television. This great queen will be buried as none other has — on television.

Llewellyn King is executive producer and host of “White House Chronicle” on PBS. This column was provided by InsideSources.