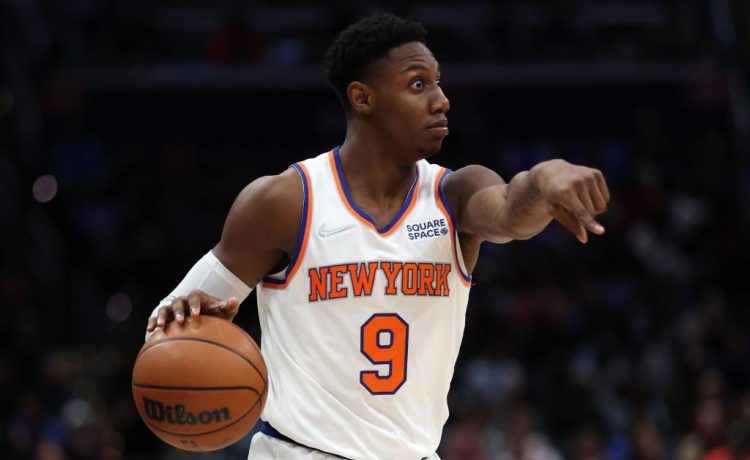 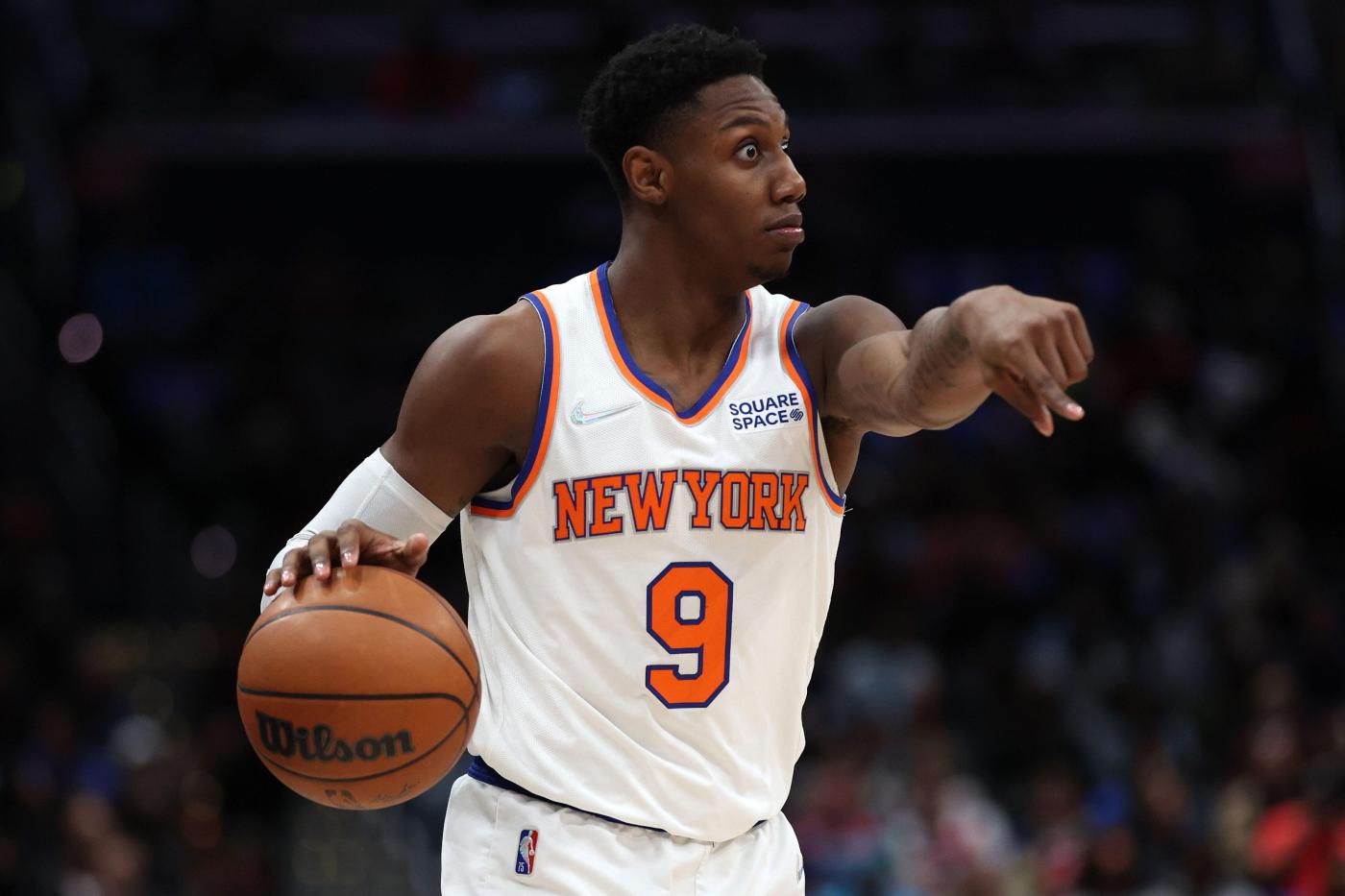 The streak is over. The Knicks appear set to re-sign a first-round pick to a long-term deal for the first time this century.

The Knickerbockers will extend prized guard RJ Barrett to the tune of four years and as much as $120 million, according to a report from ESPN’s Adrian Wojnaworski Monday night.

Barrett, 22, would be the first Knicks’ first-round pick to be extended on a multi-year contract since 1999, when the team re-signed Charlie Ward.

The news comes after weeks of trade talks between the Knicks and the Utah Jazz about a trade for All-Star Donovan Mitchell. Knicks President of Basketball Operations Leon Rose had reportedly set a deadline of Monday night to strike a deal, and if none was reached, he would move ahead with an extension for Barrett, which stops trade talks dead in their tracks if they involved Barrett.

If Barrett were to be included after the Knicks sign him to an extension, his effective outgoing salary would balloon to an average of his current rookie scale salary and the average annual value of his extension for any team that acquired him (about $20.5 million). However, his salary from the Knicks’ end of the team would still counted as $10.9 million, making salary-matching complicated.