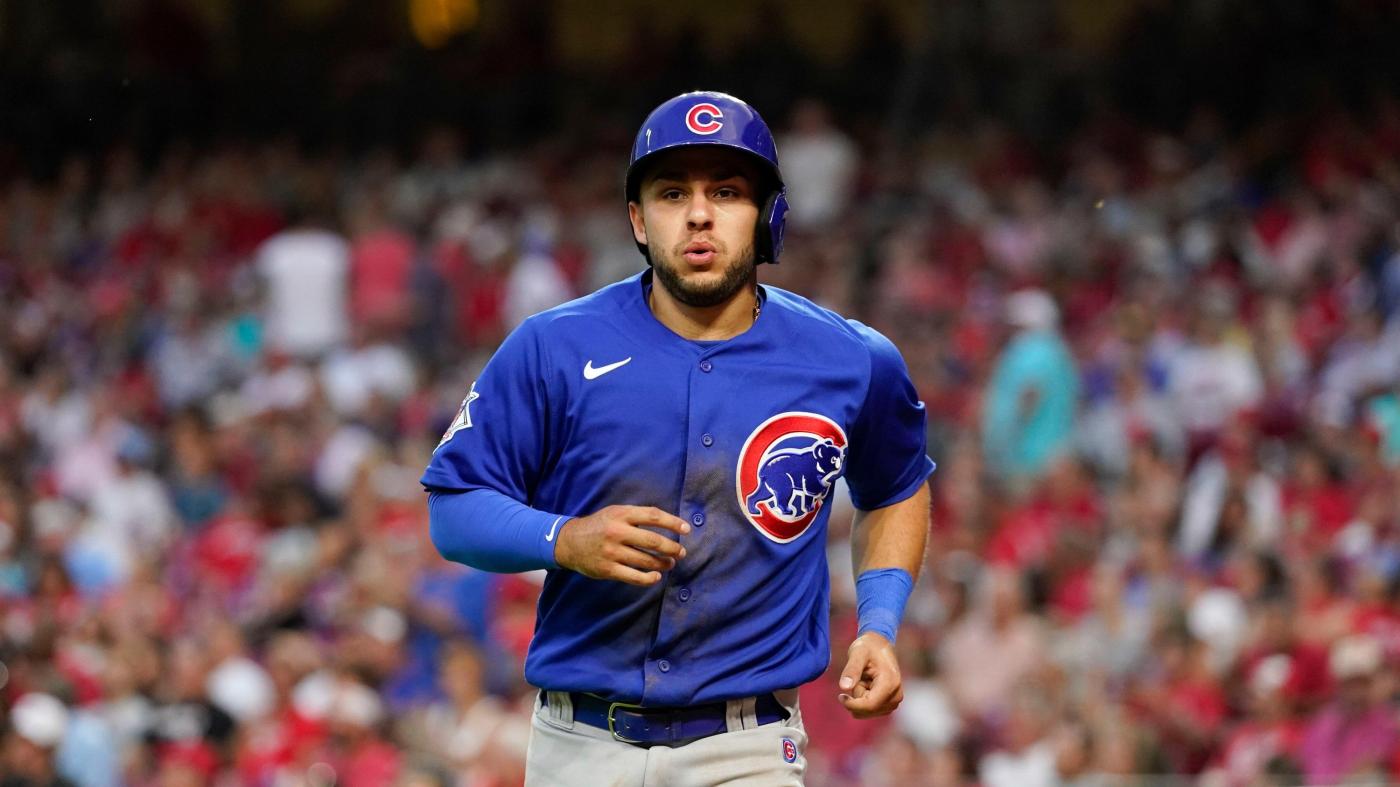 Whether Kyle Hendricks will pitch again for the Chicago Cubs this season remains unknown.

Hendricks, sidelined since July 6 with a right shoulder strain, has taken a step toward a potential return. He’s on his way to Arizona to start his rehab, though there’s no timetable for how long his throwing progression and buildup will take.

The Cubs’ priority is making sure Hendricks is fully healthy entering the offseason. He’s a known commodity at this point in his career, so any game action would be to set him up for 2023 rather than an evaluation process, such as the Cubs might want for right-hander Adbert Alzolay.

Alzolay, who has missed the entire season because of a right shoulder strain, has been throwing live batting practice in Arizona and ideally will pitch some innings, even in the minor leagues, before the season ends.

A healthy, more consistent Hendricks would go a long way for the 2023 rotation. He and the Cubs want to avoid an offseason scenario that would require him to continue rehabbing his shoulder. Hendricks previously indicated he wants to get in a few starts before the season ends.

The Cubs won’t needlessly rush Hendricks back, especially with enough internal options, including at Triple A, to fill the rotation down the stretch.

Nick Madrigal making the most of healthy legs

A healthy Nick Madrigal is showing what he can bring to the Cubs lineup when he’s feeling his best.

Madrigal entered the Cubs’ series against the Washington Nationals hitting .391 (9-for-23) with four walks and a .500 on-base percentage in 29 plate appearances over eight games since returning from a left groin strain.

“Seeing that play out is rewarding for him and us,” manager David Ross said.

In his last three starts, including Monday’s game at Nationals Park, Madrigal’s production has come from being slotted into the leadoff spot.

Part of Ross’ calculus in batting Madrigal there stems from wanting the second baseman to get as many at-bats as possible after losing time the last two years because of injuries.

“The leadoff position is probably a little more on-base driven,” Ross said, “but the way he’s swinging the bat, the at-bats he’s had, taking some walks since he’s come back, the all-field approach he’s had — he’s got real bat-to-ball skills, just thinking about how he goes about it. It can be really frustrating from a starting pitcher standpoint that some of these guys can spray it around a little bit.”

Madrigal’s approach as the leadoff hitter — being patient to give his teammates more looks at the opposing pitcher’s stuff or hunting for a pitch early in the count — depends on the pitcher.

“I’ve always tried to be an aggressive hitter,” Madrigal told the Tribune. “Being in a leadoff spot, really it’s just the first at-bat of the game is the only difference. But (my approach) really depends on the pitcher.”

Madrigal also is looking for spots to be more aggressive on the basepaths now that his legs feel a lot better. It has been a process to gain strength after last year’s hamstring surgery, followed by a low back strain and the groin strain that caused him to miss about two months this year.

Madrigal has stolen two bases this season after stealing three in 83 games over two seasons (2020-21) with the Chicago White Sox.

“I’m able to start testing a little bit, but it’s something that’s always been part of my game,” Madrigal said. “I haven’t got the chance to really show it all that much. But I’m hoping that comes in the future.”

The Cubs clearly want to ensure left-hander Wade Miley is fully healthy this time without facing another setback.

Miley is slated to make another rehab start Tuesday at Triple-A Iowa, his fourth rehab outing as he works back from a left shoulder strain that put him on the injured list June 11.

Left elbow inflammation thwarted the veteran early in the season before his shoulder issue emerged in May. In his first start off the IL, Miley lasted just three innings with a reoccurrence of the injury.

Miley had thought his bullpen sessions simulated enough of a game situation to test his shoulder. This time he’s taking on a more thorough buildup through multiple rehab appearances.

“We’re trying to get him back in the rotation as soon as he’s healthy,” Ross said. “But we’ll wait to see how he comes out of that start.”