Todays Though > News > Kyle Schwarber knows what could await Willson Contreras and Ian Happ without extensions from Chicago Cubs: ‘It’s not the end of the world’
News

Kyle Schwarber knows what could await Willson Contreras and Ian Happ without extensions from Chicago Cubs: ‘It’s not the end of the world’ 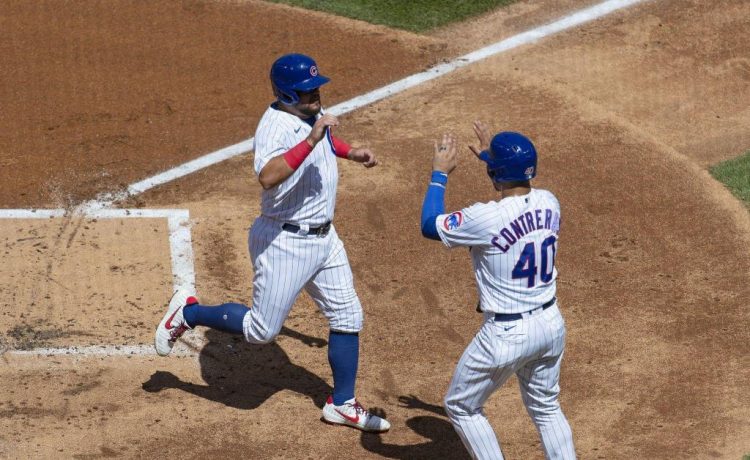 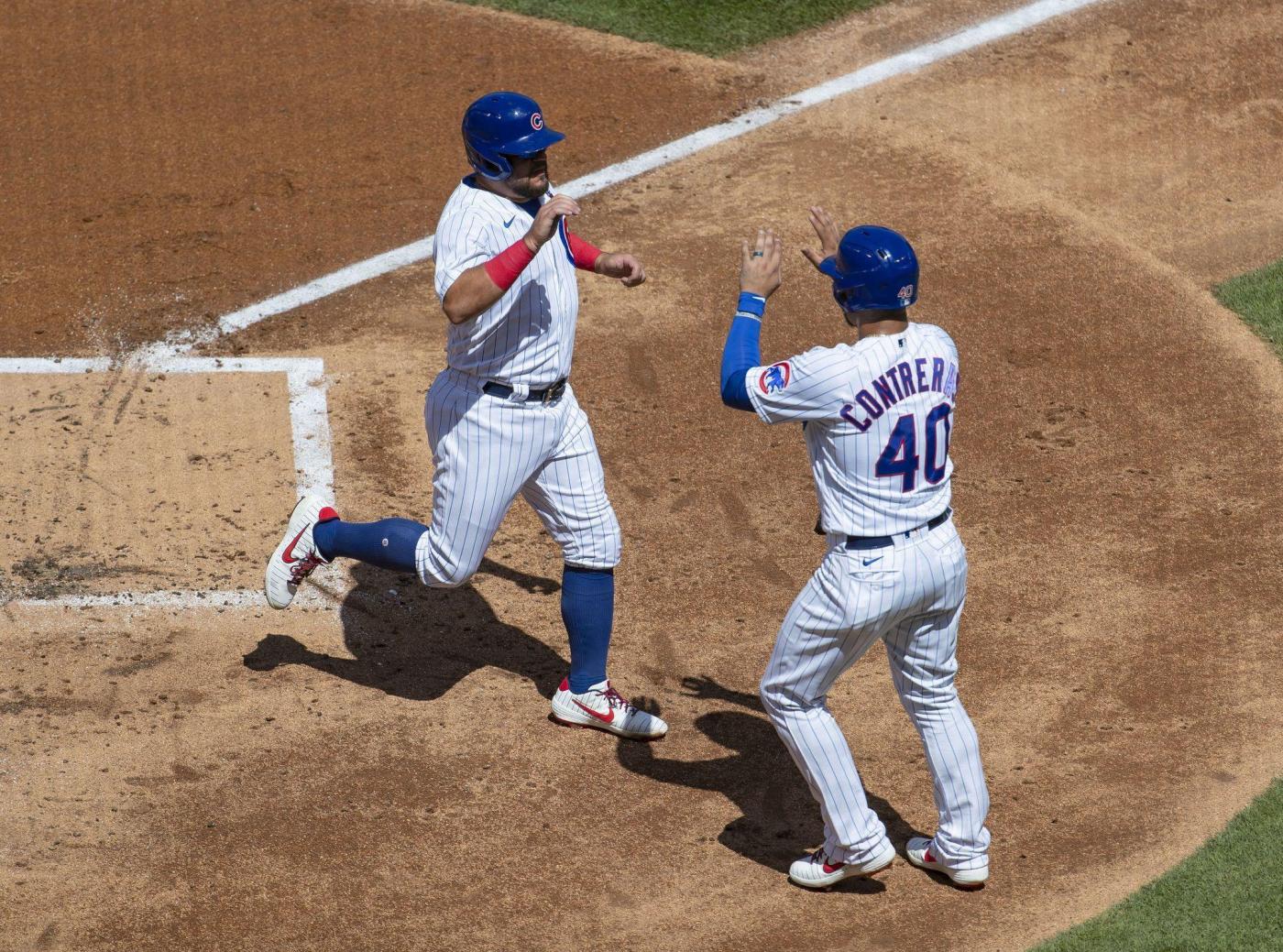 For two days this week in Los Angeles, Kyle Schwarber reunited with friends.

The All-Star Game on Tuesday brought together Schwarber and former Chicago Cubs teammates Willson Contreras and Ian Happ, but by Aug. 2, Contreras and Happ could find themselves in the same spot as the Philadelphia Phillies slugger — as former Cubs.

Contreras remains all but gone without a contract extension ahead of free agency a mere months away, while trading Happ, a free agent after the 2023 season, would capitalize on his maximized trade value.

“I just remember when I was with the Cubs and people would come in and say, you know, it’s not better on the other side,” Schwarber told the Tribune. “For me, don’t get me wrong, it’s an unbelievable orientation. I love all the people that were there, but there’s still a lot of really good baseball organizations out there that do things right and care about the players just like the Cubs do.

“It’s not the end of the world if they don’t get an extension. There’s still good things out there on the other side.”

The Cubs scored five runs in the 10th inning Saturday for a 6-2 win, their second straight against the Phillies at Citizens Bank Park.

As the trade deadline looms, manager David Ross learned from last year’s sell-off how to keep the team locked in after significant roster changes. He learned the importance of staying true to the day-to-day preparation and identifying who might be a piece for next season or those who might have important development ahead of them.

Ross doesn’t want to know too much about the ongoing trade talks from the front office. He prefers staying focused on trying to win games and not let potential trade knowledge affect his personality or relationships with players. So, President Jed Hoyer and the front office “pretty much keep me out of the loop.”

“We may have conversations every once awhile, but judging from last year the conversation on any particular player can change four or five different times,” Ross said. “I don’t put a whole lot of stock in it. I know how rumors fly.”

Ross always tries to be an optimist. He knows where the Cubs sit in the standings but sees reasons to feel positive about the future. Nico Hoerner is trending to star status. Christopher Morel appears to be a dynamic, versatile player. Right-hander Keegan Thompson and left-hander Justin Steele are looking like the real deal. And since right fielder Seiya Suzuki has returned from the injured list, he’s showing why so many teams pursued him in the offseason.

The Cubs will have the financial resources to make a splash in free agency in the offseason. It would accelerate any timeline for them to contend, something that should be a priority, especially with the young talent coming through their minor-league system.

While the path the Cubs have taken ultimately might prove to be the right move, it is still jarring how quickly the organization tore down a roster that reached the postseason five times in six years.

“I mean, I would be lying if I said no, I’m not shocked,” said Schwarber, who entered Saturday leading the National League with 30 home runs. “I’ll never know the business side of the game, the financial aspects or anything like that. I’m just a player and it’s a big-market team. It’s the Chicago Cubs and they won a World Series not too long ago, so I guess it is shocking.”

Under the Theo Epstein and now Hoyer regime, the Cubs have signed only one player they drafted to a contract extension: infielder David Bote.

“I wasn’t expecting anything from them in terms of … I’m the type of guy that I never would think that I would get an extension or something,” Schwarber said. “I just wanted to wait to see if it would ever come. But seeing a guy like (Anthony Rizzo) who’s been there for how many years and was a staple there with all of the off-the-field things he did for the city of Chicago, that’s a big loss for the city.”

Schwarber went on to praise what Kris Bryant and Javier Báez did in a Cubs uniform.

“If I’m the fan Schwarber we’re talking about, yeah, I’m shocked that they didn’t keep anyone there,” Schwarber said. “But the baseball player Schwarber also gets it that there’s things that aren’t in our control, and all we can do is go out there and play … to the best of our abilities and try to win and whatever happens, happens.”

The Cubs have an avenue that is worth exploring. The Washington Nationals are entertaining trade offers for 23-year-old superstar outfielder Juan Soto after he turned down a reported 15-year, $440 million contract extension. The Cubs can be in play for the generational talent and give their rebuild a big boost. Regardless, landing an dynamic player in the offseason is a must.

“When you’re building a team, there’s a process to that and big-picture view,” Ross said. “It’s not my money, but I don’t think there’s $500 million contracts just ready to be thrown around by every owner or GM.

“Acquiring talent, young talent, that’s something that’s definitely been on our radar for a long time. I leave all that stuff to the front office, but the more good players we can get, I’m all for it.”