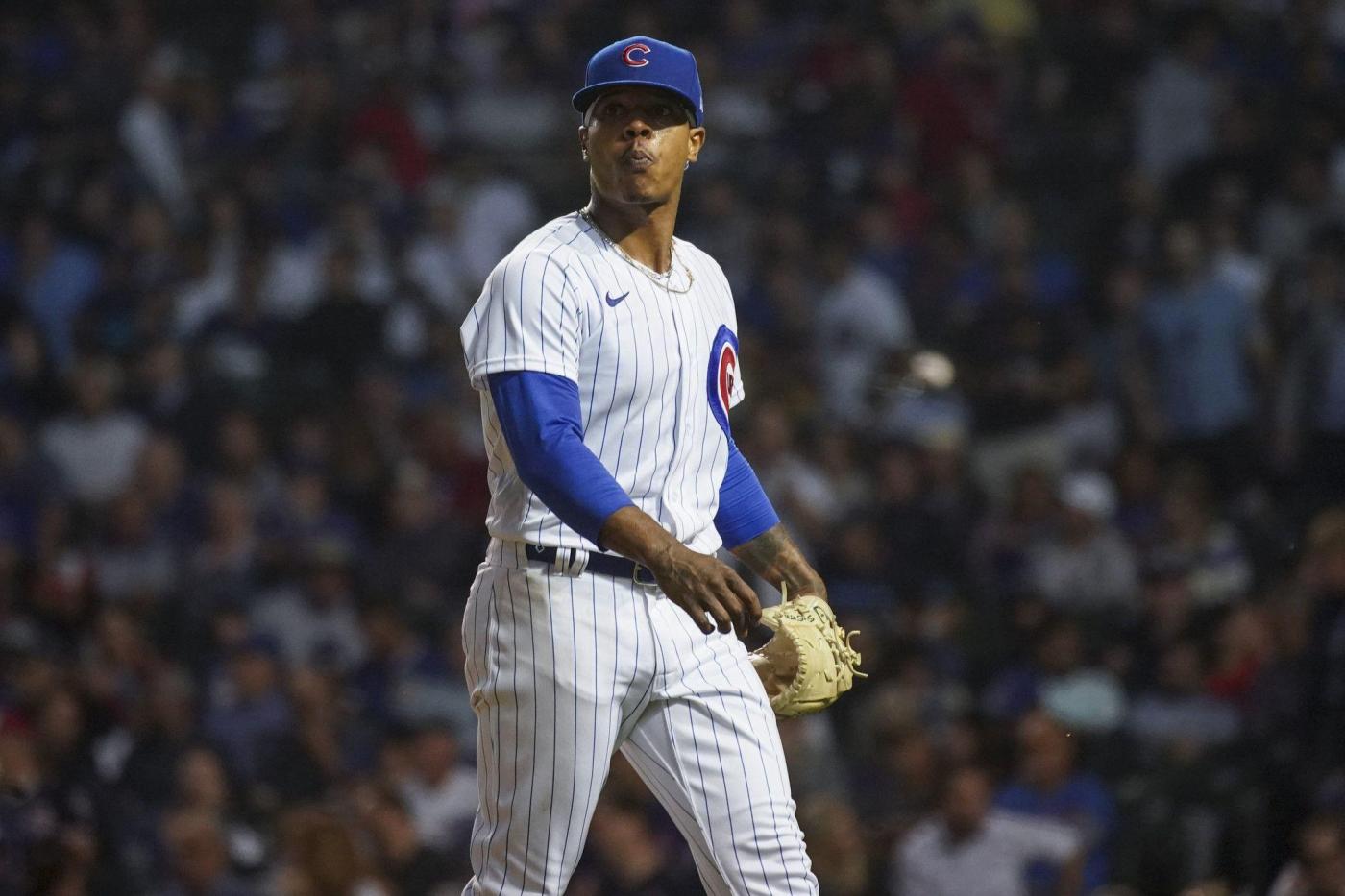 Kyrie Irving was once just another famous goofball whose belief that Earth is flat was laughed at by most observers.

Even NBA Commissioner Adam Silver, a fellow product of Duke, seemed to blow it off.

“Kyrie and I went to the same college,” Silver said of Irving’s flat Earth theory. “He may have taken some different courses.”

Irving eventually apologized for his ignorance of scientific facts taught in grade school and said he had learned to keep “intimate conversations” out of public discourse.

“At the time, I was like huge into conspiracies,” Irving said in 2018. “And everybody’s been there.”

Athletes say dumb things all the time, so Irving was able to brush it off and move on to bigger things, such as COVID-19 vaccine denial. His anti-vaccine stance meant the Brooklyn Nets star had to sit out home games last season, which contributed to a low seed in the Eastern Conference and an early exit in the playoffs.

Now Irving is back with more conspiracy theories, and the NBA is not laughing it off.

Irving tweeted a link to a documentary that includes antisemitic tropes, then doubled down after being criticized by Nets owner Joe Tsai, who said he was “disappointed” in the tweet and that it’s “wrong to promote hate based on race, ethnicity or religion.”

“Did I do anything illegal?” Irving said at a postgame news conference. “Did I hurt anybody? Did I harm anybody? Am I going out and saying that I hate one specific group of people?”

Irving separated himself from the documentary he promoted, insisting he is an omnist who “meant no disrespect to anyone’s religious beliefs.” Yet he also said he would not “back down” from tweeting the link, adding: “I’m only going to get stronger because I’m not alone. I have a whole army around me.”

On Monday night against the Indiana Pacers, Irving also had a group of fans sitting courtside around him, all wearing “Fight Antisemitism” shirts with some also wearing yarmulkes.

Now Silver faces a dilemma. Does he discipline Irving for promoting hate on his Twitter account or ignore the tweet because Irving never used any hateful language himself, said he isn’t antisemitic and eventually deleted the link to the documentary?

Irving, whose Nets face the Chicago Bulls on Tuesday night in Brooklyn, seems likely to skate on any disciplinary measures. Most controversies have a shelf life in the sports world, and I’m guessing the NBA hopes Irving learned his lesson and will avoid tweeting about the subject in the future.

You can’t tell a person what to believe, but Silver can encourage Irving to keep his “intimate conversations” to himself by threatening a fine or suspension. In 2021, the NBA fined Miami Heat center Meyers Leonard $50,000, the highest allowed under the collective bargaining agreement, and suspended him for one week for using an antisemitic slur while livestreaming a video game. Leonard, a former University of Illinois player, claimed he didn’t know what the word meant.

Irving didn’t go to that extreme, but sending out a link to amplify a hateful message should be enough evidence of his true intentions. It wasn’t an accident.

Because of the climate we live in, many jumped to Irving’s defense, including right-wing blogger Jason Whitlock, who tweeted about “cowards ripping” Irving’s link to a documentary that was promoted on Amazon, which is owned by billionaire Jeff Bezos.

That was followed by Chicago Cubs pitcher Marcus Stroman retweeting Whitlock and suggesting that’s “the world we live in.” Stroman later sent out a series of bizarre tweets about the media pushing “uniform narratives … to control the minds of individuals in society.”

Stroman didn’t elaborate on what narratives the media allegedly are pushing on individuals, even when asked by followers to explain himself. The angry reactions from Cubs fans on Twitter had subsided a bit by Monday morning, and Stroman was back to tweeting pictures of a shoe he’s promoting and a scenic shot from a boat. No more thoughts on the media controlling your mind.

It’s not against MLB rules to write crazy things on social media, so Stroman probably won’t have to worry about any repercussions.

The Cubs didn’t immediately respond to messages about Stroman’s tweets, which obviously were without merit. He has the whole offseason before he can be asked about them in spring training, and by then it will be old news unless he continues his anti-media ranting.

Irving isn’t as lucky. He has to deal with this controversy for at least the rest of the season, which is off to a bad start for the underachieving Nets.

While his NBA peers have been mostly silent on Irving’s tweets — and the National Basketball Players Association probably won’t rebuke him because he is a vice president of the union — others aren’t afraid to call Irving out. After Irving posted a video from conspiracy theorist Alex Jones, former NBA great Kareem Abdul-Jabbar suggested people write to the companies Irving endorses and tell them they no longer will buy their products if the relationship continues.

“Kyrie Irving would be dismissed as a comical buffoon if it weren’t for his influence over young people who look up to athletes,” Abdul-Jabbar wrote on Substack.com. “When I look at some of the athletes who have used their status to actually improve society — Colin Kaepernick, LeBron James, Muhammad Ali, Bill Russell, Billie Jean King, Arthur Ashe and more — it becomes clear how much Irving has tarnished the reputations of all athletes who strive to be seen as more than dumb jocks.”

It’s too late to explain to Irving the damage he has done to his career. He probably wouldn’t listen anyway.

But it’s up to Silver to ensure that Irving’s promotion of hate on social media ends now.