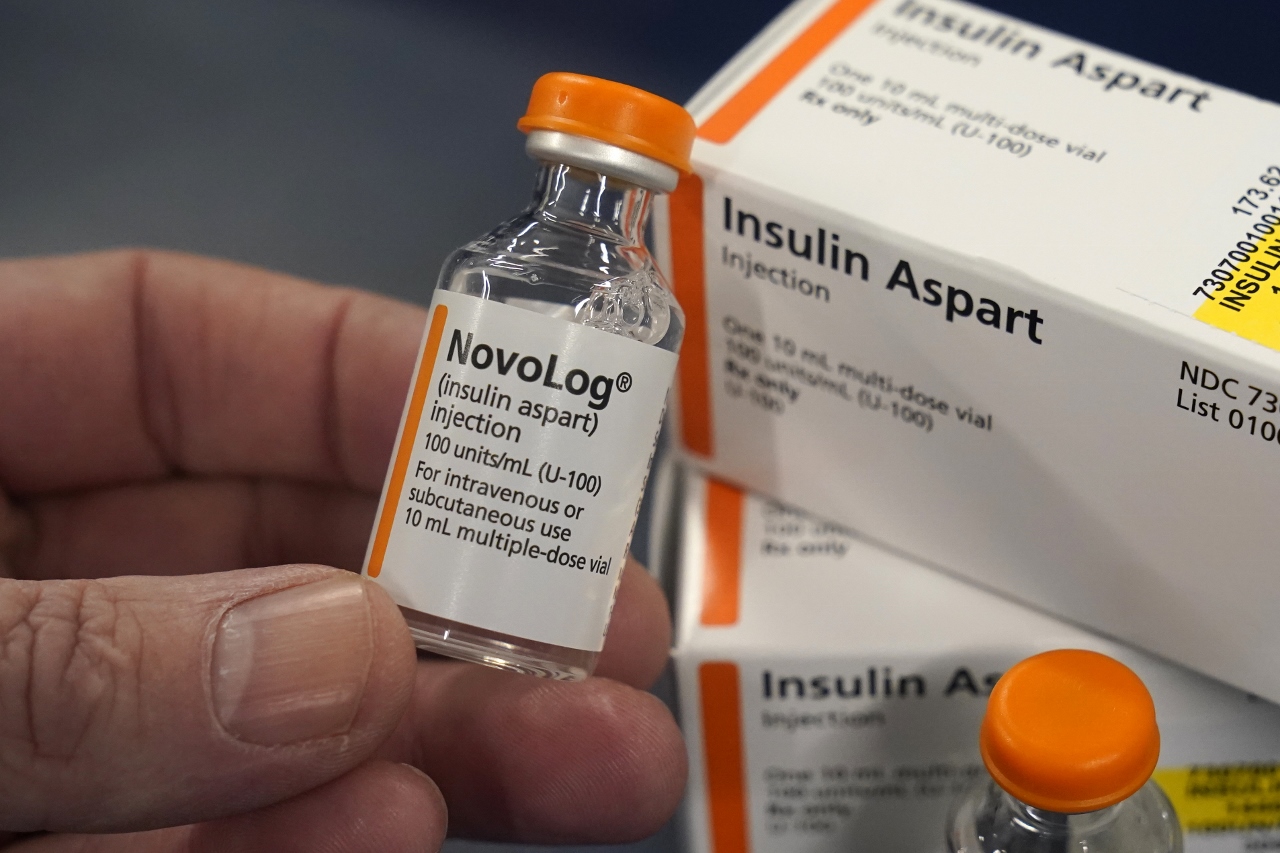 Walking the talk is an outdated concept in much of Washington, D.C. Lawmakers promise to make the lives of Americans better, but some actions do much more harm than good.

Take the cap on insulin prices.

More than 30 million Americans have diabetes, and more than 7 million of them need daily insulin. Costs have risen steadily.

In a new study, Yale researchers found that 14% of people who use insulin in the United States face what are described as a “catastrophic” levels of spending on insulin, meaning they spent at least 40% of their postsubsistence income — what is available after paying for food and housing — on insulin.

Pharmaceutical company Eli Lilly launched its Humalog brand of insulin in 1996, at $21 a vial. “Now it costs more than 10 times that,” said Kasia Lipska, an associate professor at Yale School of Medicine and senior author of the study.

And it’s not just Humalog. Insulin list prices, on average, have more than doubled in the last decade.

Capping the cost of insulin at $35 seems a no-brainer, and a Senate vote for just such a proposal came up last weekend.

It was shot down

As the Hill reported, the vote came up in the context of overruling the parliamentarian’s decision that applying the $35 cap to people with private health insurance violated the complicated Senate rules Democrats were using to bypass a GOP filibuster.

“Vote on the cap was not (about) insulin It was (about) Dems ignoring budget rules,” tweeted Sen. Chuck Grassley, R-Iowa.

Caught in the middle: diabetics who need daily insulin and struggle to afford it.

Senate Majority Leader Charles Schumer, D-N.Y,. said he is going to bring the $35 insulin price cap back up for a vote this fall.

Good move, but it doesn’t help those suffering now.

Pols may move in different circles, they may have to get in the procedural weeds to hammer out bills and pass legislation, but that doesn’t justify putting the real needs of constituents on the back burner.

Nor should political leaders give themselves a fiscal leg up with taxpayer money while ordinary citizens tough out soaring prices.

That’s on the front burner in Boston, after Mayor Michelle Wu on Monday proposed a boost in pay for her office, the city council and top officials across city hall, as the Herald reported.

“Any changes to the salary range of elected officials will not take effect until after the next relevant election,” Wu stated in a letter announcing the proposal, which is now before the city council and listed on its agenda Wednesday.

This city council was sworn in at the beginning of the year, Mayor Wu took the oath of office last November. Have things improved in the city so much in less than a year to warrant such a pay boost?

One of Wu’s campaign points was: “Boston must ensure that all workers earn a living wage.”

There are some Bostonians who make as much or more than Wu and the city council. But there are many who make much, much less.

How about helping struggling constituents get enough food to eat before increasing your own six-figure salary?