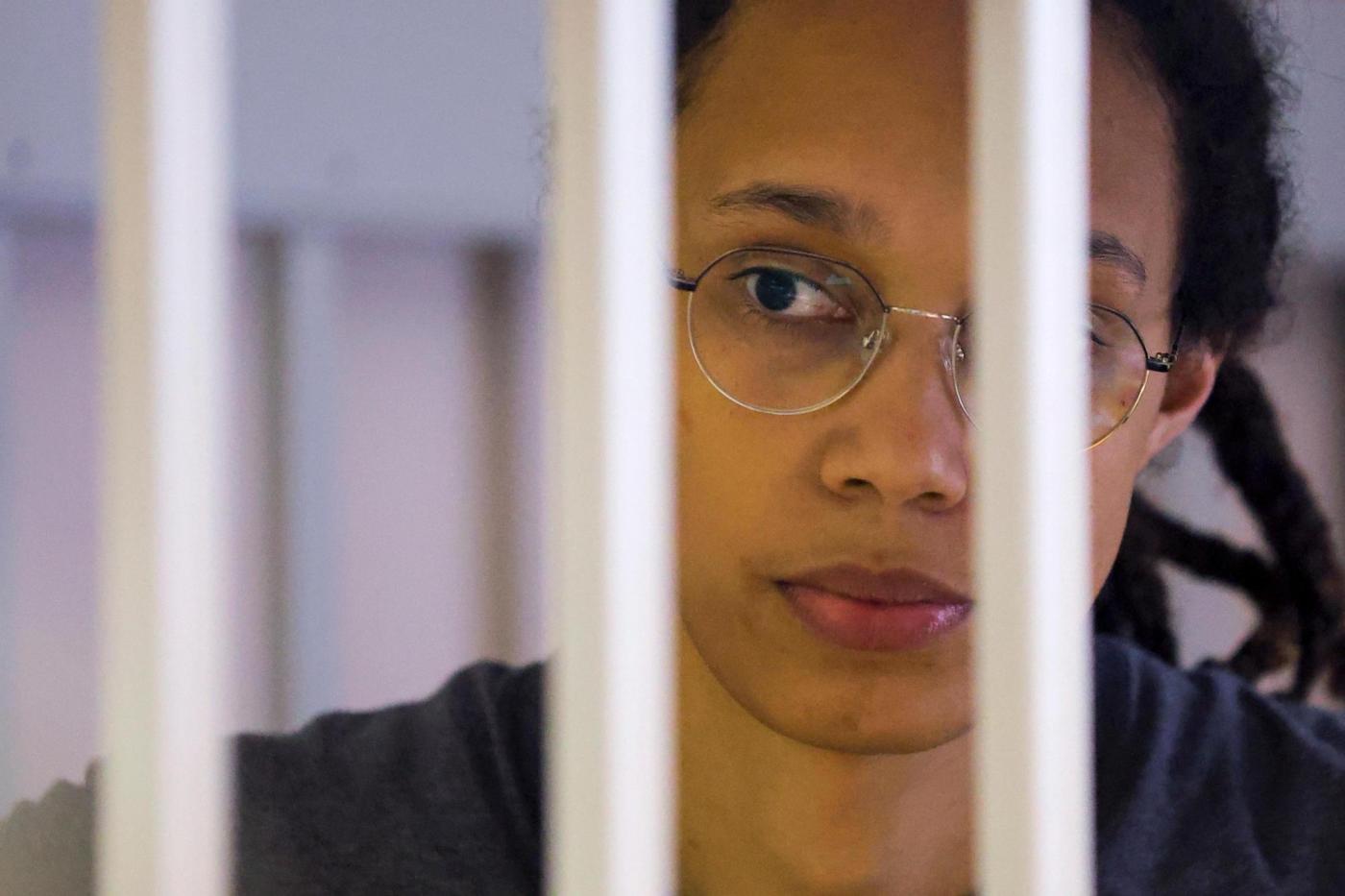 MOSCOW (AP) — Lawyers for American basketball star Brittney Griner filed an appeal Monday of her nine-year Russian prison sentence for drug possession, Russian news agencies reported, in a case denounced by the United States that could lead to a high-profile prisoner swap.

Griner admitted that she had the canisters in her luggage, but said she had inadvertently packed them in haste and that she had no criminal intent. Her defense team presented written statements that she had been prescribed cannabis to treat pain.

Her February arrest came at a time of heightened tensions between Moscow and Washington, just days before Russia sent troops into Ukraine. At the time, Griner, recognized as one of the greatest players in WNBA history, was returning to Russia, where she plays during the U.S. league’s offseason.

Lawyer Maria Blagovolina was quoted by Russian news agencies on Monday as saying the appeal was filed, as was expected, but the grounds for it weren’t immediately clear.

The nine-year sentence was close to the maximum of 10 years, and Blagovolina and co-counsel Alexander Boykov said after the conviction that the punishment was excessive. They said that in similar cases defendants have received an average sentence of about five years, with about a third of them granted parole.

Before her conviction, the U.S. State Department declared Griner to be “wrongfully detained” — a charge that Russia has sharply rejected.

Reflecting the growing pressure on the Biden administration to do more to bring Griner home, U.S. Secretary of State Antony Blinken took the unusual step of revealing publicly in July that Washington had made a “substantial proposal” to get Griner home, along with Paul Whelan, an American serving a 16-year sentence in Russia for espionage.

Blinken didn’t elaborate, but The Associated Press and other news organizations have reported that Washington has offered to free Viktor Bout, a Russian arms dealer who is serving a 25-year sentence in the U.S. and once earned the nickname the “Merchant of Death.”

On Sunday, a senior Russian diplomat said talks about an exchange have been conducted.

“This quite sensitive issue of the swap of convicted Russian and U.S. citizens is being discussed through the channels defined by our presidents,” Alexander Darchiev, head of the Foreign Ministry’s North America department, told state news agency Tass. “These individuals are, indeed, being discussed. The Russian side has long been seeking the release of Viktor Bout. The details should be left to professionals.”