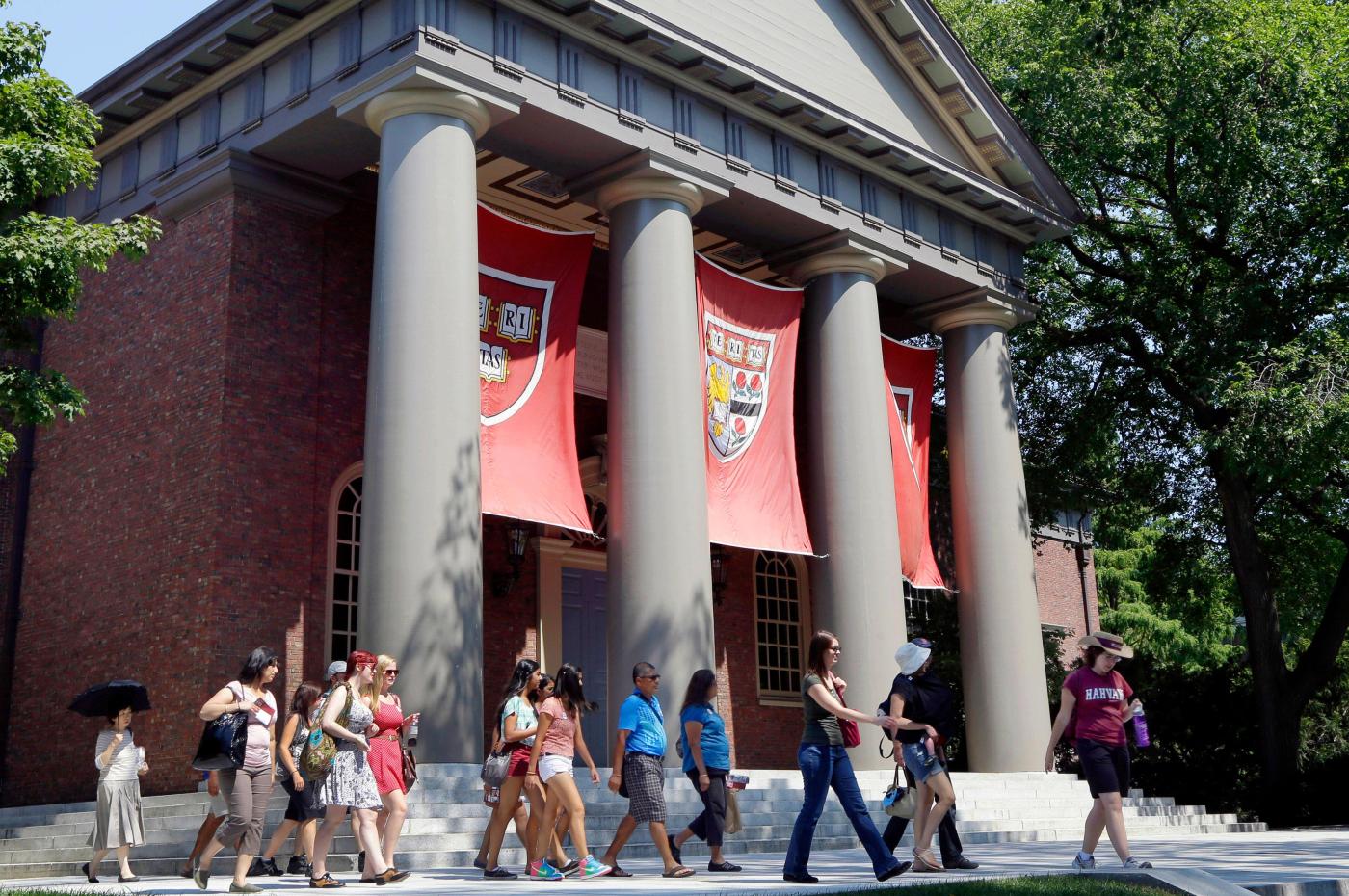 Consider the following: one affluent and one impoverished child race each other to win a life-changing prize. The adversity each child faces varies tremendously: the rich child, Lily, wears running shoes and receives a constant stream of advice from her parents (who even won the race one year!) while the poor child, Anna, runs barefoot without a single supporter. Yet against all odds, Anna triumphs. Now who should win the prize?

To most, the obvious response to this question is to counteract it with another inquiry: “why is this even a question?” After all, isn’t it obvious that the child who both transcended adversity and won the race deserves the prize twofold? Yet the intellectuals belonging to the highest echelons of higher education adamantly disagree. Indeed, for decades elite universities such as Columbia, Harvard, and Stanford have thrown their weight behind a vehicle driving inequity forward: legacy admissions.

Legacy admissions give preference to children of alumni in college admissions decisions, a policy that favors “white and wealthy” individuals, the demographic that makes up the largest portion of graduates from top schools. In terms of Lily and Anna’s race, it equates to the wealthy child receiving the prize purely because her parents won the race a previous year. To make the absurdity of this even clearer, imagine the uproar if Usain Bolt won the 100 meter dash at the Olympics but received a silver medal because the fourth place runner’s mother or aunt or grandfather won the race a few decades back.

Indeed, given that legacy admissions explicitly champion elitism, there must be a very powerful rationale behind their continued use. The answer is simple enough: money. Universities claim that the children of alumni are more likely to donate after they graduate, thereby providing funding for financial aid programs and other university expenditures.

Yet a group of researchers disproved this notion, finding that “there is no statistically significant evidence of a causal relationship between legacy preference policies and total alumni giving among top universities.” Furthermore, the United States is a global anomaly in their consideration of legacy admissions; neither Cambridge nor Oxford consider legacy as an admissions factor. This indicates that legacy admissions transcend rational decision making, and are instead stitched into the United States’ cultural fabric.

My experience as a student at Columbia University substantiates this notion; the benefits to legacy students encompass more than an admissions boost. For example, during orientation week, legacy students received an entirely separate welcome in addition to the general reception, demonstrating that impartiality towards legacy students is normalized to the point where universities find no need to hush it.

Reversing the inertia of legacy admissions will require deep-rooted cultural change. But fortunately, this systematic change has been induced before. After all, there was a time when Columbia University refused to accept women, actively supported slavery, and concealed their encroachment upon Native American land. Yet shifting cultural attitudes have led to dramatic progress on each of these issues, creating a more just and scholarly institution as a result.

And the movement against legacy admissions is already taking off: in 2021 Amherst joined MIT and Caltech to become the most recent top college to abandon legacy admissions. This foundational step, in conjunction with the unwavering pledges to diversity made by universities in the wake of the affirmative action lawsuit, make this a golden opportunity to induce a collective shift away from legacy admissions. After all, the administrations of universities have made it clear that they know Anna is the rightful winner of the race – the difficulty is whether or not we can get them to act on that.

Mihir Uberoi is a student at Columbia University