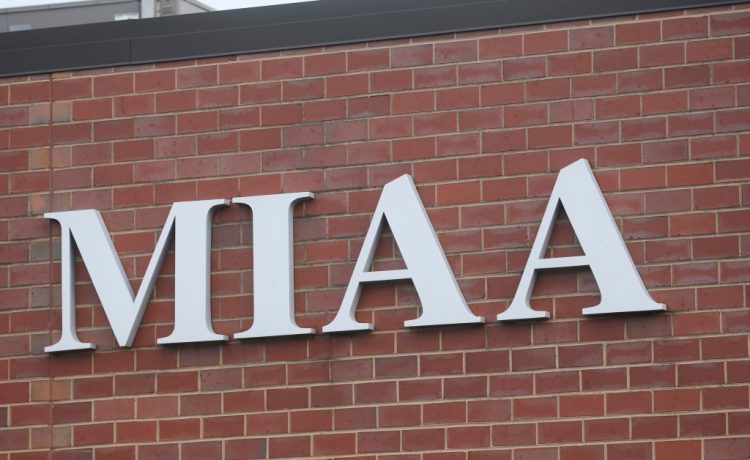 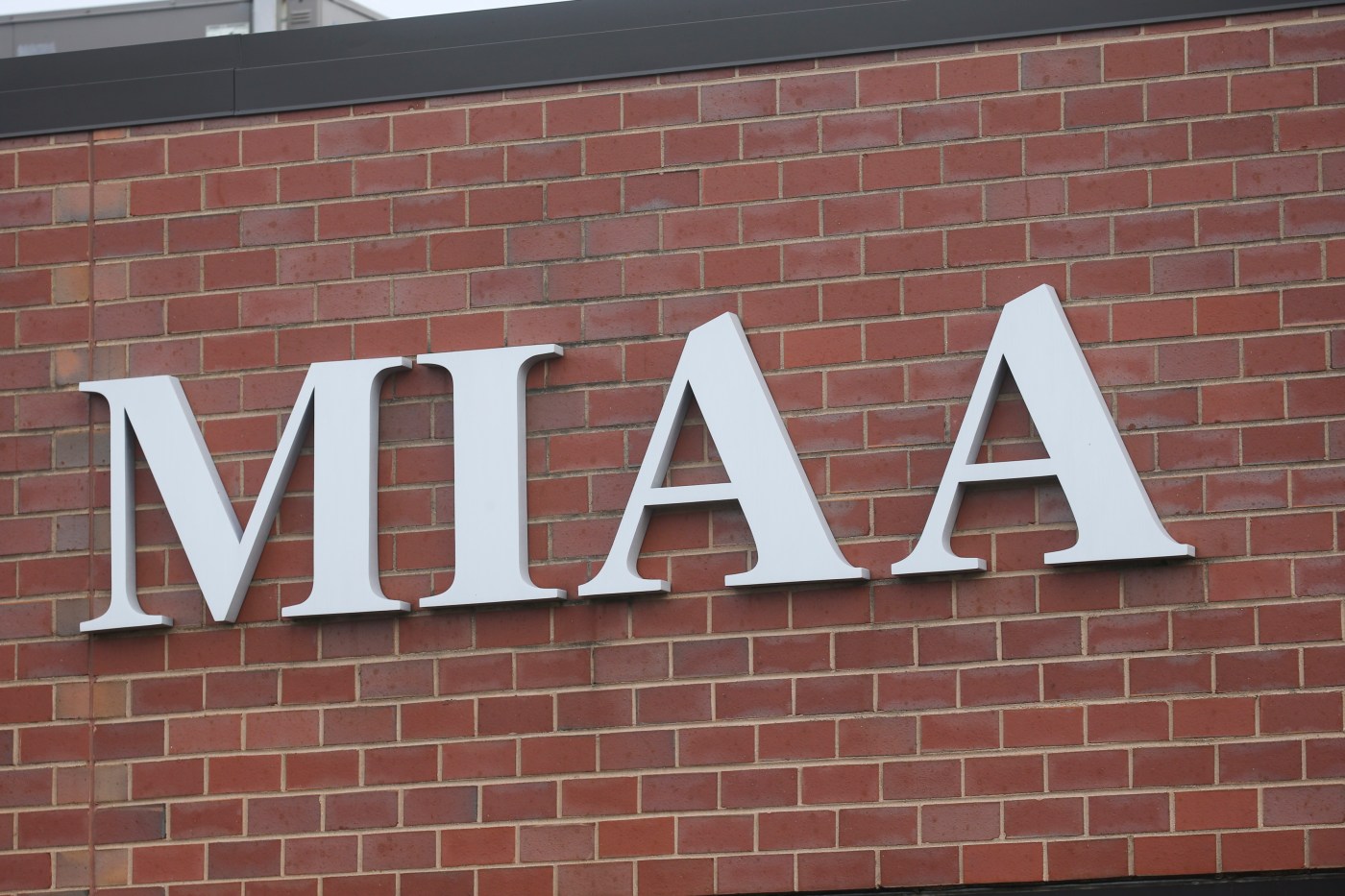 The recent incident at Cohasset High School where an Excel boys basketball player punched an official during the game received statewide attention.

Bill Boutilier hopes the incident will serve as an incentive for the state to do something to those guilty parties down the road. At Wednesday’s MIAA Basketball Committee meeting, Boutilier, who serves as the officials’ representative on the committee, said the wheels are in motion to file legislation making it a felony to assault a sports official. As of now, there is a law in the books regarding assaults against people over age 60.

“There is a lot of support for the officials, but the frustrating part is you never know what happens to (the guilty party) due to the privacy law,” Boutilier said. “We’ve been in contact with lawyers to file legislation making it a felony to assault a sports official.”

Over the course of the 55-minute meeting, the committee broached a wide array of topics.

The 10-point margin of victory as one of the factors in determining power rankings was brought up by Attleboro athletic director and boys basketball coach Mark Houle. Houle and his counterpart at Whitman-Hanson, Bob Rodgers, expressed concerns about the MOV.

“It continues to impact coaches in how they coach and it’s not a positive impact,” Houle said. “I just want to put it out there that this remains an issue.”

The committee announced that Hingham athletic director Jim Quatromoni would return as state tournament director. He feels the foundation that was laid last year should make things run smoother this time around.

He also announced that 12-14 college and high school sites said that would be available to host neutral site state semifinal games, but preferred not to make the venues public at this time. Quatromoni did say the state basketball finals would return to the Tsongas Center in Lowell the weekend of March 17-19.

“The biggest thing is cleaning up a lot of scores from the vacation week tournaments,” said Clark, who devised the power ratings currently being used by the MIAA. “We are seeing that a lot of schools are putting in games a second time, which is resulting in a lot of duplicate matchups. It’s not a big issue, it’s just a matter of chasing them down and being diligent.”

The topic of how the MIAA was handling schools appealing their placement in the new alignment was discussed. While the MIAA clearly states that divisional placement appeals will be only granted on the following factors (1) participation data and trends (2) healthy and safety concerns in contact sports, many hope that schools are not appealing for other reasons (an ability to better compete).