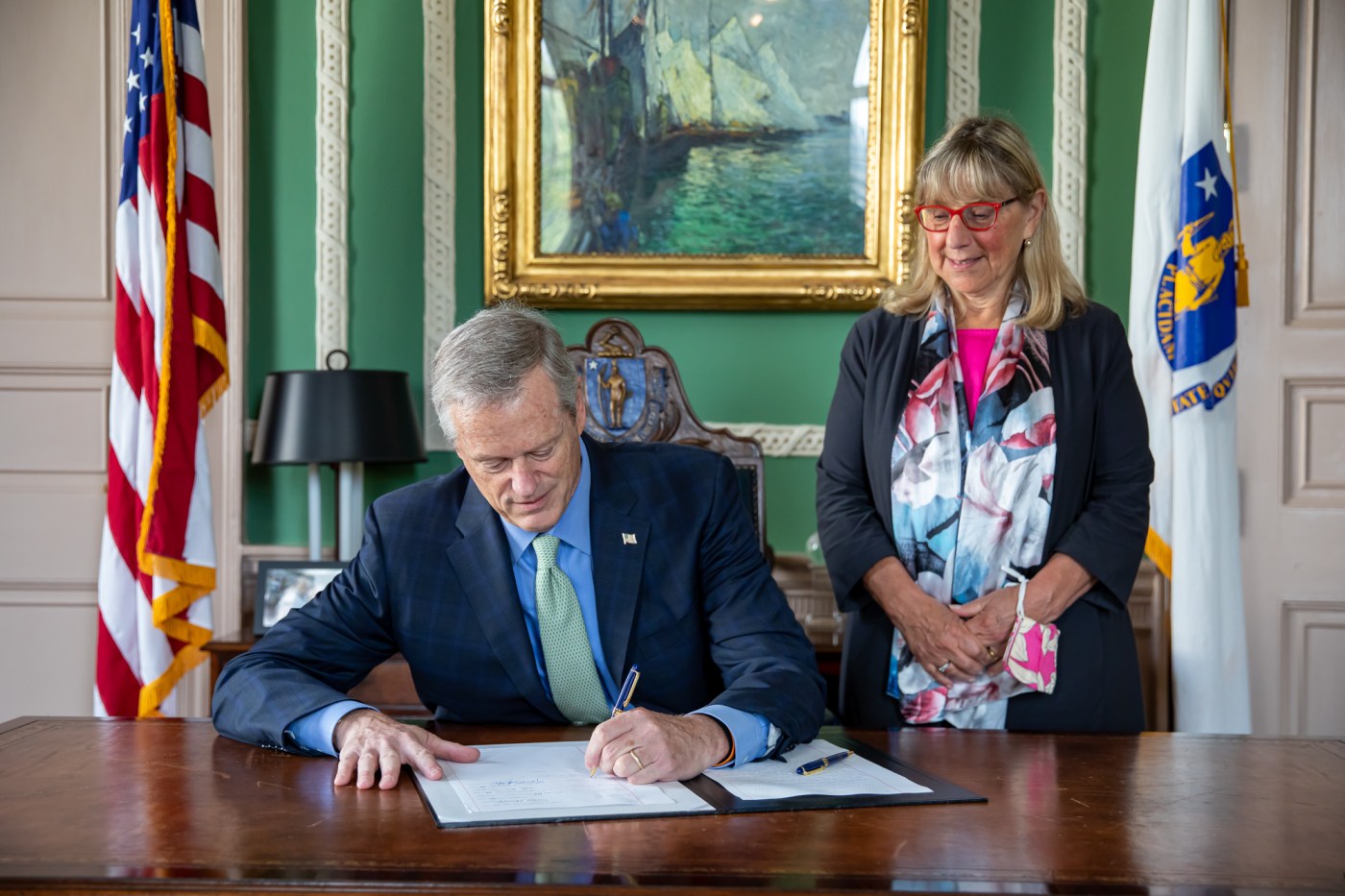 The state Legislature worked through the night to push out several major pieces of legislation Sunday into Monday morning, leaving as much on the table as they pushed out.

In addition to passing new laws on sports betting and cannabis reform, lawmakers also came together on long-awaited mental healthcare legislation that has been a priority of both House Speaker Ron Mariano and Senate President Karen Spilka.

“One moment, many years ago, I made the split-second decision to share the story of my family’s struggle with mental illness — a moment of vulnerability and honesty that has become a movement, as more and more people stand up and speak up for accessible, high-quality mental health care,” Spilka said in a release with the passage of The Mental Health ABC Act, which will mandate coverage for yearly mental wellness exams.

Lawmakers also reached an agreement on a judiciary bond bill aimed at upgrading IT infrastructure for that branch, but that also includes provisions that will change the state’s gun laws to bring the commonwealth more in line with a recent U.S. Supreme Court ruling loosening restrictions of firearm’s licenses.

Lawmakers sent Gov. Charlie Baker an extension on the state’s horse racing and simulcast betting laws, which include a sunset provision that lawmakers extend each year.

Baker signed the law Monday morning, keeping bets on horse races legal in the state for another year.

Lawmakers still have not finished with the governor’s amended version of the state budget, to which he amended a dangerousness bill he spent most of the year touting before members of the joint judiciary committee sent it to study, effectively killing it.

The Senate added several provisions from that bill to the budget Monday, just two days after the House rejected Baker’s amendment.

Sunday marked the end of the House and Senate’s formal sessions for the year. Laws can still move through the legislature, but not without unanimous consent.