Let Tony Boselli lead Jaguars out of Hall of Shame 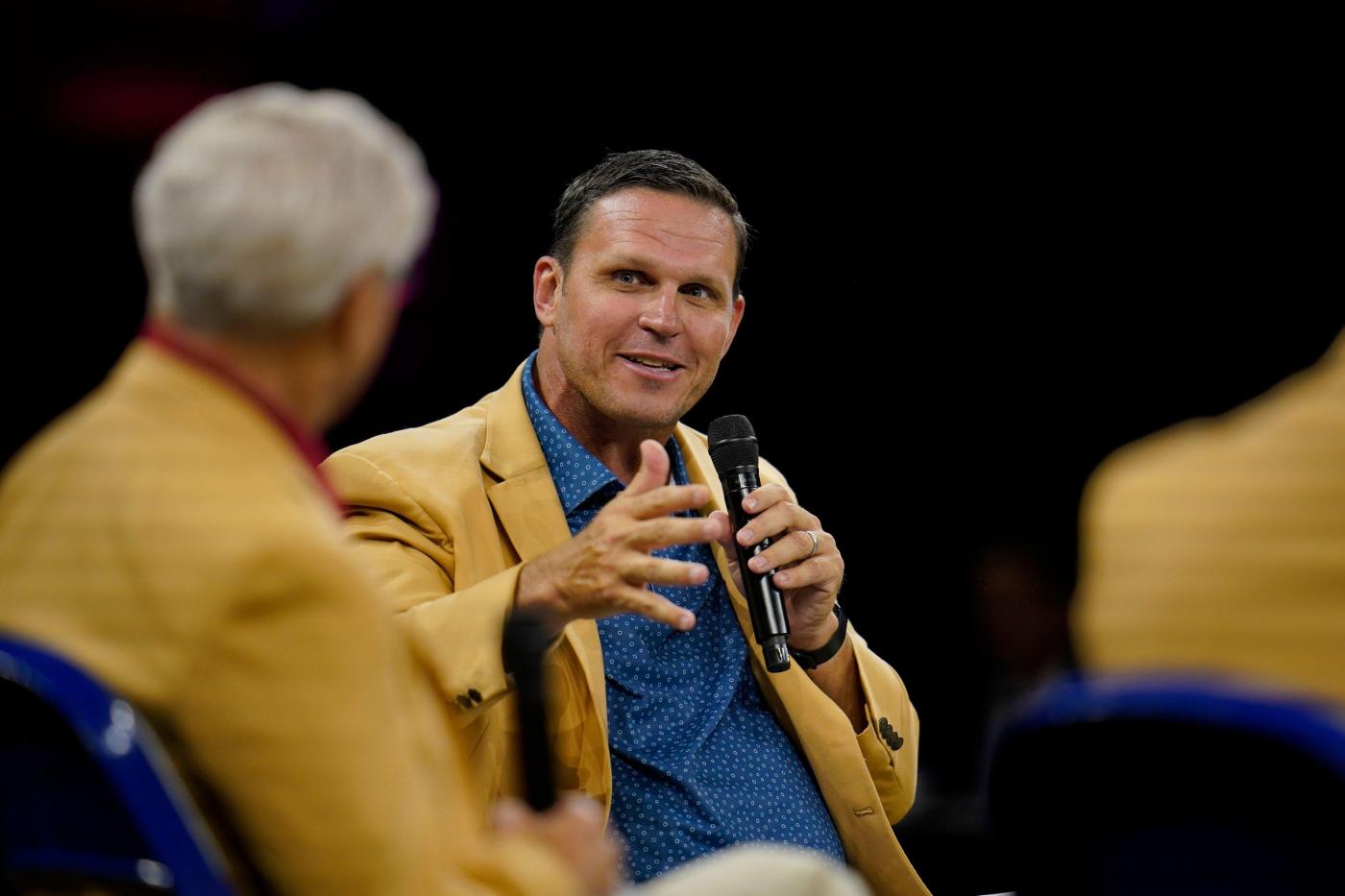 Tony Boselli had his bronze bust unveiled in Canton, Ohio, over the weekend, but this should not be the final chapter of his Jacksonville Jaguars legacy.

It should be the beginning of a new phase of his affiliation with the team that he once road-graded a path to becoming the most successful expansion franchise in NFL history.

I will die on this hill — journalistically speaking, of course.

It’s baffling that such a brilliant billionaire businessman such as Khan could make so many bad football hires over the years (see coaches Urban Meyer, Gus Bradley, Mike Mularkey, GM Gene Smith and the decision to make old-school, no-nonsense former coach Tom Coughlin into the vice president of football operations), but has somehow managed to overlook the obvious, no-brainer hiring of Boselli as the franchise’s front man.

Why wouldn’t you want the greatest Jaguar of all-time and one of few shining stars in the organization’s otherwise dismal history to be the leader? Boselli’s induction into the Hall of Fame actually gave beleaguered Jaguars fans a reason to feel good and be proud of their team for a change.

You could tell just by watching the induction ceremony on TV and seeing the massive number of Jaguars fans who made the pilgrimage to Canton and bought up every last shred of Boselli Hall of Fame gear that was on sale. The Boselli apparel and souvenirs sold out so quickly that Tony’s own family didn’t even get a chance to buy any.

“Definitely, the Jaguars were the most visible team presence this year,” HOF spokesman Rich Desrosiers told the Florida Times-Union.

Of course, you would never hire someone to run your franchise just because they are beloved, but popularity certainly doesn’t hurt Boselli’s credentials. Especially when public confidence in the organization is at an all-time low as the Jaguars try to make their way out of the muck and mud of the Urban mire.

Whenever I’ve brought up the idea of Boselli running the Jaguars in the past, some Jags fans and media cynics have scoffed at me and said Boselli has no experience as an NFL scout and talent evaluator. To which I say, that’s a bunch of archaic, old-school hooey.

You know what Kevin Demoff, the executive vice president of football operations for the world champion Los Angeles Rams did before joining the organization? He was an editor and website designer for a failed dotcom-era company called Broadband Sports.

You know what Bob Myers, the esteemed president of basketball operations and general manager for the world champion Golden State Warriors, was doing before he joined the Warriors? He was a sports agent.

You know how Alex Anthopoulos, the president of baseball operations and general manager of the world champion Atlanta Braves, got his start in the baseball business? As a media relations intern.

Believe me, you can hire scouts and capologists but an effective general manager needs to be a great leader and decision-maker and it certainly doesn’t hurt if you were also a great player.

Hall of Fame safety John Lynch went straight from the TV booth to general manager of the San Francisco 49ers, where he was named the NFL’s Executive of the Year in only his second season on the job.

Hall of Fame quarterback John Elway didn’t have any experience when he was hired as GM of the Denver Broncos in 2011. In the next five seasons, the Broncos went to the playoffs five times, won four division titles, two AFC Championships and a Super Bowl trophy.

If Shad Khan is as smart as I think he is, he will turn over the keys to the franchise to a great leader, a great communicator and an all-time great player.

Putting the Jaguars into the Pro Football Hall of Fame was a remarkable accomplishment for Tony Boselli, but you know what would be even more amazing?

If he were given the opportunity to lead the Jaguars out of the Pro Football Hall of Shame they’ve been mired in for most of their existence.